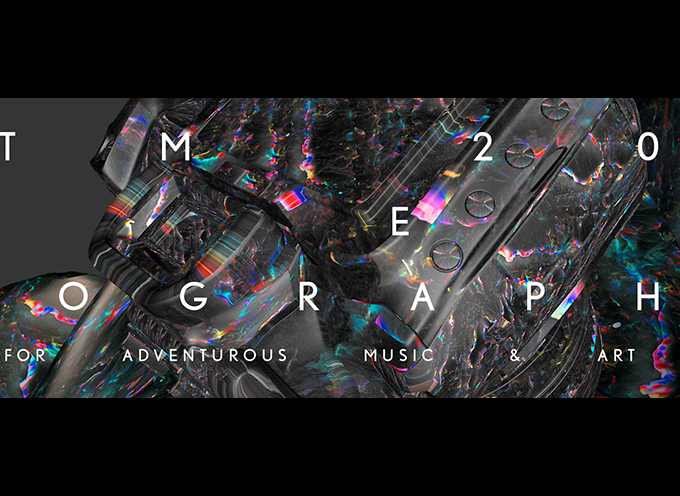 Deutschlandradio Kultur – Radio Drama / Klangkunst and CTM Festival, in collaboration with the Goethe-Institut, the SoCCoS – Sound of Culture, Culture of Sound network, Ö1 Kunstradio, and ORF musikprotokoll im steirischen herbst are pleased to release a third call for artistic projects seeking unusual ideas for coupling the medium radio with the potentials of live performance or installation, while also relating to the CTM 2016 Festival theme: New Geographies.

The call is open to artists in the fields of experimental music, sound art, radio art, new radio drama, and performance. Proposed projects must explore the CTM 2016 New Geographies theme, and should result in 40-55 minute long radio versions.

Two chosen commissioned works will be presented as a Deutschlandradio Kultur – Klangkunst broadcast and premiered as a performance or installation at CTM 2016 Festival in Berlin (29 January – 7 February 2016). The works will also be presented by the Österreichischer Rundfunk (Austrian Broadcasting Corporation) via one or more of their platforms (depending on the character of the works): the ORF Zeit-Ton or Ö1 Kunstradio radio shows, and/or the ORF musikprotokoll im steirischen herbst festival in Graz. 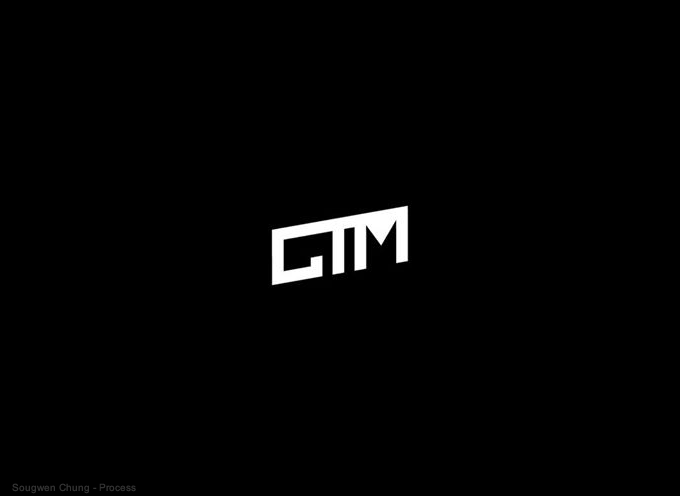 Supported by SoCCoS – Sound of Culture, Culture of Sound, a residency and research network engaging with exploratory music, sound art, and culture, this year’s call notably invites the two selected applicants to hold a 2-week residency in Berlin prior to their premiere at CTM 2016.

Last year’s winning projects, selected from over 300 applications, can be experiences again this fall within the musikprotokoll im steirischen herbst festival at Graz, Austria. Claire Tolan’s ASMR – Always Here for You and Sol Rezza’s In the Darkness of the World will air on 4th and 11th October 2015 respectively, via the Ö1 Kunstradio programme. Furthermore, an even earlier winner, the P-node collective, will have their performance at ORF musikprotokoll 2014 aired on 14 August. That year’s second winning project, Walk That Sound by Lukatoyboy has since been broadcast by ORF, SWR, Radio Clasica Espana, and Antena 2 Portugal.

The call is not subject to geographical restrictions – submissions from artists from all over the world are encouraged. The five-member jury made up of international artists, curators, and journalists will be published with the announcement result early October. The two selected works will each be supported by a 5,000 € fee plus production costs. 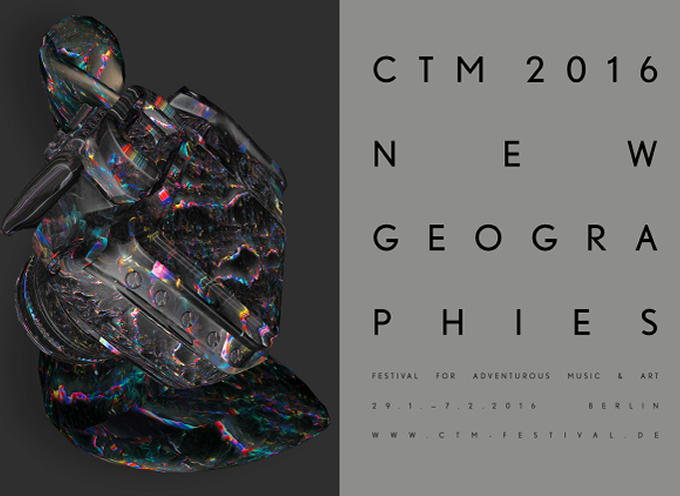 The international jury will be comprised of five persons from various backgrounds (artists, curators, journalists) and will be disclosed together with the results.

The selected works will be supported by a production budget/fee of EUR 5000 each. Technical/staging costs for CTM and possible ORF musikprotokoll im steirischen herbst festival performances will be covered additionally, as will travel expenses to Berlin and lodging during the residency and festival period.

Deutschlandradio Kultur and CTM Festival will provide support, counselling, and general assistance during the production of the work.