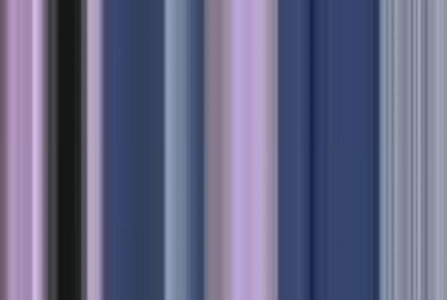 The Netherlands Media Art Institute proudly presents the first solo exhibition in The Netherlands by the 31-year-old ‘darling of new media art’, Cory Arcangel (US). The digital artist, performer, musician and programmer first became known primarily for his modifying the Nintendo game Super Mario Brothers. Arcangel altered the game in such a way that only the iconic, clear blue sky with its clouds slowly drifting by remained.

In the exhibition ‘Depreciated’ recent films, modified video games and computer installations are shown, within the context of earlier works like Arcangel’s ‘Super Mario Clouds’.

Cory Arcangel hacks, manipulates and reuses various technological applications, including video games, web software, film and print media. In doing so he comments on digital media technologies and cultures while at the same time continuing to seek the possibilities that present themselves on the cutting edge of humor, theory and technological shortcomings. His interest in technology spans from the vernacular or non-expert to the conscious disrupting of digital techniques. Using techniques common to conceptual art and performance, Arcangel’s work often comments on the relationship between these two.

The Netherlands Media Arts Institute is showing Arcangel’s best known work, ‘Super Mario Clouds’ (2002-) along with other game modifications like ‘Japanese Driving Game’ (2004), ‘I shot Andy Warhol’ (2002), ‘Space Invader’ (2004) and the more recent ‘Self Playing Sony Playstation 1 Bowling’ (2008). For the works ‘Structural Film’ (2007) and ‘Personal Film’ (2008) Arcangel used the medium of film. Arcangel’s video installation ‘Sweet 16’ (2006), which by now could almost be called a classic, will also be seen next to the installations ‘Untitled (Translation Exercise)’ (2006), ‘Colors’ (2006), ‘I don’t want to spoil the party’ (2007) and the computer installation ‘Permanent Vacation’ (2007). The artist’s love of music emerges in his latest work ‘Drei Klavierstücke, op. 11’ (2009). In this video Arcangel brings together short YouTube fragments of cats walking on piano keys. The artist edited all the separate fragments one note at a time, so that the cats collectively play Schönberg’s ‘op. 11’, a pioneering work of ‘atonal’ music. 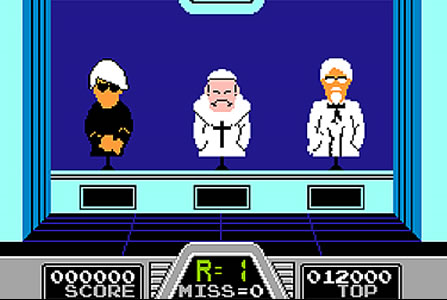 Cory Arcangel completed his Bachelor in ‘Technology in Music and Related Arts’ at The Oberlin Conservatory of Music, in Oberlin, Ohio, in 2000. Together with friends from the conservatory, in 1998 the artist set up the programmer’s collective BEIGE. His work has been shown at the MoMA, Whitney Museum of American Art, P.S.1, Guggenheim Museum and New Museum, all in New York City, as well as other venues. At the age of 27 Arcangel had already had a solo exhibition in the Migros Museum in Zurich, Switzerland. Since then his work has been shown in group exhibitions in museums all over the world.

The Netherlands Media Art Institute (NIMk) has set the goal for itself of promoting the wide development, application and distribution of, and reflection on new technologies in the visual arts. The NIMk is located in the centre of Amsterdam on the Keizersgracht.