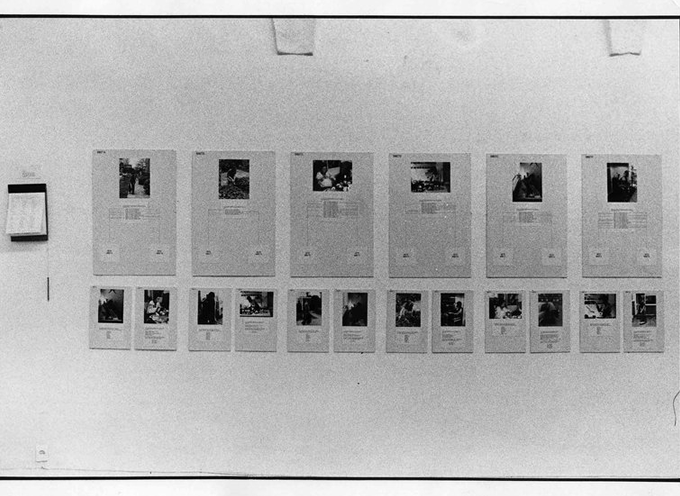 This is the first survey of work by Stephen Willats from the sixties. Willats (born and lives in London) was introduced to art as a teenage gallery assistant in 1958 and by 1962 was producing advanced artwork. He embraced the transdiscipli­n­arity of the time, juggling the roles of social scientist, engineer, designer and artist, and developed an art about social interaction, using models derived from cybernetics, the hybrid post-war science of communication.

As well as the clothing and furniture made in 1965 when he briefly described himself as a ‘conceptual designer’, Willats’ earliest sculptural series of ‘Manual Variables’ is haptic and interactive. These will be shown alongside early issues of Control, the still-operating magazine he founded in the same period. Its title is a provocation, invoking the cybernetic idea that people can take control of their environments, thereby deflecting the controls of a dominant hierarchy.

In 1968 Willats made an exhibition at the Museum of Modern Art Oxford in which he presented constructions involving movement and light – some wall-mounted, others large-scale environments – that were informed by his interest in contemporary theories: about probability and prediction, behavioural science, subliminal advertising, and colour in relation to motivation and learning.

The display of these at Raven Row will be based on the darkened maze in which they were installed at Oxford, where they were proposed as experimental stimuli for ‘states of consciousness’. 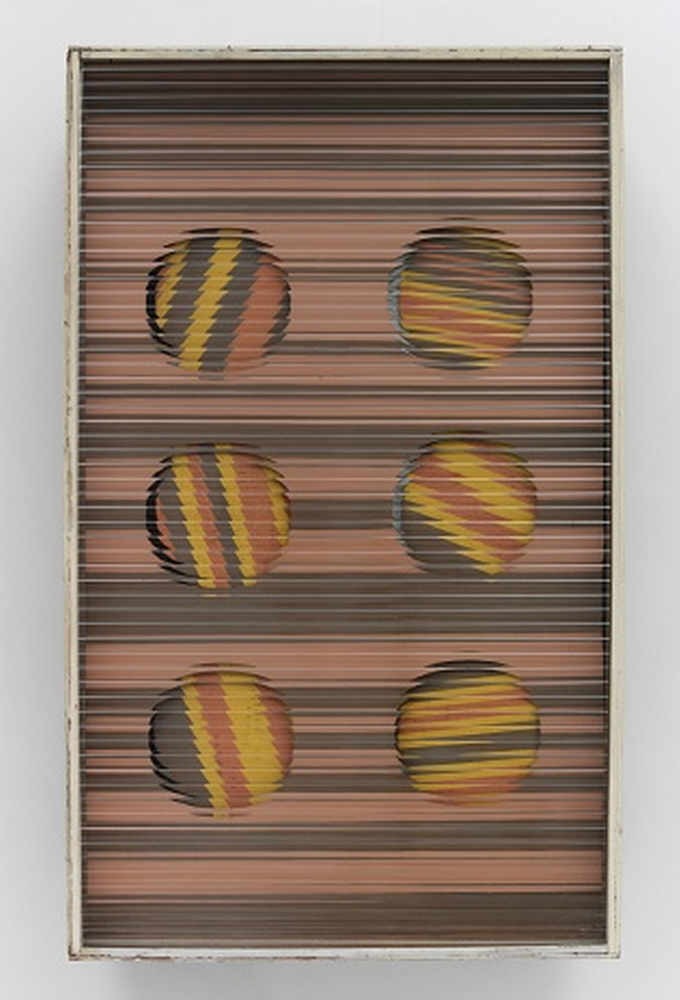 Willats’ works on paper from this period elegantly combine cybernetic modelling, architectural graphics and constructivist geometries, and are consistent with his practice of today. However, he abandoned his dynamic constructions at the end of the sixties in pursuit of an art of social interaction beyond gallery and art object, for which he became well-known. This exhibition reconvenes this earlier work for the first time.

The exhibition is accompanied by an illustrated publication, with texts by Antony Hudek, Emily Pethick, Christabel Stewart and Andrew Wilson. It is curated by Alex Sainsbury.