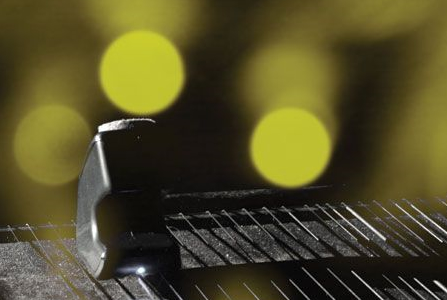 Created especially for the Cosmocaixa Planetarium, Constellations is an audiovisual project by Stephan Mathieu and Caro Mikalef inspired by the music of Antonio de Cabezón, one of the most important Renaissance composers of keyboard music, who was born 500 years ago this year. The project will be presented this weekend in Barcelona at Sonar Festival 2010.

The roots of the project lie in Stephan Mathieus Virginals series, a set of contemporary works performed with historic media and early instruments.

For Constellations, Mathieu and Mikalef will utilize electromagnets to set the strings of a harpsichord into continuous vibration. By expanding the natural sound of the instrument using magnetic fields, the resonating strings generate harmonically rich sonorities that gradually fill the planetarium space with overtonal patterns. 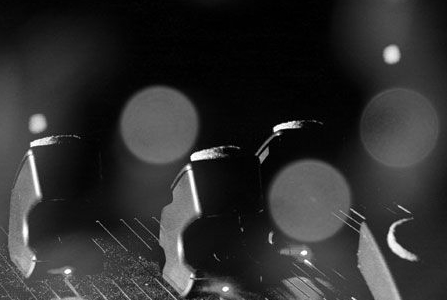 To frame the piece with a prelude and coda, harpsichordist Carles Budó will perform special interpretations of original music by Antonio de Cabezón (who composed by applying theories of astronomy) on a second instrument, creating a dialogue between the work of the Renaissance composer and Stephan Mathieu and Caro Mikalef’s take on sound.