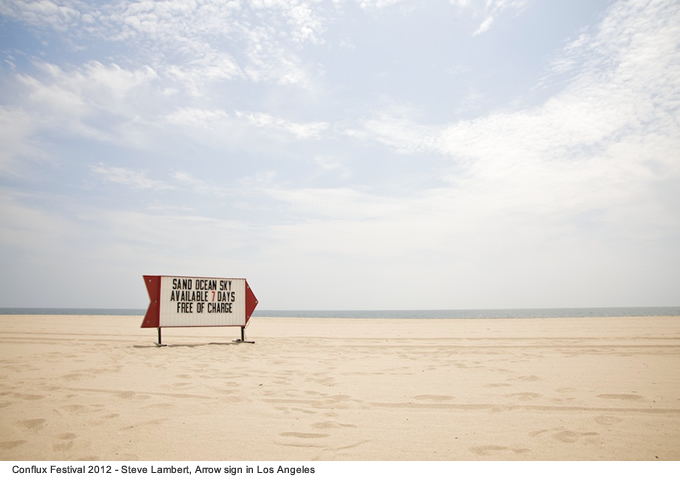 The annual NYC festival for the investigation of urban life through emerging artistic, technological and social practices is back! During the Conflux Festival 2012 over 30 artists, activists, interaction designers, and pranksters will present documentation, give talks, and provide workshops for festival goers on October 20-21, 2012 in the East Village. This year, participating cultural producers are exploring the ways we experience transportation and creating interventions to improve, shake up, or evaluate the things that we have implicitly accepted into our daily commutes.

Curated this year by Angela Washko, the festival will take the form of an exhibition with artist talks and workshops at NYU along with concurrent phenomena elsewhere. Work in the exhibition will range in temperament and intention – from practical and functional to poetic and absurd.

Think: documentation of handmade boats navigating the waters surrounding New York City, interactive mythological topographies, ephemera from a “magical” bus tour of suburban New Jersey (which included a visit to the basement couch where the facilitator lost his virginity), subway improvement gestures, and much more. 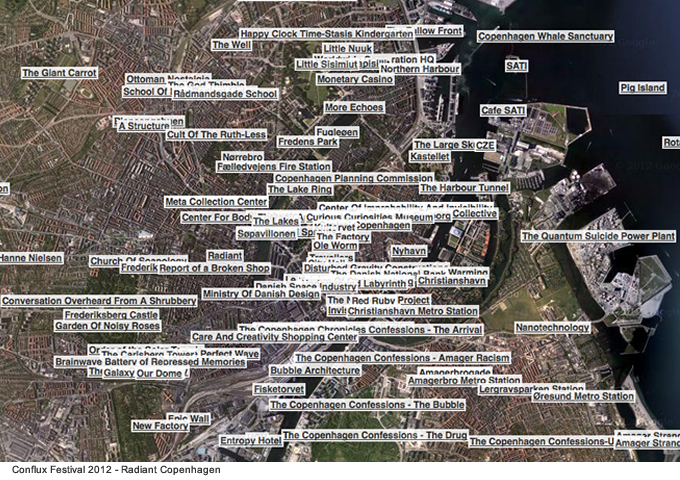