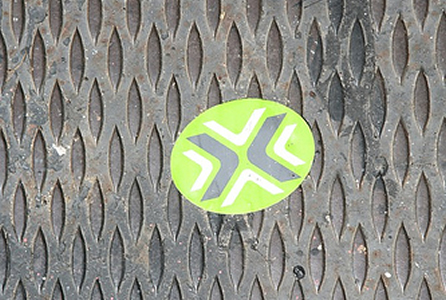 Conflux is the annual New York festival for contemporary psychogeography, the investigation of everyday urban life through emerging artistic, technological and social practice. At Conflux, visual and sound artists, writers, urban adventurers and the public gather for four days to explore their urban environment.

People from a wide variety of backgrounds and cultures come together at the festival to re-imagine the city as a playground, a space for positive change and an opportunity for civic engagement. The Village Voice describes Conflux as a “network of maverick artists and unorthodox urban investigators” making fresh, if underground,
contributions to pedestrian life in New York City, and upping the ante on today’s fight for the soul of high-density metropolises.

From architects to skateboarders, Conflux participants have an enthusiasm for the city that’s contagious. Over the course of the long weekend the sidewalks are literally transformed into a mobile laboratory for creative action. With tools ranging from traditional paper maps to high-tech mobile devices, artists present walking tours,
public installations and interactive performance, as well as bike and subway expeditions, workshops, a lecture series, a film program and live music performances at night. 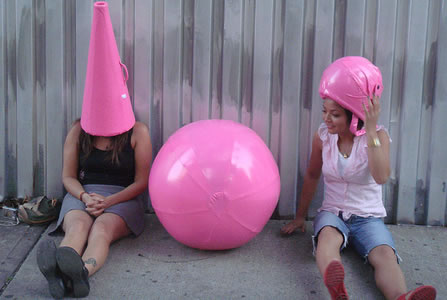 Conflux is produced by Glowlab, an independent, Brooklyn-based production and publishing studio with a gallery in Williamsburg and a web-based magazine at glowlab.com. Glowlab have worked with arts organizations including Eyebeam, the New Museum of Contemporary Art, the Van Alen Institute and the Lower Manhattan Cultural Council, as well as local universities such as New York University, Hunter College and Parsons. Conflux has been reviewed in publications including the New York Times, the Village Voice Flash Art and Art Review Magazine and covered on numerous arts blogs and cultural websites such as Flavorpill, Nylon, Rhizome and Gothamist.

As a fiscally-sponsored project of the Brooklyn Arts Council, Conflux has received support from the New York State Council on the Arts, Artists Space, the Puffin Foundation and the Independence Community Foundation.