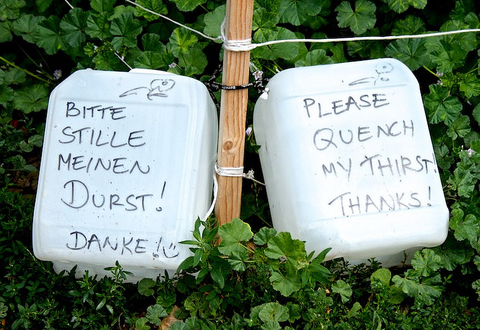 To acknowledge this year’s focus of CODED CULTURES – City as Interface, the exhibition part and the whole festival take place at locations spread out in the city, mainly concentrating on the 2nd district of Vienna, particularly around the Urania at the Donaukanal.

Taking up the challenge of using urban terrain and structures as venues for the Festival, mainly self-initialized and self-organized locations were chosen as display areas rather than established museums.

While some of the artworks requiring vast rooms of public space, will be shown in the areas around the Donaukanal, others which need certain structures or weatherproof conditions will be presented in selected offspaces in the 2nd district.

Other formats like the workshops will be held at the space of This.Play, the Badeschiff and Urania. and Presentation events with larger auditoria will take place at the Urania, and thereby round up the great variety and diverse levels of urban structures chosen as festival spots.

Originating from the MuseumsQuartier Wien, its previous place of events, CODED CULTURES will present several positions in quartier21 as well and seize the opportunity to invite two Artists in Residence to the quartier21 Artist-In-Residence program. 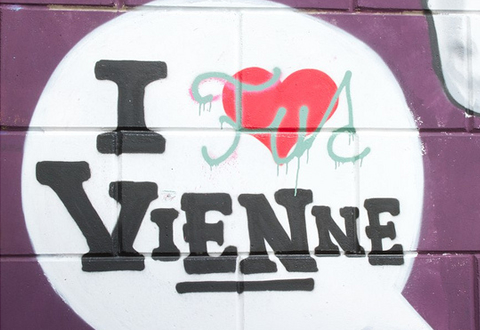 The opening and organization of a Festival at dislocated scenes constitutes a challenge itself, as there is no way to show all artifacts in one exhibition. The Odeon Theater, a space adapted to a theater venue by the Serapions Ensemble, will host the opening event of CODED CULTURES – City as Interface, with a Pecha Kucha Night, that presents selected positions and concepts of the Festival in a diverting format.

CODED CULTURES was initiated by the group »5uper.net«: a network of producers, theorists, artists, designers, architects and programmers, which is active in the field of knowledge-work based on digital media related forms of art and culture.