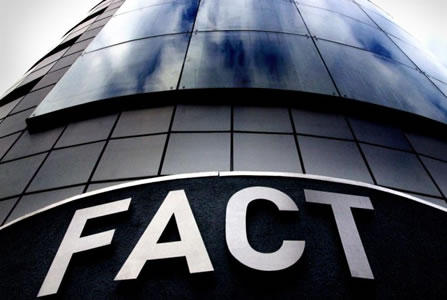 For its first new exhibition of 2009, its UNsustainable year, FACT is proud to present “Climate for Change”, a unique experiment in activism, engagement and networking, examining the multiple crises affecting the planet  ecological, financial, food and housing. From peak oil to peak credit, “Climate for Change” seizes the moment, and asks: how do we respond?

In Gallery 1, a range of groups will take up residence in an environment created from the leftover building materials from 2008’s Capital of Culture year. The networked activities of Merseyside and beyond will become a key part of the experiment, as FACT hands over the keys to the door and becomes a hub for meetings, socials, discussions and workshops, supporting grassroots networks to practise and imagine new models of governance and organising – live in the gallery space. Dealing with topics as diverse as the Transition Town movement to underground nightclubs, “Climate for Change” speculates that distributed networks who share methods of self-organising are the most important tools we have for responding to sustainability.

Underpinning this action will be a number of artist-led activities. In Gallery 1, Eyebeam Art and Technology Centre (USA) stages its “Sustainability Road Show”  a series of hands-on workshops and activities that are both playful and social, highlighting Eyebeam’s strong media lab culture built around tinkering, hacking, making and doing.

Artist Stefan Szczelkun presents his “Survival Scrapbooks”. Originally published in the early 1970s, the Survival Scrapbooks are DIY manuals for autonomous living, covering topics from “bio-diesel-making” to “increasing your chi”. Loosely formatted and intended to be re-edited in a pre-internet information-sharing format, the books will form the basis for workshops and discussion in Gallery 1.

Mute Magazine Contributing Editor Anthony Iles revisits the magazine’s Climate Change issue  Mute Vol 2, no.5 “It’s Not Easy Being Green” from May 2007 to update it in light of changing perspectives on finance, capital and current affairs. Iles will curate a discussion and screening series that runs throughout the exhibition. Meanwhile, The People Speak and renowned think tank New Economics Foundation will unveil a new facilitation format that creates a dynamic conversation around sustainability and climate change. 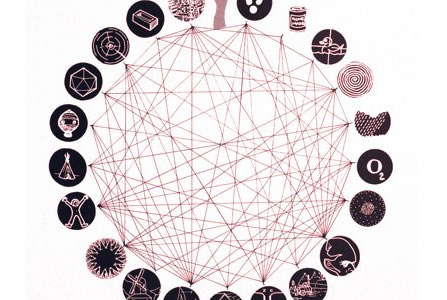 In addition, Gallery 1 will house a loose and rotating line-up of artists working in Liverpool and beyond, including British-born Chinese artist Kao-Oi Jay Yung, activist Nina Edge and artist-led environmental group The Gaia Project in partnership with L@tE.

In Gallery 2, FACT presents Melanie Gilligan ‘s film “Crisis in the Credit System”. Originally commissioned and produced by Artangel Interaction, the fictional four-part drama explores the bizarre scenarios and disturbing conclusions employees from a major investment bank come up when they are invited to role-play a future-facing strategy for today’s unstable financial climate.

Berlin-based art duo Nik Kosmas and Daniel Keller (AIDS 3D) will unveil “Forever“, a new installation alluding to a post-apocalyptic future where our machines remain as beautiful relics of our former glory. Copies of a spoofed New York Times newspaper, created by thousands of volunteers and originally distributed in November 2008 – but dated July 4, 2009 – will get a further outing at FACT.

In the Media Lounge, Copenhagen-based art and architecture collective N55 set up “SHOP“, a unique exchange area with its own alternative economy, where visitors can swap, borrow or use donated items.

FACT’s Atrium will become the drop off point for “The Ghana Think Tank”. A collaboration between artists Christopher Robbins , John Ewing and Matey-Odonkor, the project asks visitors to submit their problems which will be given to a network of Think Tanks established in Ghana, Cuba, El Salvador, Mexico, Ethiopia and Serbia to ‘solve’. Afterwards the artists will enact the solutions