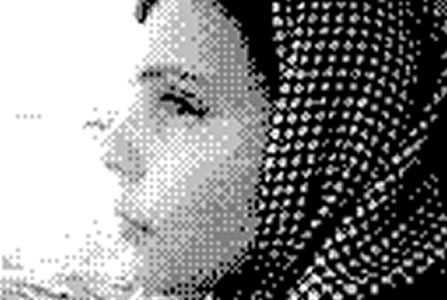 Cleotronica 08 is the inaugural version of Cleotronica a context responsive festival for media, art, and socio-culture organized by Alexandria Contemporary Arts Forum (ACAF) an alternative initiative for art and culture based in Egypt ‘s second largest city.

Cleotronica 08 is planned as a monthly series of public art projects, workshops, lectures, performances, and exhibitions that commence in January 2008 gradually building up to an international seminar in May. The festival presents a diverse set of projects, mediums, and issues, ranging from net art to tactical media and from public intervention to design. Apart from being an international festival, Cleotronica is critically involved with and conditioned to it’s locality, striving to make a distinct contribution to it by acting as a catalyst for a more sophisticated and comprehensive understanding of media related concepts and practices.

While showcasing a broad range of media related art, the festival is particularly reflective of practices that stimulate media, technology, art, and public socio-cultural activity to come together aiming to incite the unfolding of similar discourses locally. Cleotronica’s program is mainly supported by the Embassy of the Kingdom of the Netherlands in Cairo and the Goethe Institute Egypt .

In their first exhibition in the Middle-East, Stuttgart based pioneer net artist Olia Lialina (RU) and artist/musician/programmer Dragan Espenschied (DE) present an exhibition of 6 net-based projects that reflect their research on a wide array of net culture related issues from ‘interactivity’ to ‘digital folklore’, and from the ‘vernacular web’ to ‘web 2.0’. The project will also feature two lectures/artist talks which will take place at Alexandria Contemporary Arts Forum (ACAF) on 13 February for Olia Lialina and 15 February for Dragan Espenschied, both start at 7 pm.

Bios Olia Lialina (Born 1971 in Moscow): Lialina finished Moscow State University in 1993 as a journalist and film critic. In the mid 90s she was one of the organizers of Moscow experimental film club CINE FANTOM. Lialina is considered one of the net.art pioneers. She writes on New Media, Digital Folklore and Vernacular Web. She has been Professor at Merz Akademie (New Media Pathway), Stuttgart since 1999 . Animated Gif Model. Wife of Rockstar. Junior blogger.

Dragan Espenschied (Born 1975 in Munich): Espenschied is an Artist, Designer, Programmer, Musician, and Lecturer nowadays living in Stuttgart . In 1995 he co-founded the internationally active home computer band Bodenstang 2000 with Bernhard Kirsch. Since winter semester 2000: teacher at Merz Akademie in the New Media Pathway, teaches about art and design online, digital culture and folklore, programming. He earned an International Media Art Award in 2001 from ZKM Karlsruhe. 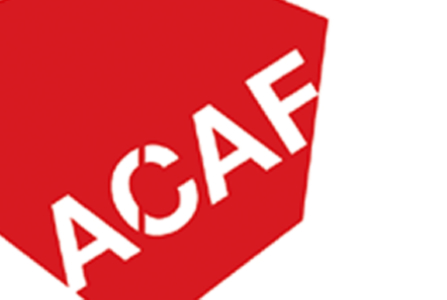 Innovative Amsterdam based designer and artist Jonathan Puckey will be setting up an intensive 4 day workshop at ACAF focusing specifically on poster design that goes beyond advertising and enters the realm of visual and conceptual communicative experimentation.

Bio Jonathan Puckey (1981):I remember a lecture by dutch designer Karel Martens. He was talking about how much his work is based on the limitations of printing techniques such as letterpress and litho. I felt very jealous, because my computer doesn’t have any limits. Being able to produce anything feels like a heavy weight on my shoulders. Every single decision becomes so full of meaning; I could have done it in thousands of other ways. Tools are able create a little world of logic that break up all these little decisions into larger pieces. You’ve already solved a number of problems by creating the tool and now you’re left to spend more attention on performing the design. This performance aspect frees me from looking for that perfect image. It’s only a result from me and my tools; it doesn’t have to be THE result because it’s not only about the result. I want the viewer to recognize the process, understand the problem and become aware that a human being was involved in making the product. I am not my machine; maybe my machine can become me.