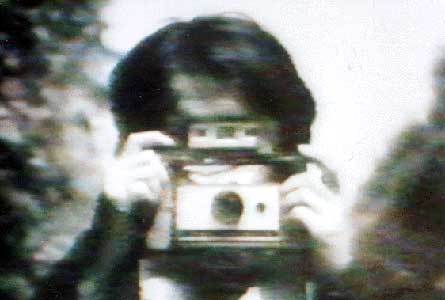 What does ‘Cinema’ mean today? In the aftermath of its one hundredth birthday the cinema regime seems to be expanding further and further, split up over countless media and modalities, based on wide-ranging technologies and motives.

Now that the analogue image is being quickly replaced by the digital one, beyond the materiality of video and film, more is being produced and distributed than ever before, but at the same time the way we watch, listen and experience cinema is being severely fragmented and individualized.

Cinema no longer holds a specific place of its own; it is everywhere, intertwined with and integrated into other cultural forms. Within that context we today witness a significant renewal in the ways of approaching cinema and the audiovisual arts, not only in the work of a great number of artists, but also on an institutional level. The familiar opposition between the ‘black box’ and the ‘white cube’, between cinema culture and museum culture, can no longer be sustained, and the call for new models resounds more and more.

What kind of shifts in meaning do these evolutions and contaminations entail in the way we look at and reflect on art and film? Do visual arts provide filmmakers with a free zone, where they can finally fulfil their most radical promises, or is it more like a transit zone, an intermediate stage in the re-thinking of the cinema project?

This and much more in the context of the OPEN ARCHIVE #1 festival. Event program composed by Stoffel Debuysere.