Changing Circumstances: looking at the future of the planet 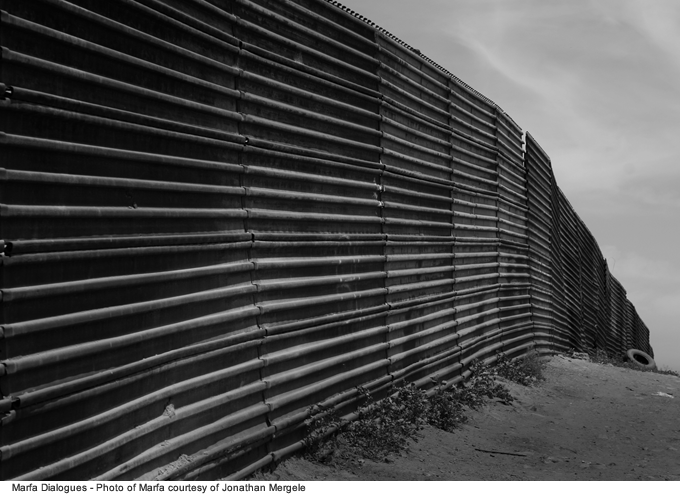 The focus for the 2016 Biennial, FotoFest’s 16th International Biennial of Photography and Mixed Media Art, is mankind’s relationship with our changing planet. Changing Circumstances: Looking at the Future of the Planet, the Biennial’s theme, will be explored in a series of exhibitions and educational programs featuring over 40 leading international artists and participation from scientists, climate researchers, public policy experts, corporate entrepreneurs, and military analysts.

“Global change is occurring with ever-quickening pace,” says Biennial co-Curator and FotoFest Executive Director Steven Evans. “Navigating these changes is a major challenge for humanity, and must be met with creativity and new thinking.

“Changing Circumstances: Looking at the Future of the Planet will examine these dynamisms and work to offer creative solutions, presented through the Biennial exhibitions and programs by contributing artists and thinkers.” Evans is co-curating the 2016 Biennial with FotoFest co-Founders Frederick Baldwin and Wendy Watriss. A full list of artists featured in the FotoFest 2016 Biennial will be announced in January 2016. 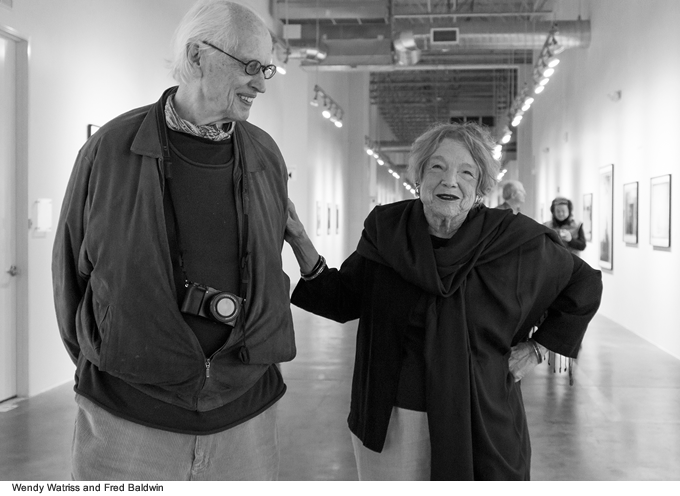 FotoFest’s Changing Circumstances exhibitions are accompanied by six weeks of associated programing, including forums and dialogues on climate change, artist talks, a film program, music concerts, poetry readings, and a special school curriculum developed in conjunction with the Biennial theme.

Along with the exhibitions and 2016 Biennial catalogue, FotoFest will publish a hardcover book on art exploring our changing planet, with essays by scholars and art experts, accompanied by color reproductions from Biennial artists. The book is being published with Schilt Publishing, Amsterdam.

FotoFest is partnering with contemporary arts organization Ballroom Marfa and the Public Concern Foundation to present Marfa Dialogues/Houston as part of the FotoFest 2016 Biennial. Founded in 2010, Marfa Dialogues was conceived as a symposium to broaden public exploration of art, politics, and culture. 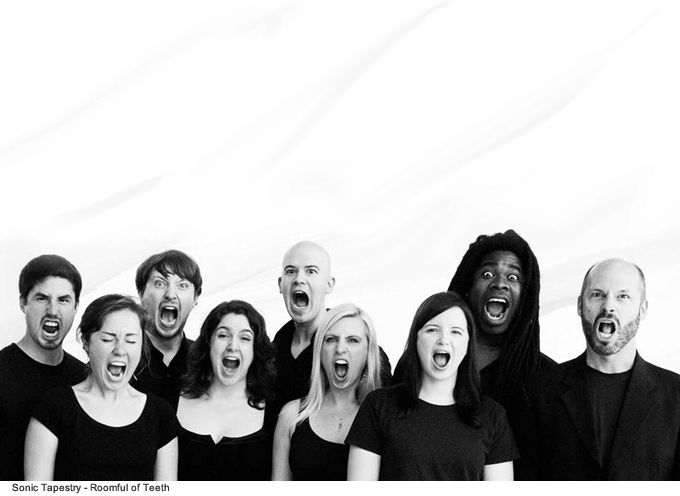 In 2012, Marfa Dialogues expanded to consider the science and culture of climate change. Marfa Dialogues/Houston takes place in late March at the Museum of Fine Arts, Houston, the Contemporary Arts Museum Houston, and the Menil Collection. Previous versions of the conference have taken place in Marfa, TX (2010, 2012), New York (2013) and St. Louis (2014).

For the 2016 Biennial, FotoFest will again partner with the Museum of Fine Arts, Houston Film Department to present a multi-weekend Film Program, featuring international environmental cinema and documentaries in April 2016. 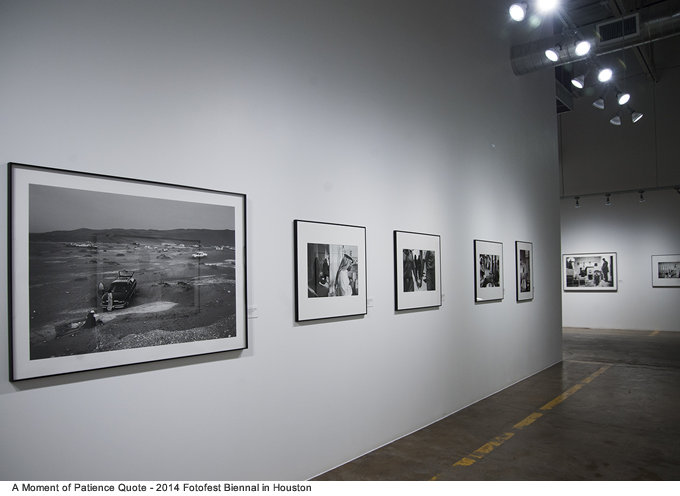 Other events planned for the festival’s six weeks include: workshops for artists and the public, forums, musical performances, artist-curator dialogues, artist- and curator-led exhibition tours, bicycle tours of the Biennial exhibitions in the Washington Avenue Arts District, and special evenings featuring portfolio viewings open to the public.