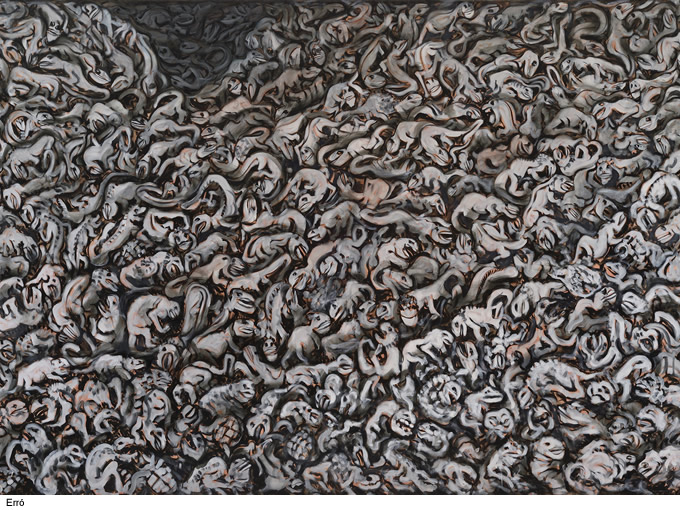 Animals inhabit the internet: in social networks pictures of grumpy looking cats or sneezing pandas receive millions of clicks and comments, are viewed or shared over and over again – a phenomenon that reflects the human fascination with animals. They are omnipresent in the visual arts as well: drawn, painted, photographed, chiselled from stone and marble, or cast in bronze, they appear as recurring motifs.

On the basis of key works from Erlangen’s Municipal Collection, the exhibition #catcontent examines the diverse forms of the depiction of animals in art. In the shape of images, animals have served as attributes, symbols, or metaphors for human traits for many centuries. 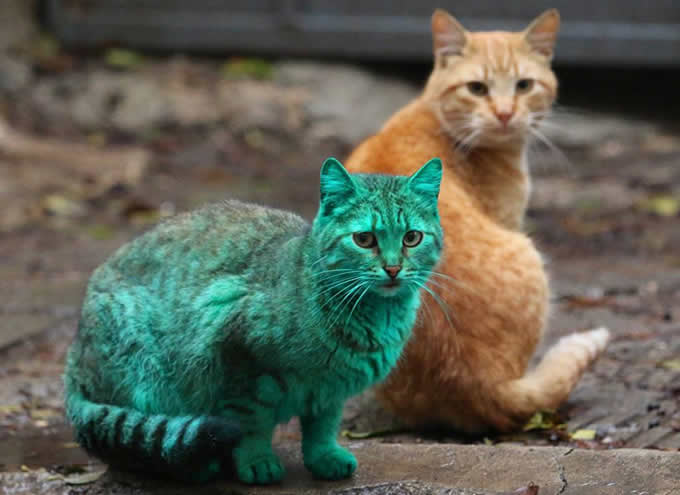 A new outlook on the multifaceted relationship between humans and animals can be found in contemporary approaches that examine the use of digital images to raise questions about the way nature is represented. Many contemporary positions in art involve animals in order to show their perspective, thus calling for a change of perception.

These works not only take man’s observation of animals into account, but also look at the human world through the eyes of animals. Therefor animals in art are no longer perceived merely as metaphors or objects, but rather are presented as active protagonists capable of making situational decisions in their environment.

An accompanying interdisciplinary program with performances, films, podium discussions, lectures, workshops, plays, guided tours, and a poetry slam was developed in cooperation with the Friedrich-Alexander-Universität of Erlangen-Nürnberg and the 19th International Puppetry Festival. The highlight of this program is an interdisciplinary convention on the issue of animal agency. The exhibition will be supplemented by an extensive catalogue including information on the participating artists and essays on the accompanying academic programme. 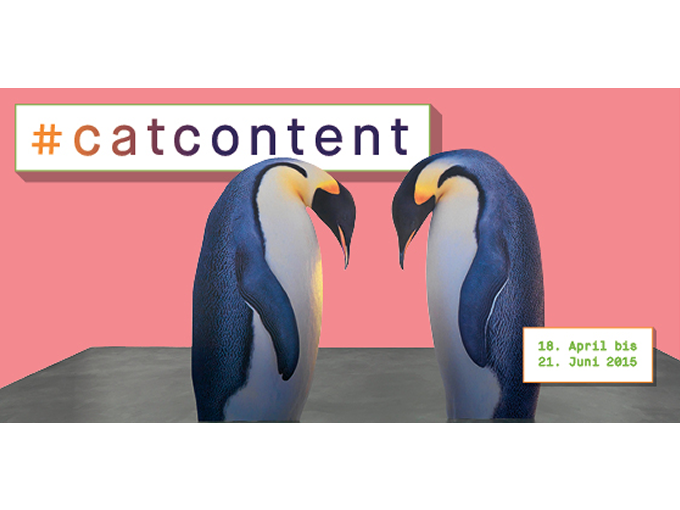 As a new venue for contemporary art in Erlangen the Kunstpalais opened in the Palais Stutterheim in June 2010. With two solo shows, one collection related exhibition and one group exhibition every year relevant contemporary approaches in the international art scene are presented. Conceptual references to literature, philosophy and film are considered particularly. Interdisciplinary supporting programmes help to embed the artistic contents on a broad social level.