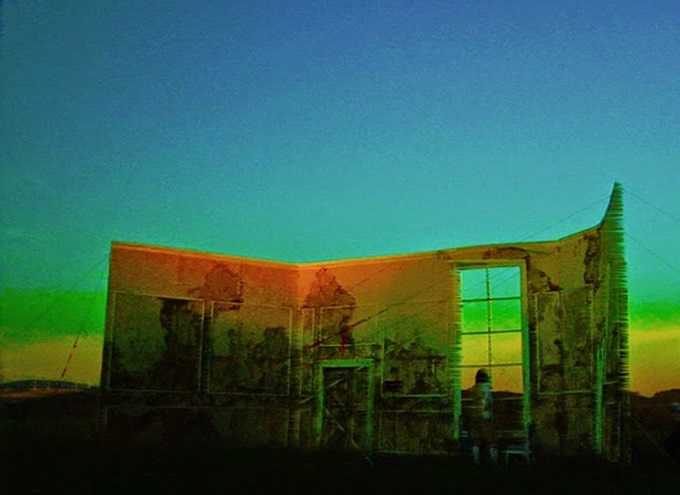 If Raymond Williams were to decide on another entry for his celebrated text of Keywords today he surely would have included “Singularity”. The term refers to the moment when artificial intelligences will surpass human capacity and human control. In mathematics, singularity describes a point at which a given mathematical object is not defined or not “well-behaved,” for example infinite or not differentiable.

Filmmaker Albert Serra will take this notion as a point of departure to produce a new film. Interested in how images act in a given diversity of contexts, the project presents the audience with a filmic space investigating the range of “applications” the notion of singularity has. It designates a turning point in the way we relate to information, to “matter,” to images produced by machines, to representation, to the interplay between culture and nature. It actually names a new era where these dualisms no longer exist. A machine-made cosmology, a capital of knowledge capable of altering our dreams, the image we have and will have about the world.

The exhibition is a site that gives both the artist and the curator an opportunity to address the question: how does the cinema-machine create a mind? 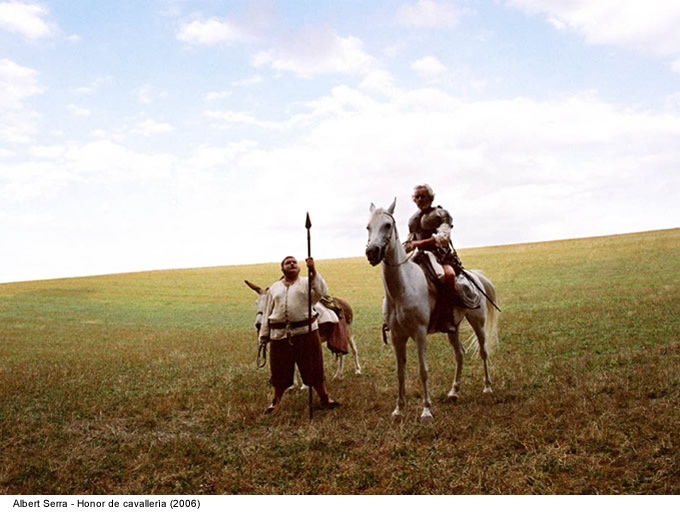 Chus Martínez, who boasts an important professional trajectory of international prestige, has proposed a large-scale film installation directed by the Catalan artist Albert Serra. Serra will present Singularity, a piece divided into episodes that proposes a conciliation between the 20th century and the 21st, between that which is well-known and that which is singular. It is an audiovisual creation narrated from six different angles using six screens installed simply but effectively in the space, with one single sound.

Each screen will reconstruct an odd story of images generated by machines: a subjective review of the history of art and cinema; the graphic images produced as a result of numerical translation; images constructed (theatrical) that move away from the machine of cinema and approach ritual; expressive images that reflect a word, etc. The study of an image’s nature, its cinematographic treatment (both narrative and mechanic) offers us an experience, through the different screens, of the life of a concept in emergence, the images alone, which regenerate themselves, without a cause, without a destiny.

Albert Serra (b. 1975, Banyoles) is a film director and producer. His first film, Crespià, the film not the village (2003) was never commercially distributed. Later, he made Honor de cavalleria and El cant dels ocells (Gaudí Award for the best film of 2009). In 2009 he was selected to be the icon of new avant-garde cinema by the Quinzaine des Réalisateurs del Festival de Cannes. In the year 2012 he was one of the artists chosen to participate in dOCUMENTA in Kassel, where he presented his movie Els tres porquets. Last year he won the award for best movie at the Locarno Festival with his production Història de la meva mort (2013). Most recently he was invited by two prestigious centers, Pompidou, in Paris, (2013) and Bozar, in Brussels (2014), to present a project carte blanche. 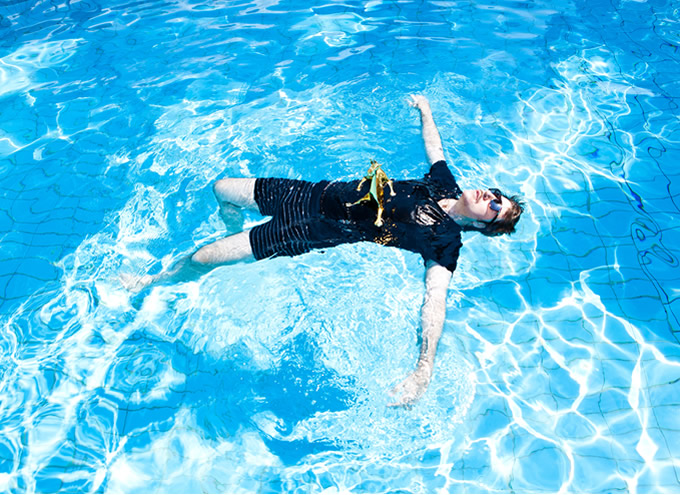 Chus Martínez (b. 1972, La Coruña) is currently the director of the Art Institut at the FHNW Academy of Art and Design in Basel, Switzerland. Her professional trajectory has led her to be the artistic director of the Sala Rekalde in Bilbao (2002–05), the director of the Frankfurter Kuntstverein Museum (2005–08) and the chief curator of the MACBA (2008–11). Most recently she worked as chief curator at El Museo del Barrio in New York City and was part of the curating team of dOCUMENTA (13) in Kassel, Germany. In 2005 Martínez was the curator of the National Pavilion of Cyprus for the 51st edition of the Biennale di Venezia with a project by Panayiotis Michael and Konstantia Sofokleou. She also formed part of the advisory committee for the Carnegie International Exposition 2008, and she participated as the invited curator for the 29th Biennial of São Paulo in 2010.

In March 2015 Tate Modern will present the first major survey in the UK of maverick filmmaker Albert Serra. His acclaimed feature films will be screened alongside British premiere of parts of the monumental The Three Little Pigs project, commissioned by dOCUMENTA (13). Chus Martínez and Albert Serra will also present an anticipation of the new work commissioned for the Catalan Pavilion at the next Venice Biennale.