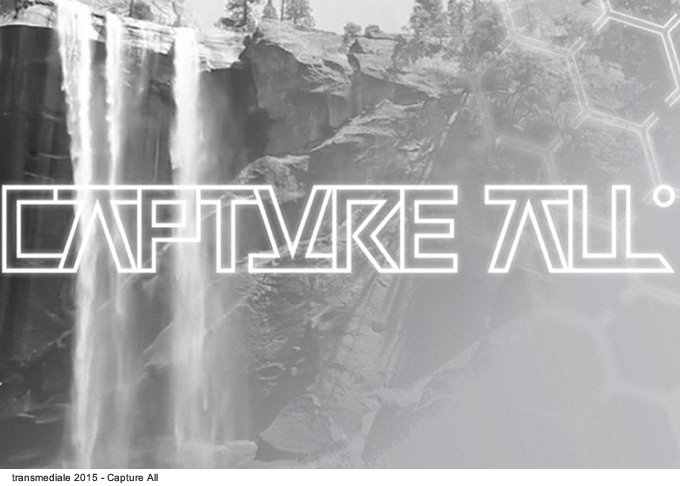 Under the title CAPTURE ALL, the 28th edition of transmediale, from 28 January to 1 February 2015 at Haus der Kulturen der Welt and for the fourth time with artistic director Kristoffer Gansing, aims to investigate the quantification of life, work and play and its limits.

It is funded as a cultural institution of excellence by Kulturstiftung des Bundes. In a society ruled by algorithms, we are more or less consciously contributing to a permanent capture of life into data due to the drive to quantify everything: Value can now potentially be extracted from everything, and productivity can be measured in all fields of life. This particularly redefines the relation between work and play, as ludic and participatory structures are purposefully used to render personal information traceable, social relationships and behavioural patterns recognisable. As the dependency on predictive control is increased, the individual as citizen, worker and player in the networks double as sensors for bodies of global data collection.

Transmediale 2015 sets out to explore the limits of digital culture’s pervasive logic of CAPTURE ALL, and its quantification of work, play and life and asks for alternative lifestyles that resist the imperative of digital capitalism to CAPTURE ALL. 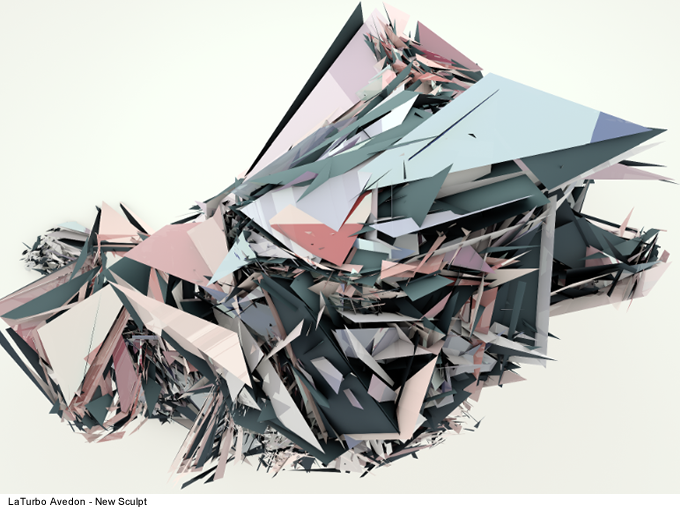 International thinkers and cultural producers react to current phenomena such as gamification, smart city, quantification and algorithmic control in an exhibition, performances, screenings and panels. They are looking for artistic strategies and potential approaches, blind spots and gaps to work out alternative ways of living.

A special section of the festival will experimentally challenge and redefine the increasing influence of smart technologies on our daily lives: Collectives such as unMonastery, who employ a form of secularised monk philosophy, will introduce local and “off the cloud” solutions for living in the 21st century.

During the symposium the participating researchers, artists and designers approach the festival theme in panels and lectures following three streams: CAPTURE ALL – Work, CAPTURE ALL – Play, CAPTURE ALL – Life.

Among them are Judy Wajcman, one of the main representatives of feminist technical sociology, in conversation with Tiziana Terranova, the main theorist of free labour in the digital economy as well as the philosopher, publicist and head of the department “cultural development” of Centre Georges Pompidou, Bernard Stiegler.

The #play keynote by McKenzie Wark deals with gamification as the latest strategy of the “vectoral class” to control networks, manage algorithms and extract value from a world where there is no longer an outside. Wark turns his attention to the hackers and the datapunks as the ones who know how to play with the rules and reprogram a world which is dependent on algorithmic control.

In the exhibition part Jennifer Lyn Morone approaches self-tracking in a critical yet playful way: In her work JLM Inc she turns herself into a corporation, generating the value of its shares from the data about the online and offline activities of the artist.

LaTurbo Avedon lives as a virtual artist figure in the social web. For the collaborative work Commons that she is creating for transmediale 2015 she appeals to the public to participate: Users can send her minute-long videos in which they are capturing their home environment.

The Eastwood – Real Time Strategy Group addresses algorithmic labour and surveillance with their new game mod and the DNA trace eraser by American transdisciplinary artist and educator Heather Dewey-Hagborg is a form of bio data resistance. American artist, writer and curator Zach Blas has developed a striking project on predictive control in biometrics with his face cages as a kind of face jewellery for the surveillance age.

The film and video programme presents current and historical works from the time between 1937 and 2014, among them ten national and European premieres.

CAPTURE ALL will here be thematised as a multiple phenomenon, that connects the suggestive vision of a free, self-organised existence in the spirit of the Californian ideology including repressive surveillance and an exuberant imagery leaving the individual powerless.

The very medium of the moving image is reflected in this logic as well; CAPTURE ALL becomes the axiom of the all-exploring camera that on the one hand perpetually makes new things visible that were otherwise hidden to the eye, and on the other hand remains helpless in face of the increasing abstraction. In the new age of algorithms, the moving image risks to become reduced to a mere illustration of the intangible. 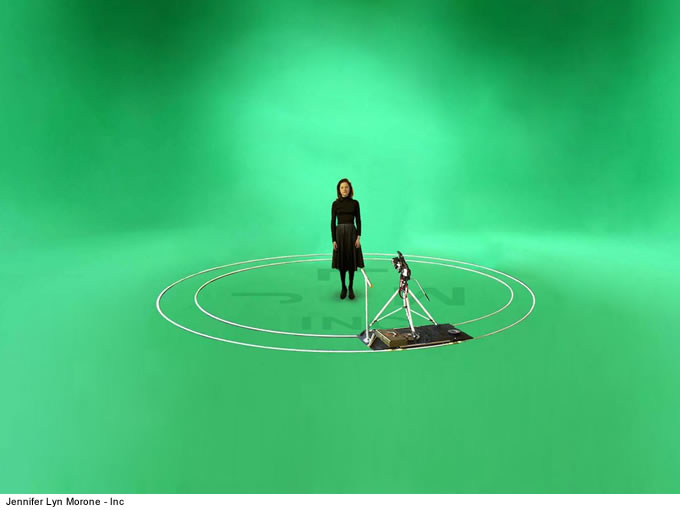 During the opening night the installation Sovereign Sisters by the British Otolith Group will be set up in the Auditorium of the HKW, a 3D scan of the UNO-Weltpostdenkmal in Bern which is a forerunner of global communication and world capturing. Another work presented during the opening night will be the YouTube mash up Hoax Canular by the Canadian video artist Dominic Gagnon. In this mash up video, he collected curious clips by teenagers about the announced doomsday in 2012: “Thanks for that, internet”. Christian von Borries poses the question “Imagine Apple was a state – would you prefer rather to live in Apple or in China?” in his feature-length essay-film. IPHONECHINA examines the role of the Californian corporation in China not only as producer but also as pioneer of a new lifestyle which seems to fill the gap of the disintegrating communism.

The 16th edition of our partner festival CTM – Festival for Adventurous Music and Art – will take place from 23 January to 1 February 2015.

Under the title Un Tune, CTM 2015 aims to engage with the direct bodily effects of frequencies, sound, and music, as well as these phenomena’s synergistic effects with other sensory stimuli. Artistic experimentation with the affective and somatic effects of sounds and frequencies opens up possibilities of tuning and de-tuning the composite that interconnects body, matter, energy, and (musical) machines – and of exploring our perception.