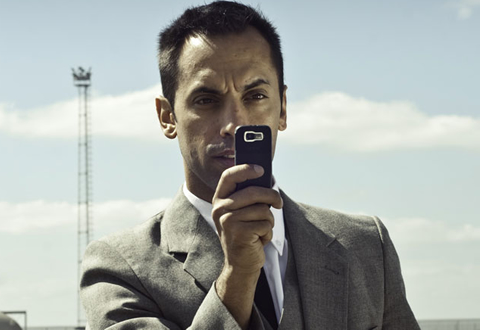 The festival will present and investigate key subjects crossing the digital and artistic spectrum including augmented reality, 3D architecture, improving reality and digital design. It will inform and entertain more than 10,000 people throughout September. 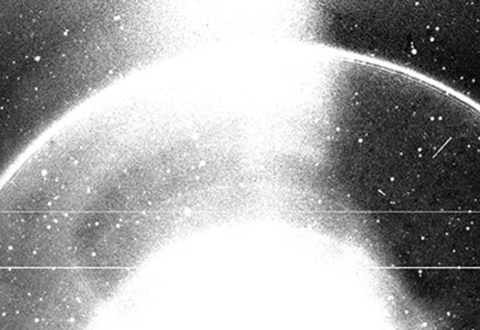 In addition, Brighton’s digital community-run event, BarCampBrighton, returns and will cover topics such as the open and social web, mobile, games design, programming and robotics. This free ‘un-conference’ for 200 people lasts for 48 hours over the weekend, with every attendee expected to participate in a 30 minute slot.

The Brighton Digital Festival is a grass-roots led, community-run celebration of digital culture, it is organised by a diverse range of arts organisations, creative digital companies, individual designers, developers, artists and community groups from Brighton and beyond.

Honor Harger, director at Lighthouse, one of the coordinating organisations commented: “Brighton Digital Festival is going to be an incredible hot-bed of digital and artistic talent, and, we suspect, the largest gathering of digital innovators outside of South by South West. We’ve had a fantastic response to the Festival, with some awe-inspiring and thought-provoking events taking place. We’re delighted to be involved and to help bring together the massive talent from our digital and artistic communities.”

Sally Abbott, regional director, Arts Council England, added: “The Arts Council is delighted to be supporting Brighton Digital Festival and celebrating the innovative work of all the organisations involved. The South East is a leader in digital culture and increasing the digital capability of the arts is vital, to ensure that arts organisations stay in the lead of the ever-evolving digital landscape.

“It’s great to see so many organisations and community groups supporting the festival. I hope that by sharing expertise and ideas, and increasing the imagination and demand of audiences for digitally influenced art, we will be taking a huge step forward in supporting all the talented people who work in this area,” added Abbott. 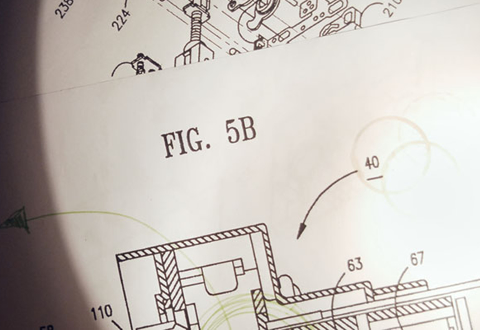 Highlights of the Brighton Digital Festival are below:

A Machine to See With, from Blast Theory
1-30 Sep, on the streets of Brighton

Following sell-out US seasons at Sundance Film Festival and Walker Art Center, ‘A Machine to See With’ comes home to Brighton’s streets. Blending secret missions and high adrenalin, you are in an interactive heist movie on the streets of the city, playing the lead. On arrival at the venue, you enter your mobile phone number, then receive a phone call with instructions. From hiding money to meeting up with a partner in crime, it’s up to you to deal with a bank robbery and its aftermath. The production was created by Brighton-based Blast Theory, renowned internationally as one of the most adventurous artists’ groups using interactive media, and is a co-production with Lighthouse.

Lighthouse is making sure the next generation of digital artists and designers are part of the festival, by working with schools across Brighton & Hove. The education programme involves inspirational digital artists, developers and designers who are outspoken advocates of technology in schools.

Brighton arts organisation, Permanent Gallery, present two artist projects. Pure Flow 2.0 by Kay Connor is a smartphone app – a projection that reveals invisible data-streams running between a Global Positioning System [GPS] device and multiple satellites that triangulate its position. Live, moving imagery is generated from fluctuations in this data, revealing the noise in the signal, the system’s instability. 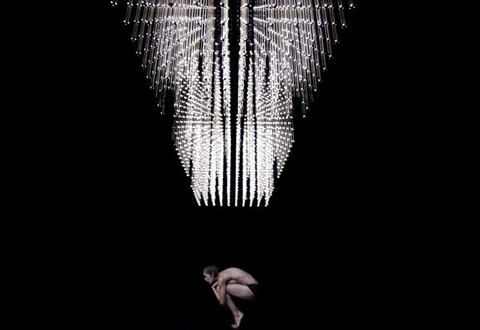 dConstruct, curated by Clearleft, is one of the red hot tickets for the festival – an annual, internationally renowned conference that gathers many of the brightest minds in the design community to explore big issues in the digital world. This year, speakers including Kevin Slavin, Don Norman, Stephanie Rieger and Matthew Sheret explore how we can bridge the gap between physical and digital product design. Conference tickets sold our in only seven hours, few remaining for new festival sponsors.

Maker Faire – the sensationally popular fair for innovators, creators and inventors – is touching down in Brighton for the first time. Join this celebration of makers, crafters and inventors and interact with fascinating creations including home-spun robotics, garden shed inventions, synthesisers, circuit boards and the occasional fireball! It’s a great day out for kids, families, or anyone who wants to play with robots, learn to solder or make a musical instrument. 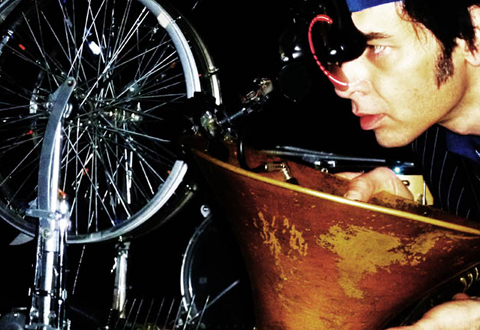 This major international conference brings some of the world’s best designers and developers to Brighton to share, educate and inspire. The conference has established itself as a leading event to exploring code, art and design. This year’s speakers include artists, Joshua Davis, Jer Thorp and Ben Fry, who create stunning digital visual art, industry luminaries Robert Hodgin and Jon Burgerman, Mailchimp founder, Aarron Walter and much, much more.

This conference, curated by Lighthouse, explores how digital artists and designers are radically re-engineering our world. Thinkers and makers from the technology, film, education and art worlds will explore how the current generation of makers is not only attempting to augment reality, but going one step further, and actually improving reality. Featuring artists, Julian Oliver, Blast Theory and Agency of Coney, gaming guru and founder of Makieworld, Alice Taylor, filmmaker and founder of A Swarm of Angels, Matt Hanson, developer and designer, Aral Balkan. 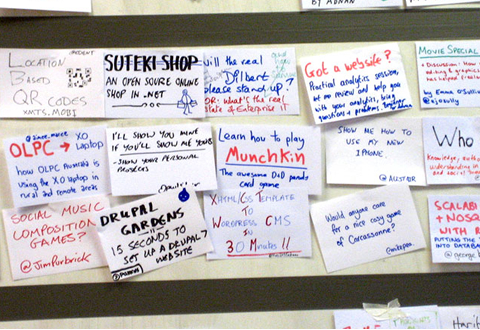 A night of audio-visual delights and surprises to close the first Brighton Digital Festival. The festival goes out with a bang, a buzz and an eye-popping array of performances to dazzle the senses.