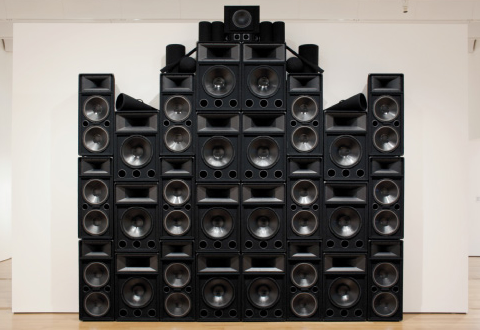 The exhibition Black Sound White Cube will present works by ten international artists that refer to the musical traditions of the Afro-Atlantic diaspora.

Black Sound White Cube thus seeks to trigger discussions off the beaten track of the hegemonic fields of avant-garde and pop. Black Sound White Cube is based on the eponymous book by German artist Ina Wudtke and Belgian philosopher Dieter Lesage published in 2010. The central proposition of the book is that the white cube not only looks white but also sounds white.

In its history as a hegemonic form of presenting art, from the 1920s to the present, the white cube has only hesitantly opened itself up to black sound. At the same time, forms of expression, contexts and languages of traditional white music scenes were and are integrated in the context of art without problems.

From rock, punk and new wave to experimental noise avant-garde, everything is represented in leading contemporary shows. In face of an art that makes reference to the (musical) tradition of the Afro-Atlantic diaspora, contemporary Continental European art still appears to be speechless, words are missing as well as the cultural reference.

In the Continental European context, it still seems difficult to grasp a beat as complex avant-gardes, as during the Harlem Renaissance of the 1920s with the invention of syncopated swing rhythms. And yet the discourses of black sound and fine art overlap in manifold ways, as is demonstrated by the works of an entire generation of contemporary artists. 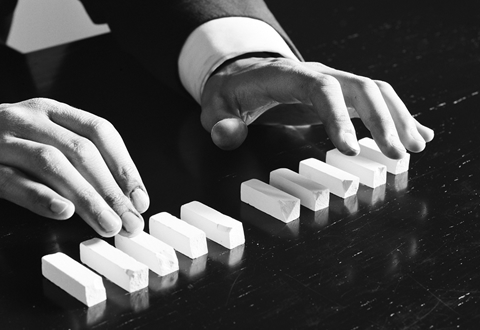 The catalogue of the exhibition Black Sound White Cube