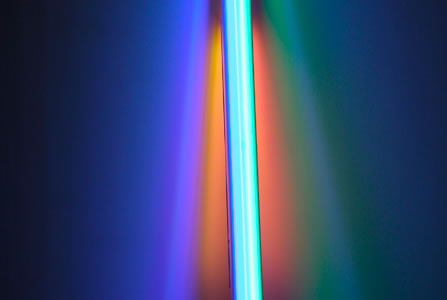 Open light in private spaces is the title of the world’s first Biennale for International Light Art, which takes place in the eastern Ruhr metropolis in the context of the European Capital of Culture RUHR.2010.

An exhibition project that sets out to present works of art by internationally renowned artists in 60 private spaces of inhabitants of the cities of Bergkamen, Bönen, Fröndenberg/Ruhr, Hamm, Lünen and Unna.

Apart from the concrete examination of current and historic hybrid structures and peculiarities of the urban and rural spaces, the project refers the individual spaces and the persons living or working in them. It includes artists who use light as basic material respectively as component or carrier of meaning for complex issues with regard to past and present, social and individual processes and phenomena, who deal reflectively with cultural differences, with political, medial and economic monopolisation or with private people’s and society’s culture of remembrance.

References to history of architecture and design are as well part of the project as everyday culture, not excluding purely personal conditions of working and living. 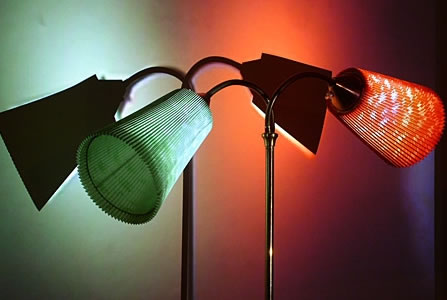 The private spaces selected for the Biennale to host artistic interventions and presentations of already existing works range from summerhouse to miners’ dwelling, so typical for the region, to apartment building, terraced and detached house, from the Wilhelminian-style villa to modern architecture, from the centrally located granny flat to the rural residence, from the barn to the vaulted cellar and attic or even the total living space, from the kids’ room to the party room, the storage room or the funeral home or doctor’s surgery attached to the private residence.

Origin, age, number of family members and occupation of the inhabitants are just as heterogeneous: war refugee, newcomer from other parts of the country or from abroad or long-established resident, just born or 81 years old, small or large family, single, single with children and retired couple, housewife, medical doctor, musician, architect, chiropodist, mechanic, politician, therapist, upholsterer, teacher, antique dealer, sales woman and freelancer – familiar with art or in touch with it for the first time.

The first Biennale for International Light Art invites to a dialogue with the people of a region that is characterized by structural change, and opens up avenues of thought and spaces for personal experience where comprehension and treatment of light art, publicness and privateness are touched.

It refers explicitly to the 1986 exhibition directed by Jan Hoet in Gent, called ‘Chambres d’amis’, where citizens of Gent opened their apartments and houses for artistic interventions and made them accessible to a large public. Jan Hoet is honorary president of this Biennale.

The BIENNALE FOR INTERNATIONAL LIGHT ART was conceived as an exhibition of contemporary art that is to take place every two years, from 2010 onwards, in North Rhine-Westphalia.

Centring on LIGHT as a medium, the biennale’s profile will include a rotational change of its focal theme and venue, thus permitting the respective artistic directors and invited artists to deal topically with global developments as well as political, economic, social and cultural environments in the federal state of NRW. 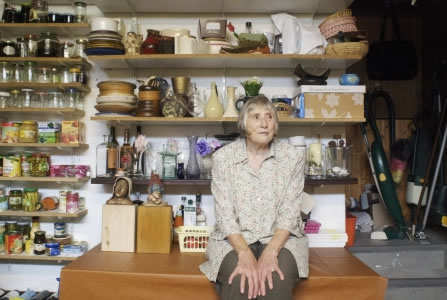 This biennale was founded by the Biennale für Internationale Lichtkunst gGmbH. Its first presentation has been realized in part by contributions by the federal state of NRW, Kunststiftung NRW, LWL-Kunststiftung and the participating cities.