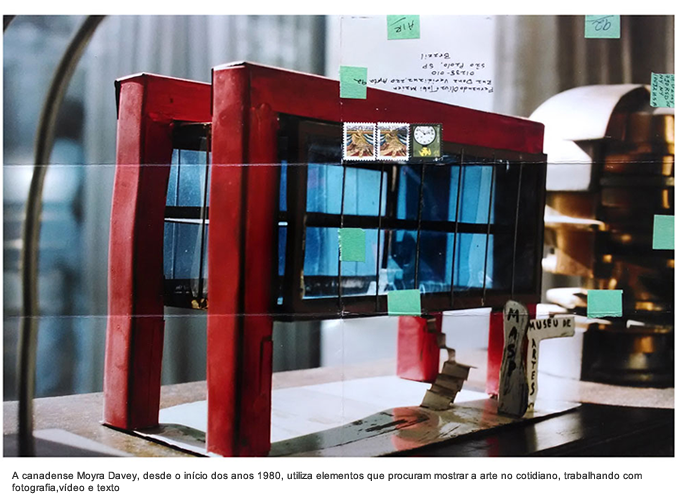 Curated by Fernando Oliva and Tobi Maier, the exhibition conceives mail art as a global movement among artists from the centers and margins of the art system, from the late 1960s to the present.

For many years the practice of using the post office services or fax machines as a strategy for creating and sharing graphic arts and other artistic projects has been at the root of mail art; the advent of information technology has shifted parameters towards the digital realm. Yet, ideas that were prevalent from the start of mail art have remained significant in artistic practice: networking, access to information, free movement, distribution, participation, collaborative work procedures and sharing are at the core of the conceptual framework for this exhibition. 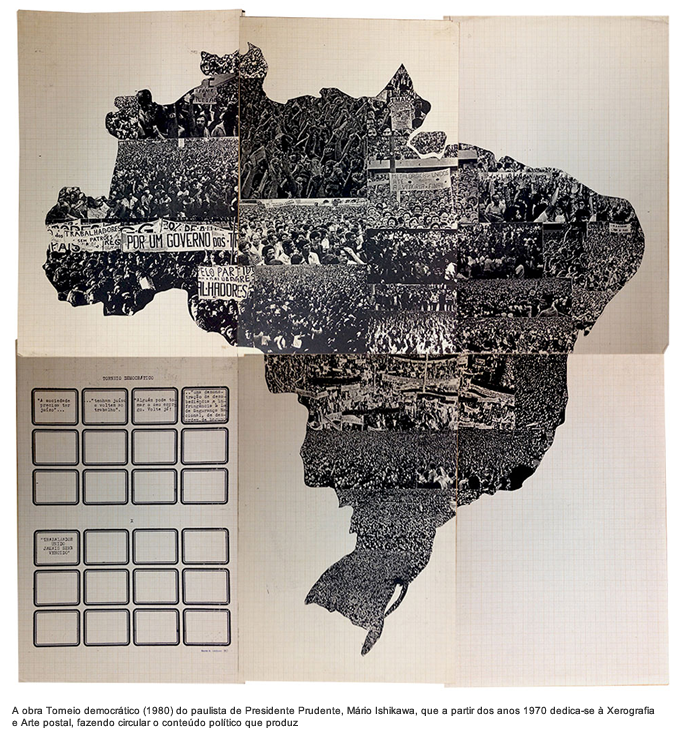 In Brazil, mail art matured during the dictatorship (1964–1985). For many artists living and working in the country during this time, sending art work via mail was the only way to personally connect with peers and other artists internationally. Within a political context filled with tension, mail art also played a denunciatory role.

As its starting point, the exhibition Batalhão de Telegrafistas uses a number of works drawn from the mail art archives of Brazilian artists that were active participants in different international networks at the time. While mail art networks as we have come to know them are less vibrant than they were before the advent of the internet, the methodology of using the post office and courier services as an inherent component in the production of mailed sculptures, paintings or photographs, for example, continues to resonate in the work of several artists.

With globalization and the invasion of information technology in our lives, postal services nowadays increasingly serve the global flow of commodities rather than personal communication, which in turn vanished into the digital realm. A number of works in the show comment on the ways we relate to each other through the use of handheld devices that connect us via remote data servers, and the methods in which that networked media is employed for mass surveillance or individual persuasion. 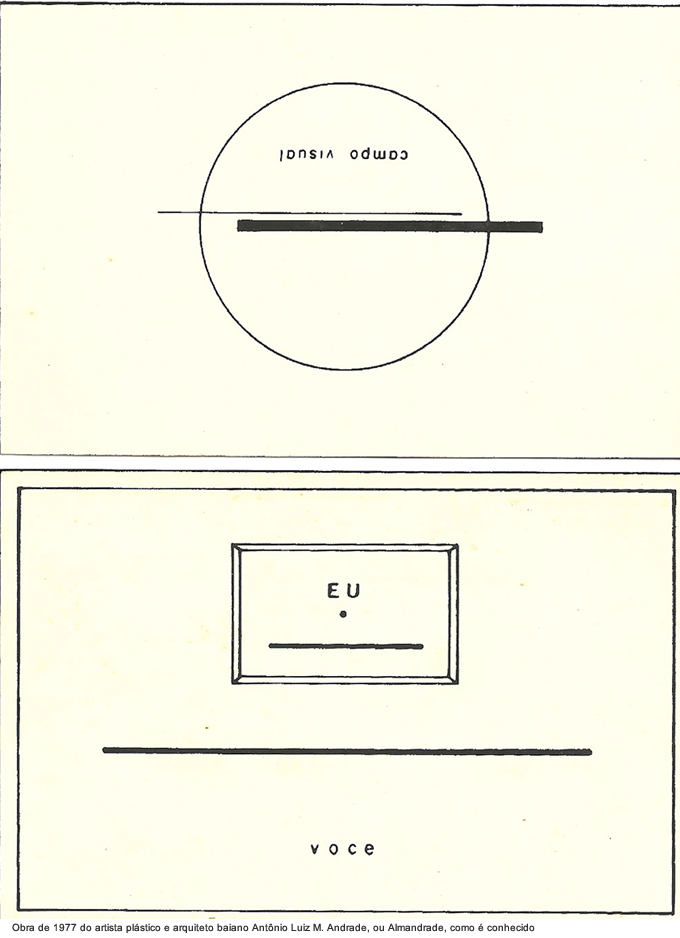 Tobi Maier is a curator and writer based in São Paulo, where he was an associate curator for the 30th edition of the Bienal de São Paulo (2012). Previously, he collaborated with the Manifesta 7 project in Rovereto, Italy (2008), and worked as a curator at Frankfurter Kunstverein in Frankfurt am Main, Germany (2006–2008) and at Ludlow 38, the downtown satellite for contemporary art of the Goethe-Institut in New York, USA (2008–2011).

Fernando Oliva is a researcher, teacher and curator. He is part of the 3rd Bienal da Bahia: É Tudo Nordeste? (2014) and of the Videobrasil Curatorial Commission. Among his projects are Cover=Reencactment + Repetition; The Return of the Tamagni Collection—To the Stars Through Difficult Paths (MAM-SP, 2008 and 2012), The Communism of Forms (Galeria Vermelho and AGYU, Toronto, 2007), and À la Chinoise (Microwave, Hong Kong, 2007).