At my limit: In the name of Kernel 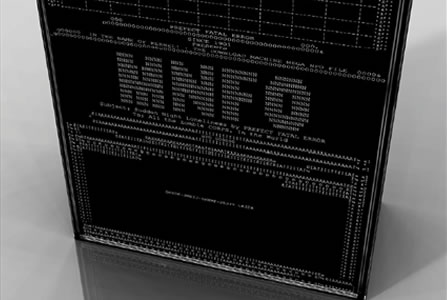 “I’m currently in that floating point of several considerations which bring the name of the iron bird scream in its flight through the automatic dusk, …In the Name of Kernel!” – Kristopher Kubasik

“The Dr Strangelove of computing, Leandre loves the bomb and knows its mechanisms well enough to transform them instantly into the workings of a multi-layered ambiguous narrative, esoteric and seductive at the same time. This is what we can see in his latest project, In the Name of Kernel (2006 – ongoing). The kernel, the heart of every operating system, becomes the myth around which coagulates a symbolic event combining travel literature, the alchemy tradition and science fiction, terrorism and conspiracy theories, programming and mountaineering, 3D modelling and satellite mapping, hallucinations and revelations. A high definition metaphor for those who love the clear air of the high peaks.” – Domenico Quaranta

In 2004 Joan Leandre participated in the Whitney Biennale and has exhibited his work in a variety of museums including: Triennale, Milan (1999); Centre George Pompidou, Paris (2000 and 2007); American Museum of the Moving Image, New York (2003); Ars Electronica, Linz (2003); and the Laboral Centro de Arte Contemporaneo, Gijòn (2007).