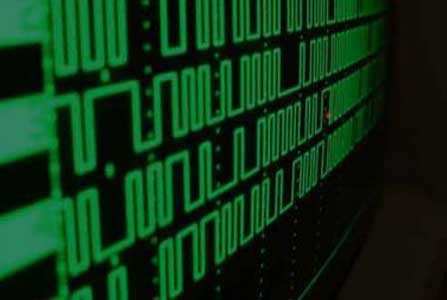 The Australian Network for Art & Technology (ANAT) is pleased to announce its latest initiative: a moderated elist discussion on contemporary art and science collaborations in fields including bioart,
artificial intelligence, robotics, climate change and space, amongst others. Running from March to December 2008, each month-long discussion will be led by international experts.

To whet your appetite, here are some initial thoughts from participants in the Bioart discussion, beginning on Monday the 3rd of March…

Oron Catts is an artist, researcher and curator. He is the co-Founder and Director of SymbioticA, which won the 2007 Prix Ars Electronica Golden Nica in Hybrid Art. Oron comments “the growing tension between the ‘essence of life’ and contemporary approaches to the engineering of life is where the most interesting bioart works lie.”

Monika Bakke is Assistant Professor of Aesthetics at Adam Mickiewicz University, Poland. She has a particular interest in posthumanist, cross-cultural and gender perspectives in contemporary art/aesthetics. Monika believes, “Bioart evokes questions of belonging, identity and sustainability, highlighting the need to move beyond anthropocentrism in order to fully recognise augmented, modified and technologically-supported life of all kinds.” 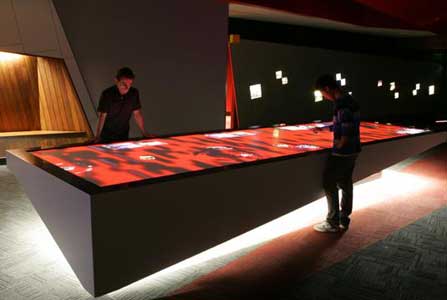 George Gessert’s work focuses on the overlap of art and genetics. He has exhibited widely and his writings have appeared in numerous books and publications, including Best American Essays 2007. George notes “I’ve been producing and exhibiting bioart works for more than 20 years, during which time I’ve sought to keep the focus on aesthetics rather than politics. Lately, however, I’ve been asking myself: what is the relevance of bioart to climate change?”

Kathy High is Head of Arts at Rensselaer Polytechnic Institute, (USA). As a practicing artist, her works address medicine/bioscience, science fiction and animal/interspecies collaborations. Kathy comments, “I am involved with the development of a new animal research facility and wonder what methods artists have used to ‘humanise’ engagement with
non-human subjects.”

Jens Hauser is a Paris-based curator, writer and videomaker focussing on the interactions between art and technology, and on transgenre and contextual aesthetics. He organised L’Art Biotech (2003) France Still, Living (2007) Australia and, most recently sk-interfaces (2008) UK.