Artificial Darkness: an obscure history of Modern Art and Media

Noam Elcott, an associate professor of art history and archaeology at Columbia University, recently released this new book for Chicago University Press: Artificial Darkness which is an original and pioneering study about artificial darkness, meaning technology controlled darkness, in other words an investigation about the role of “black screens” in shaping arts and media practices from the 19th century onwards.

First of all, darkness has to be conceived as a “condition”, not simply as a color and this is why it plays a crucial role in the genealogy of visual arts such as theater, cinema and photography, becoming a controlled state through the use of technologies. In exploring its history (because, yes, “darkness has a history”), Elcott emphasizes the aesthetical role of this element – that actually “operates between the media” in a controversial yet relevant condition – in the development of modern and contemporary forms of visual arts: from avant-garde cinema and theaters as well as photography darkrooms, to modern movie production studios.

Practices as montage, movie images projection etc are analyzed in the light of this idea of ‘controlled darkness’, as, Elcott argues, this was “key in the production, reproduction and reception of images”. 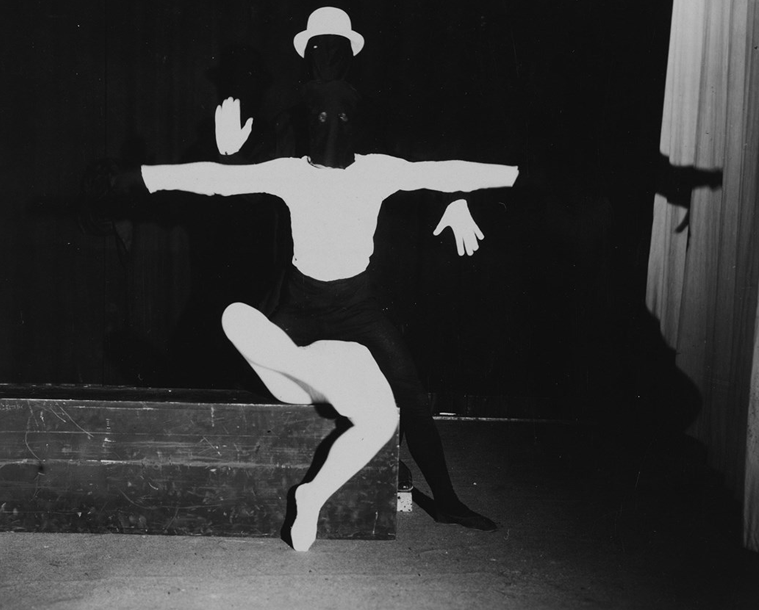 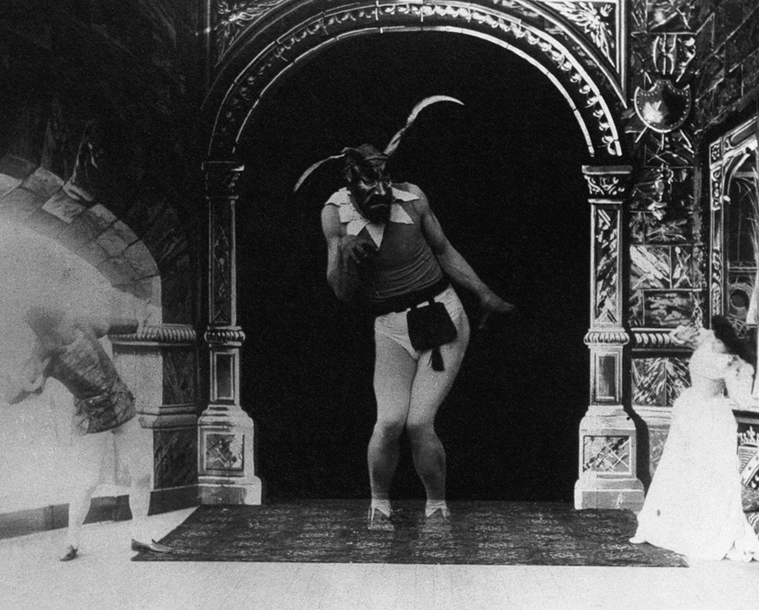 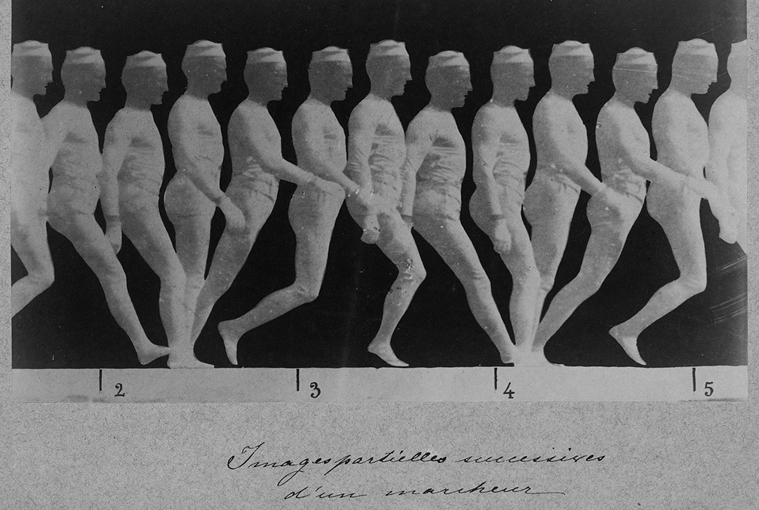 Artificial Darkness undoubtedly represents an enlightening contribution in the field of media history and theory, combining not only an historical (or we might say ‘genealogical’) perspective, but also a solidly grounded theoretical approach, gravitating around another Foucauldian concept: the dispositif one, being the system of relations that can be established between elements. Artificial darkness becomes then a dispositive allowing us to deeply penetrate the role of the controlled absence of light in giving form to t new art practices and digitalized media artworks.

The book itself is divided in two main parts: the first one focusing on media archaeology of artificial darkness and the second one advancing this media archaeology into media and art history. The text is accompanied by a rich and detailed gallery of images, reflecting the double approach of this investigation: a combination of historical accuracy and theoretical audacity.