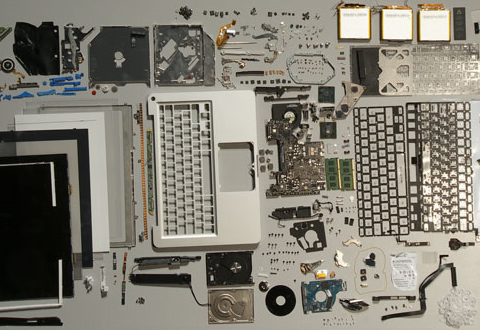 The Emergence of Things brings together some 20 artists who investigate the fundamental components or “elementary particles” of media, technology and their production processes. Like anatomical surgeons or archaeologists, they dissect our everyday instruments and image production. Some artists approach the theme from the social or political implications of certain ‘tools’ and the power structures that are interwoven with them.

Others have a more structural and conceptual working method. These artists focus not on the content, but on the infrastructures and production standards of diverse media. They reveal a strong engagement in fathoming the depths of these microstructures, material attributes and mechanisms.

“Imploding” technology and media are here separated from their original objectives. They fold, as it were, back onto themselves. By way of fragmented investigations they look for knowledge about how they work. Often, they involve a return to basics and a challenge to find alternative uses.

The word “emergence” primarily refers to “the appearance” of something or its “rising to the surface”. In the sciences and philosophy, however, it can also have a more profound meaning. It is a term for complex systems and patterns that originate from a multiplicity of small, relatively simple interactions and procedures. Characteristics come into being which are not visible or present in the underlying components or levels. The whole is more than the sum of the parts. 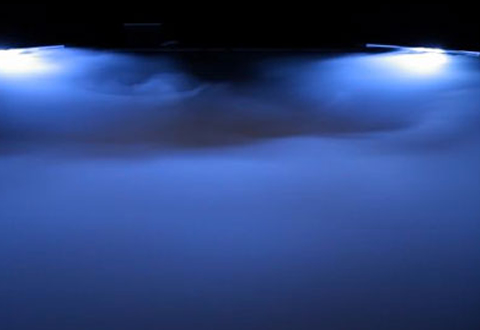 Artefact is initiated by provincie Vlaams-Brabant and STUK arts centre 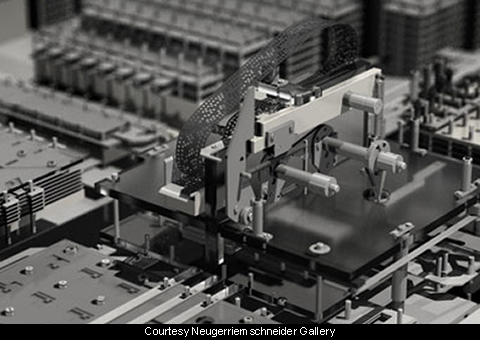