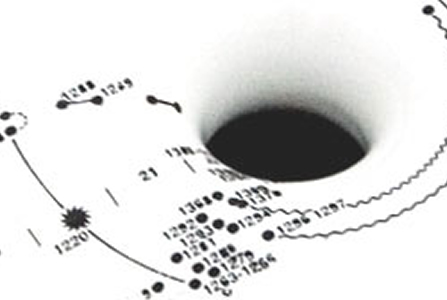 For the last few years the Artefact Festival has introduced a range of events, works, exhibitions and questions about media, new and old, and our complex interrelations in this arena. Artefact 2008 presents a fascinating and refreshing collection of perspectives and opinions on the moments, places, and things that constitute our increasingly mediated world.

This year’s theme is on the notion of ‘capture,’ a term which describes the moment of mediation-a photograph ‘captures’ the impression of light and life, live events are captured by radio or the camera, digital images or footage are captured to be processed and reproduced, communication or information is stabilized, archived or contained, gps-enabled personal media produce an always accessible ‘ambient findability’ and so on. Artefact 2008 captures a fascinating moment in the interrelation of contemporary new medias: personal and communal, biological and technical, natural and artifactual, digital and analogic.

Installations, performances and concerts of artists with very different backgrounds are presented side by side. There are several threads running through the program and the exhibition. A part of the selected works originates from objective and subjective data collected by artists during their travels. They give places and experiences a new spatiality, open for visitors to scan and explore themselves.

Other works and performances analyze the power of media when it comes to the representation of history and how we remember it. The main focus lies on the impact on our perception of the world, of small and big events. Artists deconstruct the very nature of television, internet, film, and the cinematographic image. They investigate the moment or the space that demarcates the boundary between an event and its representation. 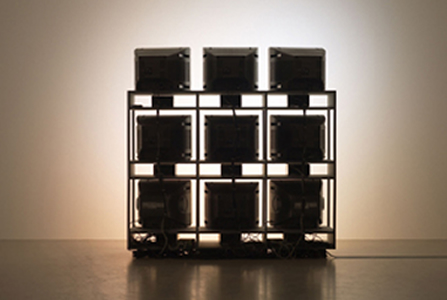 Jim Campbell – Last Day in the Beginning of March

Jim Campbell – Photo of my Mother

Jim Campbell – Portrait of my Father

Irina Botea – Auditions for a Revolution

Champ d’action
Some Notes On Tenney

Zacharias, de Boer & Heather
You And Me Together. My First…