Are You ready for TV? 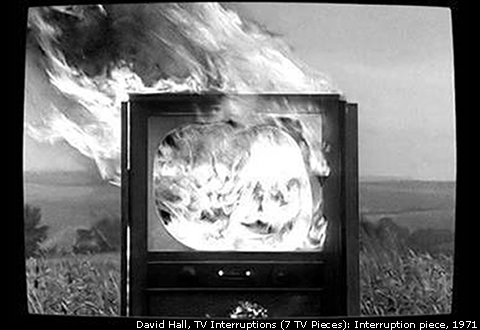 Just when it seems that television as we have known it is over, we are asked if we are ready for more. The MACBA presents a television defined by the experiments of artists, thinkers and media professionals in order to show what happens when a relationship is established between such different languages. It is not an exhibition about television, but one conceived from the place of television. Its aim is to study how the diverse ways of grasping images and the life of concepts contribute to tracing the horizon of our cultural present.

Are You Ready for TV? is an essay on the intersection of separate worlds. It interrogates the choreographies and the strategies used by the medium and its occasional occupants  artists and philosophers  to formalise their projects. These processes make an eloquent contribution to the interpretation of the dramatic conventions and techniques that define television. Artistic invention takes endless liberties to generate realities never seen on TV; philosophy binds the image to the voice and, in its indifference to the fictitious, creates another form of fiction. The result is a different kind of television: it formulates a new space for debate; it deceives the senses in order to escape the emitter-receptor duality; it incites the medium to unlearn what it knows by interrogating its formulas and genres.

The programmes included in the exhibition’s archive share a common feature: to show television and its double. Occupying television means accepting it, while also forcing it to speak another language so that the viewer witnesses how television is disassembled and re-assembled. Are You Ready for TV? explores the relationship between image and critical act by translating this premise into ten episodes that include a number of exemplary situations. From different angles, each episode formulates the history of the dialogue between the languages of art and thought and the language of television.

The ten episodes are: The Empty Podium – Dead Air: That Dreaded Silence – Site-Specific Television – Television as Kingdom or the Kingdom of Television – What’s My Line –The Shock of the New – Greco-Latin Marriage: Far-Reaching Vision – The Inveterate Joker – On TV: The Spirit of Mimesis – Place/Presentation/Public: Television and Politics.

As part of its aim to deal with the relationships between genres, ways of understanding the image and of studying the dramatic arts, the exhibition includes a new project by the filmmaker Albert Serra, Els noms de Crist. He has departed from The Names of Christ, a manuscript that Fray Luis de León, a Spanish mystic, began writing in prison in 1572 and did not finish until 1586. The work was written in the midst of a crisis: King Philip II declared Spain bankrupt in 1575 and, for the first time ever, experts were speaking of the over-expansion of the Empire, which was in a state of ruin due to a lack of credit, even though it ‘dominated the world’. The Names of Christ explores the crises and challenges of processes of translation. In the framework of Are You Ready for TV?, translation is nothing less than an attempt to wed several worlds, literature and film, film and museum, television and the essay genre. It all has to do with the question of naming and with the exercise of translating, first, and then interpreting the result. Filmed in a wholly free style partly in the museum’s spaces, Serra’s film will form part of the exhibition itself and also be available on the experimental television channel recently created on our website http://twm.macba.cat. 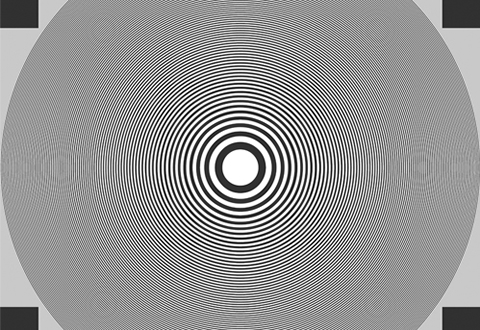 Are You Ready…?
A programme of lectures and screenings based on the case studies of the exhibition
MACBA Auditorium. Free admission.

Are You Ready… to Exhibit?
Round table with Dora García, Chus Martínez, Pere Portabella and Albert Serra
Friday 5 November, at 7 pm

Are You Ready… to Surf?
Case study: YouTube me and I tube you
Lecture by Johan Grimonprez
Thursday 18 November, at 7 pm

Are You Ready… to Speculate?
Case study: Philosophy programmes on the ORTF
Lecture by Tamara Chaplin
Thursday 20 January 2011, at 7 pm

Are You Ready… to Disseminate?
Case study: Pioneering cultural programmes in Spain
Round table with Manuel Huerga and Andrés Hispano
Monday 7 March 2011, at 7 pm