Antonio Caronia has passed away. Goodbye Antonio and thank you! 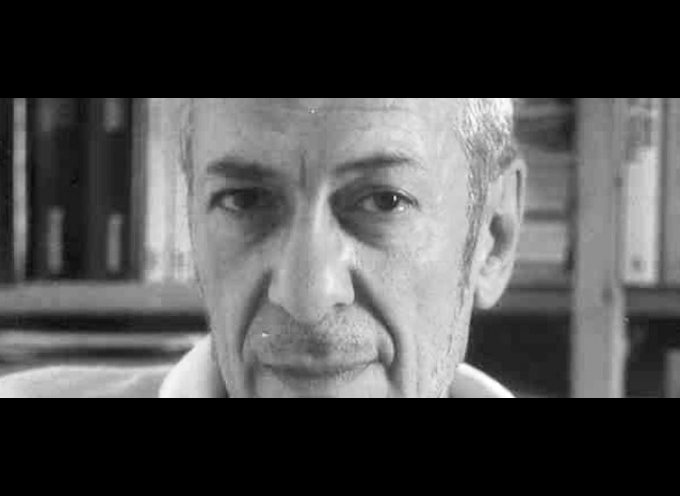 Antonio Caronia, Mass Culture Theorist, great man of culture, politics and activism has passed away this morning in Milan after a long deseas.

Antonio Caronia studied mathematics, logic and linguistics at the University of Genova. In the Seventies he was a political activist and leader in the left-wing groups. After 1977 he turned to the study of mass culture and communication theory, especially of the relationship between science, technology and imagination.

He researched in philosophy and anthropology, in regard to science fiction, comics, digital images, virtual reality and telematic networks. He teaches in the Academy of Fine Arts of Brera (Milano), and he is Director of Studies of M-Node, linked to the Planetary Collegium directed by Roy Ascott in Plymouth (UK).

This is the list of articles we wrote for us

Goodbye Antonio and Thank You