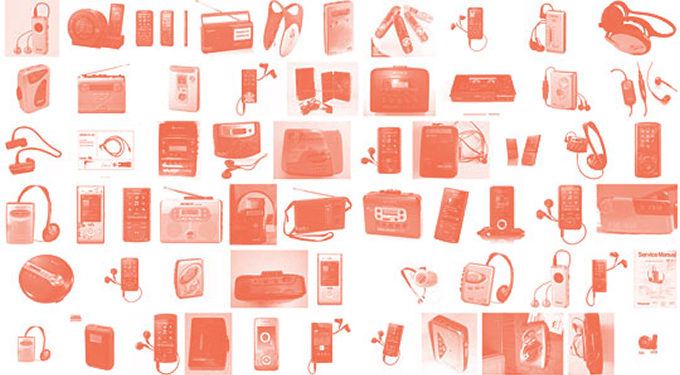 First of all, the above organisers would first like to thank everyone who took the time to submit their proposals, which totalled an impressive of 192 submissions from 39 different countries, and collectively addressed the call’s themes and challenges from a wide and interesting array of perspectives. While reviewing the wealth of proposals, the jury became especially interested in supporting projects by young emerging artists that showed promise in their specific approaches and sensitivity to sound. The experimental nature of both projects leaves much to the imagination, and we look forward to witnessing how they develop into their final presentations.

The first selected proposal, entitled ASMR: Autonomous Sensory Meridian Response – Algorithmic Variations I and II, comes from Berlin-based American Claire Tolan, a young artist and programmer exploring human-computer interaction, online communities (intimacy, privacy), and information structures and theory. ASMR is defined as a pleasurable “tingling” sensation in the scalp, spine, and peripheral regions of the body in response to cognitive stimuli such as visual, auditory, tactile or olfactory sensations. The phenomenon remains a pseudoscience with little or no scientific explanation of verified data to support it. It has, however, grown strong anecdotal evidence thanks to a considerable cult following and the development of a devoted community of followers who find a home – and post millions of “healing” videos – on YouTube. 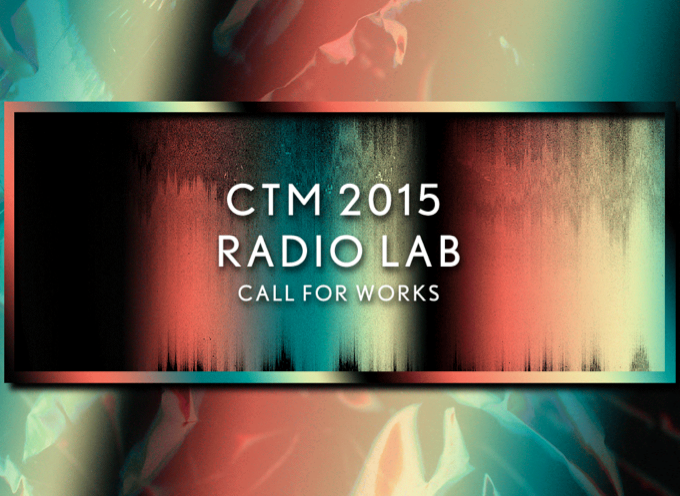 Recorded binaurally and varying from role-plays of hotel attendants and spa treatments, to affirmation videos and videos recording soft sounds such as whispering, nail tapping, or brushing, these clips mimic everyday situations of closeness and allow for relaxation and sharing of personal experiences. But what happens to the sounds and intimacy of these video encounters when the visual element is removed? Is the soothing tingling experience purely sonic, or some way dependent upon the visual cues in the videos? On a first level, Tolan proposes an exploration of the interplay between sight and sound, inviting the audience to compare their ASMR viewing experience with real versus recreated sounds.

Audio waves cause objects to vibrate at a frequency that is not perceived by the human eye. By recording ASMR videos with a simple point-and-shoot camera to capture these movements, then using algorithms developed by MIT to process them back into sound, Tolan aims to test the effect of short-circuiting the visual and aural. In a further experiment, sound from ASMR role-plays will be detected by a laser microphone and recreated, testing whether ASMR can be provoked despite a slightly incongruent soundtrack. Through her use of the laser microphone and audio extraction algorithms, Tolan opens the door to a second level of investigation into surveillance technology – for which radio has long been a primary medium both as enabler and circumventer. CTM’s Jan Rohlf elaborates: “Connecting ASMR to the latest developments in acoustic surveillance technologies and computation, Claire Tolan renders visible the workings, potentials and dangers of being able to control and analyze the frequency domain, which serve as a basis of all forms of human communication and perception. She draws possible future scenarios that are most timely to address. On another level, her proposal investigates the complex intertwinement of direct physiological effects of frequencies and the psychological effects of narratives, role-playing, and intimacy, and on the possibilities of new forms of intimacy mediated by communication technologies. This makes her proposal of high interest not only for live presentation but also for radio, as it allows her to probe and advance radio’s potential for such forms of closeness.”

The second selected project, In the Darkness of the World, takes shape as an experimental radio play that pulls the hydrophone away from its primarily scientific usage into the realm of storytelling, to recount a tale through sound – namely Jules Verne’s 20,000 Leagues Under the Sea. Proposed by Sol Rezza, an Argentinean radio producer and sound designer based in Mexico City, the project explores the dark, underwater world where light is scarce and the only consistent guide is sound. Using 3D acousmatic sound, the play experiments with spatial capabilities of live and radio contexts while inviting listeners to experience a sonic environment not normally lived by humans – where life takes place under different circumstances that often still remain unknown. The Wire’s Frances Morgan on Rezza’s project: “The project is imaginative and playful, drawing on classic radiophonic drama, and its spatial aspect should make the installation inviting and accessible.” 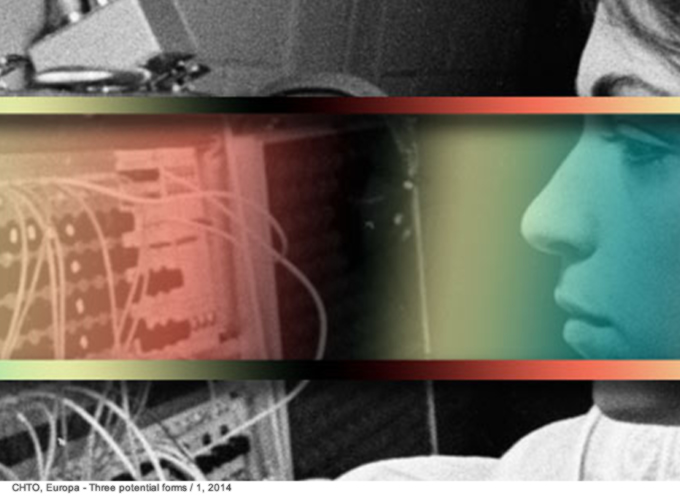 The two winning projects will be premiered at CTM 2015 Festival in Berlin (23.01.-01.02.2015), and broadcast via Deutschlandradio Kultur (February 2015). The works will also be presented by the Österreichischer Rundfunk (Austrian Broadcasting Corporation) via one of their platforms: the ORF Zeit-Ton or Ö1 Kunstradio shows, or the ORF musikprotokoll im steirischen herbst festival in Graz.

The jury consisted of: