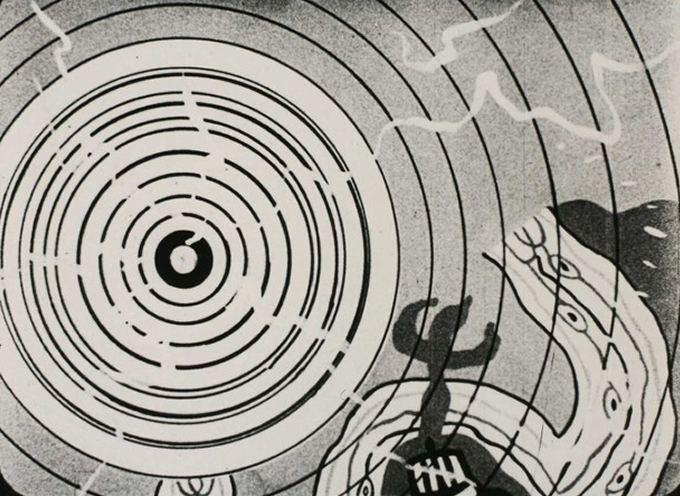 Animism has been a multi-part exhibition project realised in various collaborations since 2010. The project interrogates notions of modernity through its ‘negative horizon’, animism.

Originally an anthropological concept denoting humanity’s alleged original beliefs in an animated nature and migrating souls, this project conceives of animism not primarily as belief, but as a category in which modernity and state-reason imagined the absence or transgression of its own conceptual boundaries, chiefly between inanimate matter and non-humans, geared to delineate the status of “person” endowed with a voice and rights. The project does not ask how some people come to perceive objects or nature as “social beings”, but inverts the question to delineate how objects are made and the status of person can be withheld or withdrawn.

Animism then becomes a lens through which the making of boundaries comes into view, which situates aesthetic processes, such as the effect of animation, against a historical backdrop of modern-colonial mythologies and mobilisations of science. The project seeks to register current shifts from from a critique of alienation, reification and objectification, to a cultural production under the paradigm of subjectivation and the technological mobilization of pre-individual mimesis and relationality.

The works and archival documents on display interrogate the symptomatic media-effects of modern boundaries, the nexus between active and passive, poeisis and pathos, and hence recast the ecological network-paradigm of the present in terms of boundary-practices and a critique of media-technologies. 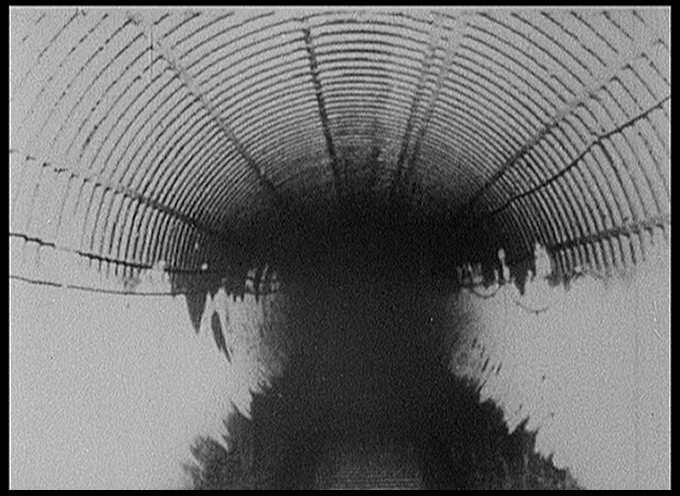