AND Festival, a place for new digital culture 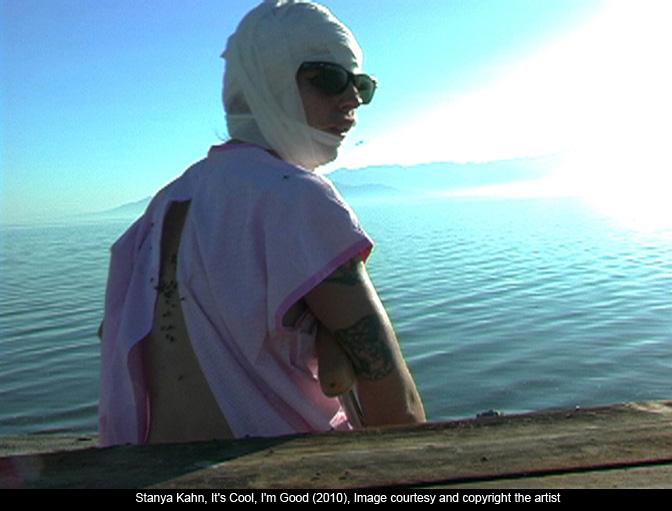 AND Festival has been taking place every year since 2009 in Northwest of UK. The programme is developed by Cornerhouse, FACT and folly to present the last tendencies in new cinema, digital culture and art.

As they declares “AND’s mission is to change the way we think and push the boundaries of audience experience though a programme that spills out from the screens into the streets of the Northwest”. To respect the statement they are going to present a rich and vibrant programme which includes many exhibitions, public realm interventions, talks and workshops, on line projects and residencies.

Economic crisis, sports and the Olympics, the relationship between human beings and bio-technologies are – among the others – the main topic of this year’s programme. AND Festival will open its gates on the 29th of August with a interesting series of events. Online projects by IOCOSE, Ailís Ní Ríain, Rafaël Rozendaal, Mark Amerika and Tim Brunsden are still visible and they could be considered a sort of prelude of what will happen during the festival. 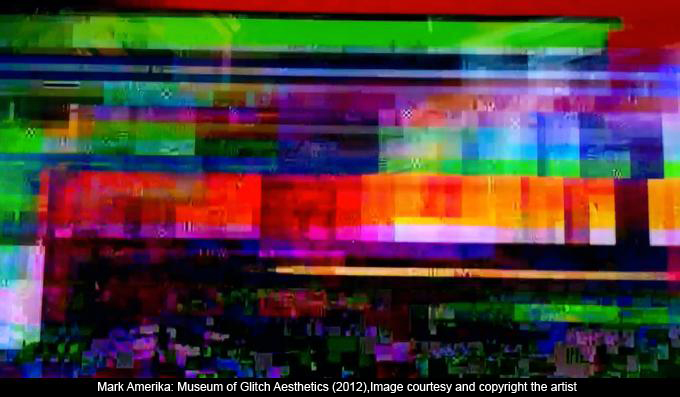 This year some big projects will be presented in Manchester such as It’s cool I’m good, the first solo exhibition in UK of the American artist Stanya Kahn, and the world premier of The Creator, a film by local duo Al and Al.

A singular nomadic project, Mobile Republic-Digital Caravans, will consist in a trip with five caravans. They have been radically remodelled and re-imagined by artists, architects and activists. John O’Shea will show the result of his one year residency programme at the University of Liverpool’s Clinical Engineering Unit when he created world’s first bio-engineered football grown from living cells, Pigs Bladder Football. Finally, if you want to jump back in the fifties, you can find Empire Drive-In. Brooklyn artists Todd Chandler and Jeff Stark in collaboration with a dozen other artists and craftspeople, conceived a sort of post-apocalyptic drive-in movie theatre made from wrecked cars and a 40-foot screen made of salvaged wood. 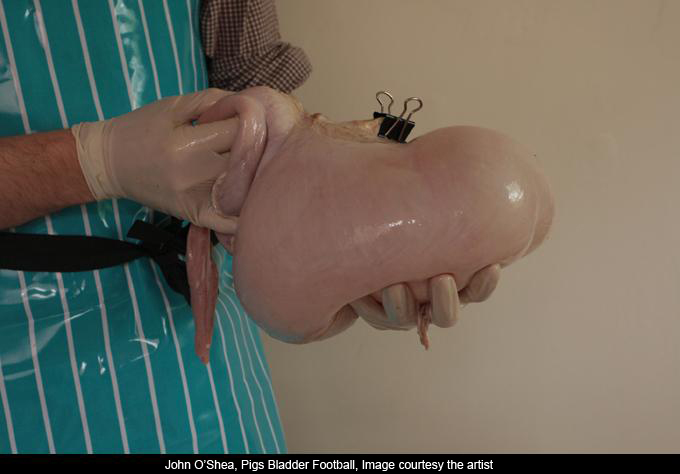 Alessandra Saviotti: Since 2009, how has the Festival developed over the time?

Gaby Jenks, Festival Manager of Abandon Normal Devices: Entering our third year and having delivered the festival four times we are more strident and confident in our identity and creative direction. The past four years have been about considering what a festival can be. We have experimented with formats, different lengths of days, different times of the year and various locations – it has never been the same. Something’s have worked something’s haven’t and we have tried to take this learning into each year. Alongside this the festival team has evolved annually with a variety of people in the programme team, our relationships with artists have continued and most importantly our relationships with partners have deepened.

Alessandra Saviotti: How do you choose the commissions?

Gaby Jenks: The festival is a co-authored endeavour so a team of people bring ideas the table and they can come from a number of places and countries. When we begin selecting new commissions we use a combination of approaches: research, open call submissions, co-commissioners (other organizations), artists recommendations. We also consider the context, site and how the audience will experience the work. As it becomes increasingly normalized for audiences to download, burn and do whatever they like with film and digital artistic content, what are the new models of production and distribution? This is something AND is very interested in. 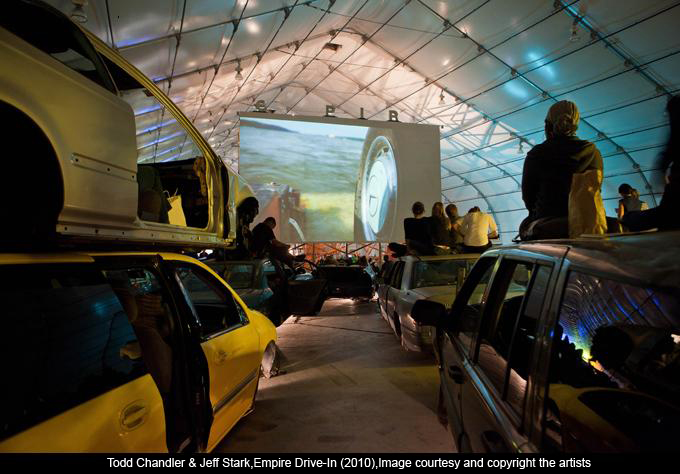 Alessandra Saviotti: AND Festival is part of WE PLAY, the Northwest cultural legacy programme for the London 2012 Olympic and Paralympic Games. How do you see the future of AND Festival after the Olympics?

Gaby Jenks: Excitingly AND is one of five signature projects awarded transitions money by the Legacy Trust UK to continue post 2012. This was granted on the success of what we had achieved in commissioning, supporting emerging artists and the hybrid approach to programming that covers everything from film, art and new media. So, AND will definitely continue and we believe that the ethos of the festival -Abandon Your Normal Devices! will continue to ignite the imaginations of artists and audiences long after the London 2012 Olympics is over.

Alessandra Saviotti: Economic Crisis is the focus of several projects that will be presented during the Festival. Do you see a future for arts in this context?

Gaby Jenks: In 2012 we started a conversation with artists about the idea of success, one of the topical talking points was unpicking the pursuit, or indeed failure, of a notion of economic success and the perpetual disillusionment that can come from this. This is the focus of the group show What Have I Done to (De)Serve This? (30 August – 16 September at BLANKSPACE in Manchester), with artists including Lanfranco Aceti, Queer Technologies, Jennifer Chan, Tom & Guy Schofield, Jan Peter Hammer and Micah Purnell. I think when talking about the future of art what’s more important is to remember the role of artists, and art making in offering and demonstrating different ways of being in the world and how important this is when we are faced with more cuts. 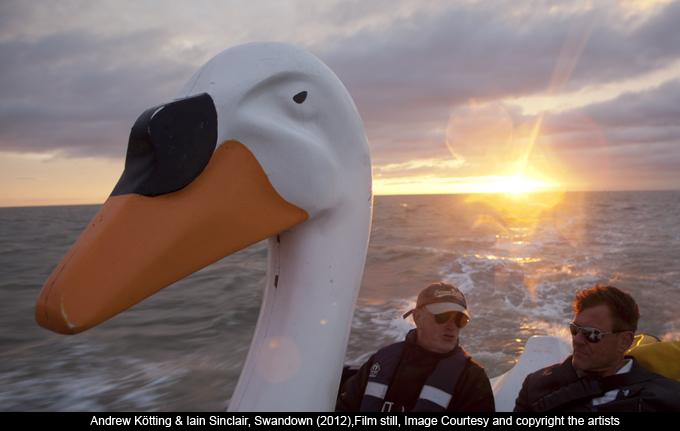 Alessandra Saviotti: You are presenting several collaboration projects. What do you think if I tell you that collaboration is better than competition?

Gaby Jenks: They are both intertwined. Collaborations can be stressful, but also very rewarding, working on projects that involve a number of disciplines from scientists, designers and technologists, ideas can come from very different places to reveal alternative approaches to an idea. AND recognises collaboration as a catalysts for new ways of working, because you can arrive at a point you never would have independently. Competition can also form part of this process in terms of pushing the creative and artistic process to raise the standards, challenge personal parameters and often there can be a huge big gap between ambition and realisation, but that’s all part of experimenting!