Alfredo Jaar: The Sound of Silence. Center of Contemporary Art in Torun 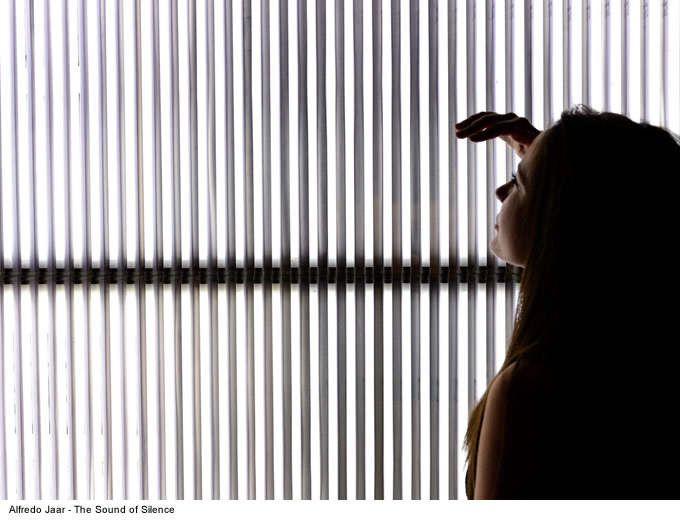 The Sound of Silence, one of the most renown monumental and involving installations realised by Alfredo Jaar, will be the focal point of his first solo exhibition in Poland, in the Center of Contemporary Art in Torun.

Alfredo Jaar gain wide international acclaim for his politically engaged work which focus on events such as war, political corruption and imbalance of power between industrialized and developing countries. He faces challenges in his art that the public generally does not wish to see. In installations, photographs, films and community-based projects, he explores the public’s desensitization to images and the limitations of art to represent events such as genocides, epidemic and famines.

About his work Alfredo Jaar states: “My imagination starts working based on research, based on a real life event, most of the time a tragedy that I’m just starting to analyze, to reflect on…this real life event to which I’m trying to respond.” For The Sound of Silence triggering “real-life event” was the story of Kevin Carter, South-African photographer and member of famous “Bang-Bang Club” who won the Pulitzer Prize in 1994 for one of the most stunning images ever made about famine in Africa, and who committed suicide shortly after being awarded. 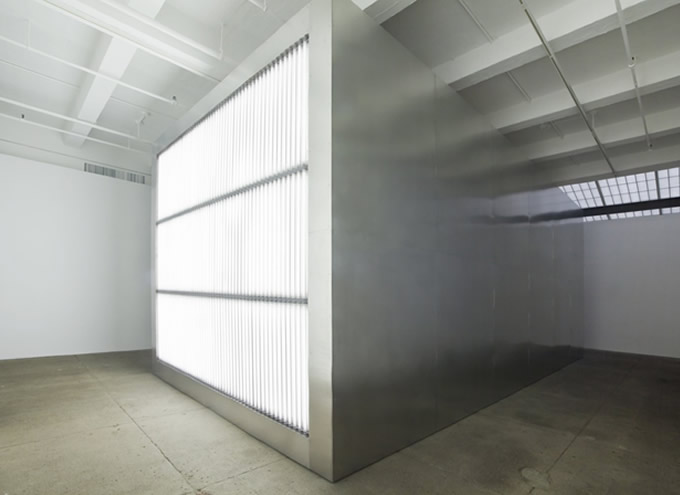 This story was a point of departure for Alfredo Jaar to create, what he calls, “a theatre built for a single image”. What it shows is an eight-minutes long film whose narrative structure questions the power and politics of the image. But it also offers intense perceptive experience, engaging the viewer in the deeper reflection about questions related to the human response to the suffering of others, the responsibilities of the eye-witness, and the ownership of images that serve as witness in the media.

At once a moving elegy and instigator, The Sound of Silence is a powerful testimony in Jaar’s longstanding examination of political injustices and the limitations of their representation through imagery.

Biographic note: Alfredo Jaar was born in Santiago, Chile in 1956. During Pinochet’s military dictatorship in Chile he studied architecture and film, then he immigrated to New York in 1982, where he still works and lives. He has participated in major art exhibitions including the Biennales of Venice (1986, 2007, 2009), Sao Paulo (1985, 1987, 2010) as well as Documenta (1987, 2002) in Kassel. He represented Chile at the 55th Venice Biennale in 2013. He became a Guggenheim Fellow in 1985 and a MacArthur Fellow in 2000. Jaar has recently completed two important public commissions: The Geometry of Conscience, a memorial located next to the just opened Museum of Memory and Human Rights in Santiago de Chile; and Park of the Laments, a memorial park within a park sited next to the Indianapolis Museum of Art. He has realized more than 60 public interventions and has been featured in more than 50 monographic publications. His work has been shown extensively around the world. 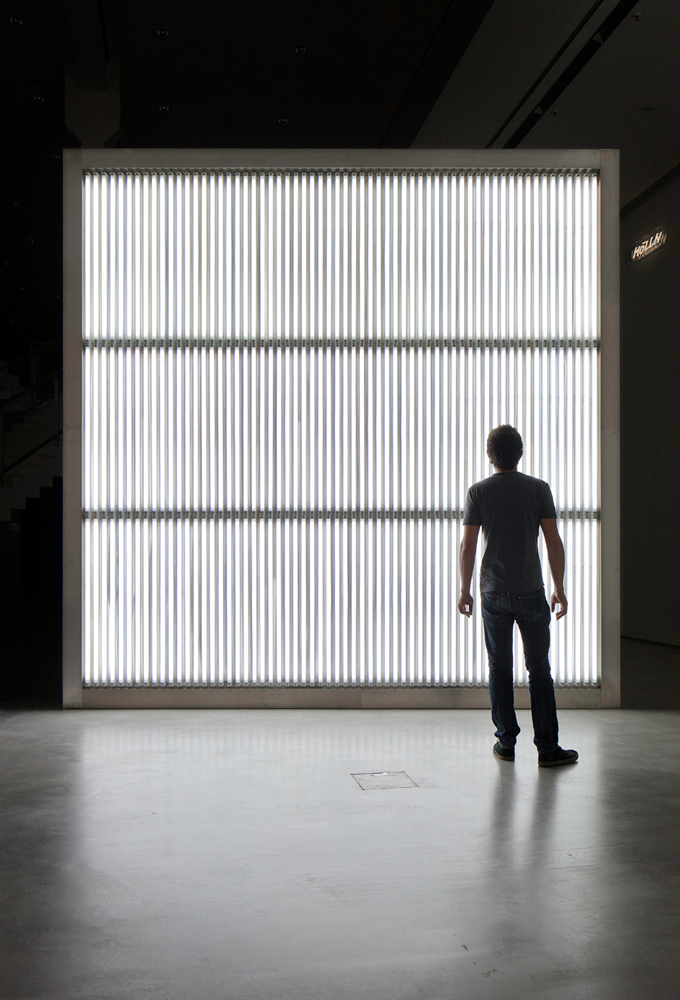