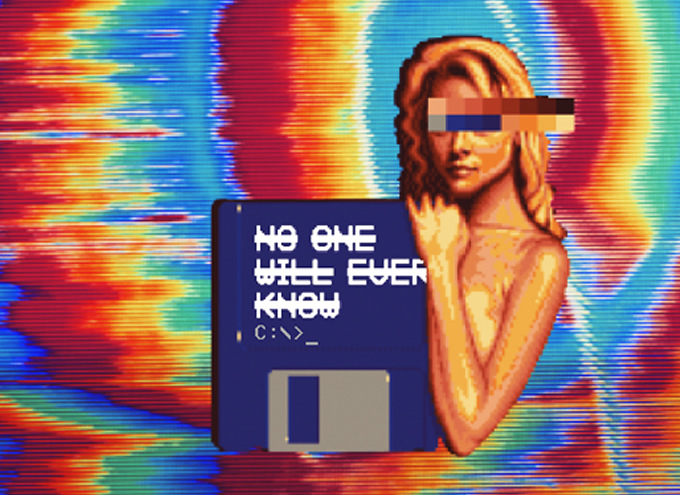 Starting with the hypothesis of a possible “propaganda of innovation” as one of the ideological driving forces of our time, the 2014 edition of the Accès(s) Festival aims to explore the notions of global digitalization, technological fetishism, obsolescence, artificial intelligence – as well as their potential diversions and appropriations – from a critical angle, via artistic and theoretical propositions. This edition will take the form of both an exhibition and an event consisting of concerts, performances, lectures, screenings and workshops. 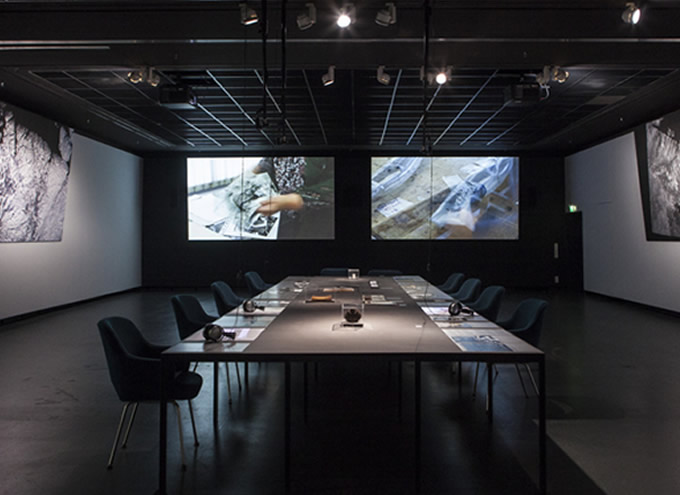 All the talks will be available in streaming

Disnovation (The Propaganda of Innovation)

Over the past few decades, industrialized societies have experienced an unprecedented technological boom. The advent of information and communication technologies, irrigating whole domains of our existence, has deeply transformed our relationship with the surrounding world. This global phenomenon has contributed to put techno-sciences at the core of our belief systems and the consumption/innovation duality as the driving force behind our economy.

The notion of innovation is the ultimate contemporary rhetorical tool, spreading from the technoscientific field into the sectors of politics, management, eduction and art. 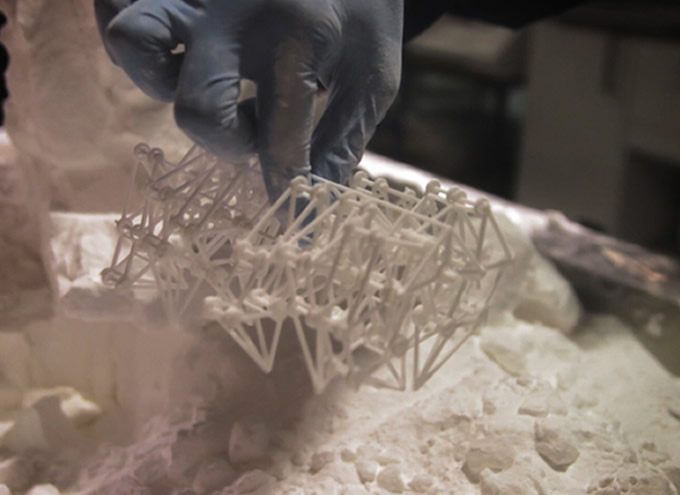 Thus we arrive at the hypothesis of a possible « propaganda of innovation », as an ideology aiming to solve any need, problem, or desire through the production of constantly changing artifacts and concepts, justifying technological obsolescence in the name of short-term economic vitality.

This simple hypothesis raises many questions:

– Is the continuous rush towards novelty and the negation of preceding values a human necessity, an intuitive tendency, an end in itself?

– Is innovation the expression of a particular ideal whose purposes are dictated by mere economic and industrial choices?

– How do artists become tacit agents in the spreading and popularization of innovations?

– What kind of critical, subversive, poetic or alternative practices does this situation generate in return?