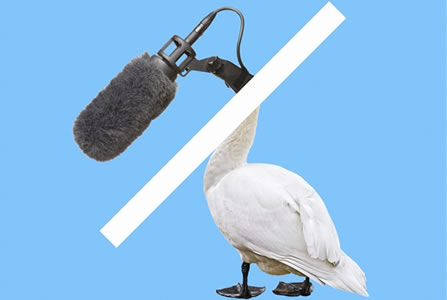 Abandon Normal Devices (AND) is a new cross-regional festival that questions the normal and champions a different approach. The debut AND festival arrives in Liverpool in September 2009. Featuring an eclectic array of exhibitions, film screenings, online work and events, the festival will spill from screens and galleries onto the streets of the city.

Abandon Normal Devices (AND) is a new festival that welcomes audiences to experience the best in new cinema and media art. AND exists to create a space where artists and filmmakers can offer striking new perspectives, and visitors can enjoy, discuss and interact with ideas, in a festival that questions the normal and champions a different approach.

The festival will take place in Liverpool and Manchester on alternate years, with an extended programme alla Cumbria, Lancashire and Cheshire. Expect an eclectic array of screenings, installations, online projects, public realm interventions, workshops and live events, with a distinctive emphasis on ideas and discussion.

The debut AND festival takes place in Liverpool 23-27 September. Pop it in the diary and please join us for five days of mind-blowing media art and cinematic shenanigans… 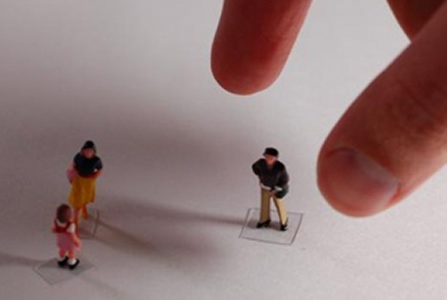 Join us in abandoning your normal devices, to celebrate new strategies and tactics in cinema and digital culture that challenge expectations and open opportunities for change and growth. Full programme is online now, with downloadable brochure and ticket.

Abandon Normal Devices is driven by a new collaborative partnership between three of the UK’s leading institutions dealing with art and digital culture. FACT (Foundation for Art and Creative Technology) in Liverpool, Cornerhouse in Manchester and Folly in Lancaster have joined forces to collaborate on the exciting task of imagining a new festival from scratch.