A Prehistory of the Cloud by Tung-Hui Hu. MIT Press, 2016

Originally published by MIT Press in September 2015, “A Prehistory of the Cloud” has been now realized into a paperback edition, coming out in September of this year.

This text is an original attempt to critically rethink not only the notion of cloud – currently encompassing our business, technological and also personal life – but also, more in general, the network culture and the contemporary digital landscape, currently shaping new forms of power.

Tung-Hui Hu, former network engineer in the Silicon Valley, and now Associate Professor of English at the University of Michigan also author of poems, reflects the same dual approach of his enquiry about the cloud: the technical and the humanistic one.

More than a prehistory, what Hu traces in this text is a sort of ‘archeology’ – in Foucault’s sense – of the cloud, in order to ground this concept into its material infrastructure, far away from the abstractions and fantasies it has been surrounded during the last decades. The author articulates the material formation and history of the cloud – sharing the same origin as railroad tracks, sewers, cables and fiber optic networks, – in order to show the gap between the physical reality of the cloud and our virtualized image. 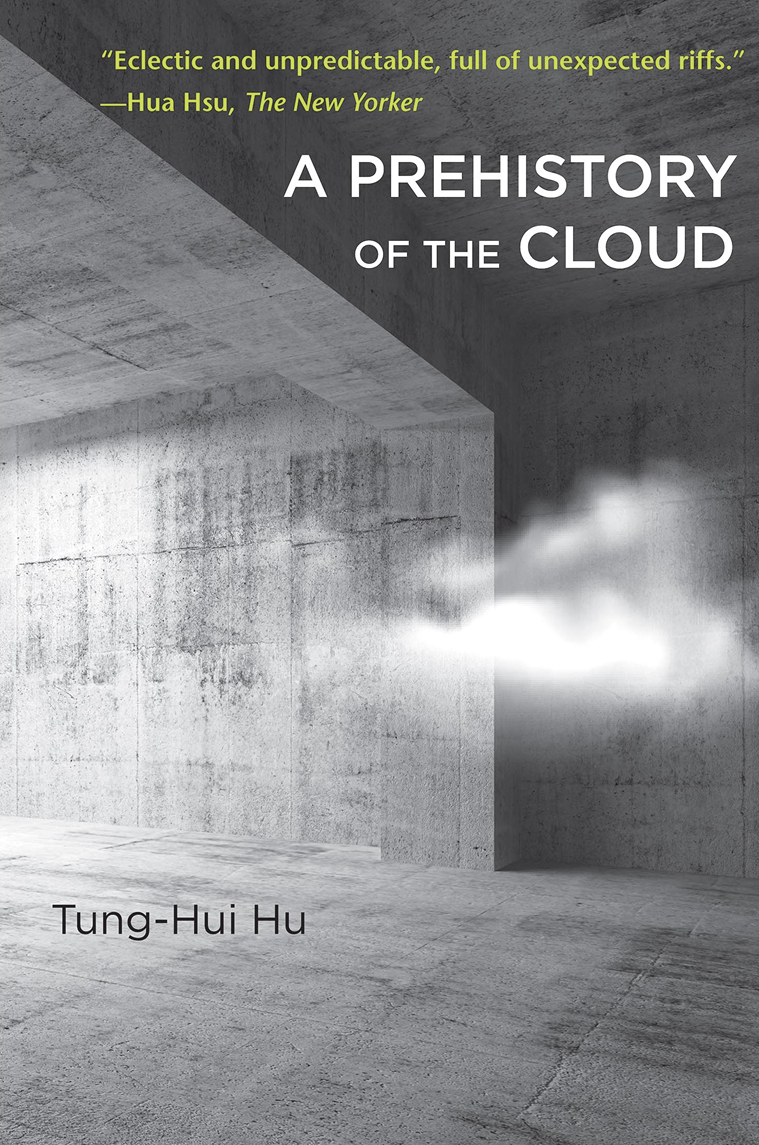 The analysis, on the other hand, clearly focuses on the political nature of the cloud, namely on the politics of network culture, as the cloud itself exceeds its technological nature (and material origin previously investigated) becoming a vivid structural metaphor for contemporary political and socials phenomenon (from Al Quaeda to Occupy Wall Street, etc).

Under this perspective, Hu argues that the cloud effected the reemergence of sovereign power forms, through the lucid analysis of notions as: surveillance, security, data, the shift from Foucault’s idea of disciplinary power to the deleuzian control society. The emerging paradox is that where normally digital technologies make obsolete any form of top down power structure, they also shape a new form of social and political control, in particular thanks to contradictory intersection of participation and security.

The overall attempt of “A Prehistory of the Cloud”, is thusly to bring the notion of cloud – as a network structure designing our technological but also social and ideological context – into a more critical and clear focus keeping a middle position between materiality and virtuality. Despite the effort to look at the material nature of the cloud technology, cloud can only be fully understood as a cultural phenomenon. 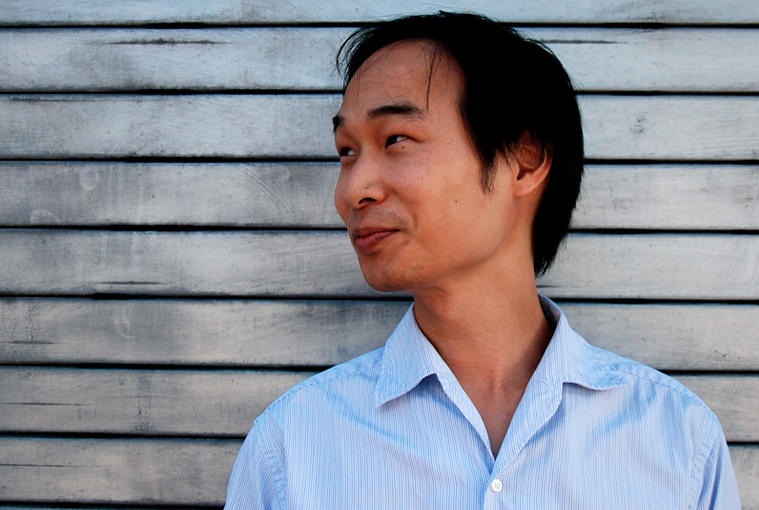 As Hu writes: “Cloud is a topography or architecture of our own desire”, as at the very end cloud data are our own data, in the age of user generated content but also of control society.

The originality of this study is actually the open perspective and critical approach on the cloud as rhizomatic structure, enabling a rethinking of the entire network culture and our digital environment.