A Computer in the Art Room: the origins of British computer arts 1950-80 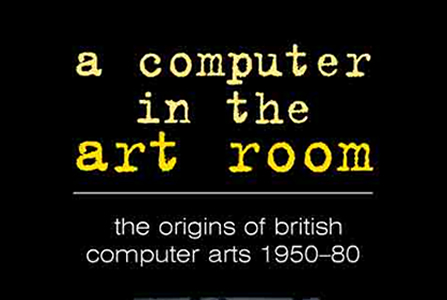 by Catherine Mason
with a Foreword by Professor Clive Richards, Coventry School of Art & Design
published by JJG: 2008

Based on four years of research and numerous interviews with practitioners, this book analyses the major routes into computer and digital-based arts in Britain from the post-World War II period, with artists informed by cybernetics, to 1980 with the advent of personal computing. It argues that new frameworks for collaboration between arts and sciences were established during this period evident particularly in academic institutions and artist-led initiatives.

A re-organisation of the art educational system, an expanded notion of the art object encouraged by the artistic counter-culture of the 1960s and for a brief time, a sympathetic governmental framework enabled art with a techno-scientific basis to flourish particularly within schools of art and design. This was a unique period in which art students could learn to program computers. In this book, for the first time, a direct link is traced from tutor to student through the British art school system which provided ma! ny with opportunities to do precisely this.

The field of early computer arts is a rare example of inter-disciplinary collaboration within modernism in Britain in the period. It is this diversity which has a major bearing on how the art was and continues to be perceived by the art world. Artist-led initiatives, again largely located outside the mainstream art world, were an integral part of the development of computer arts. Formal and informal networks organised by practitioners were able to address the challenge of exhibition and dissemination of work in a field that was not necessarily readily accepted or understood. 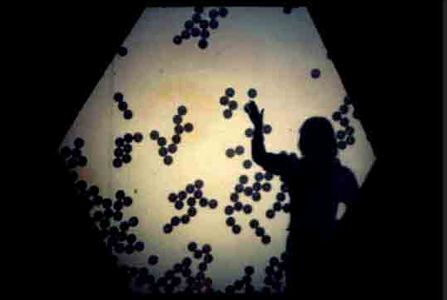 Early British computer arts with its emphasis on craft, materiality and interactivity, is not only one of the last aspects of modernism, but also provides a gateway to understanding postmodernism. The book contains over 140 illustrations many never before published.