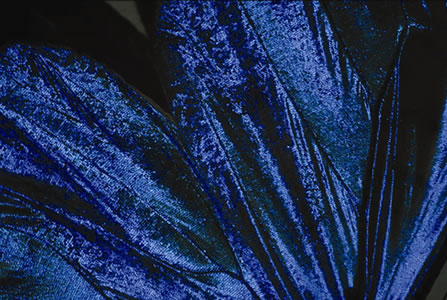 The 2nd International Festival of NanoArt organized by NanoArt21 will be hosted in Stuttgart, Germany by NAHVISION Institute for International Culture Exchange, between November 1st and November 30th, 2008 . The show is curated by artist/scientist Cris Orfescu (USA) and art professor Dorothea Fleiss (Germany).

These structures are visualized with powerful research tools like scanning electron microscopes and atomic force microscopes and their scientific images are captured and further processed by using different artistic techniques to convert them into artworks showcased for large audiences. 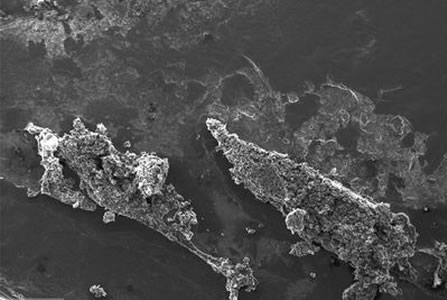 NanoArt is the expression of the New Technological Revolution reflecting the transition from Science to Art using Technology and could be for the 21st Century what Photography was for the 20th Century. Over the past two decades the ability to measure and manipulate matter at atomic and molecular scales has led to the discovery of novel materials and phenomena. These advances underlie the multidisciplinary areas known today as Nanotechnology.

The responsible development and application of Nanotechnology could lead to create jobs and economic growth, to enhance national security, and to improve the quality of life. Some of the benefits would be cleaner manufacturing processes, stronger and lighter building materials, smaller and faster computers, and more powerful ways to detect and treat disease. NanoArt is aimed to raise the public awareness of Nanotechnology and its impact on our lives.