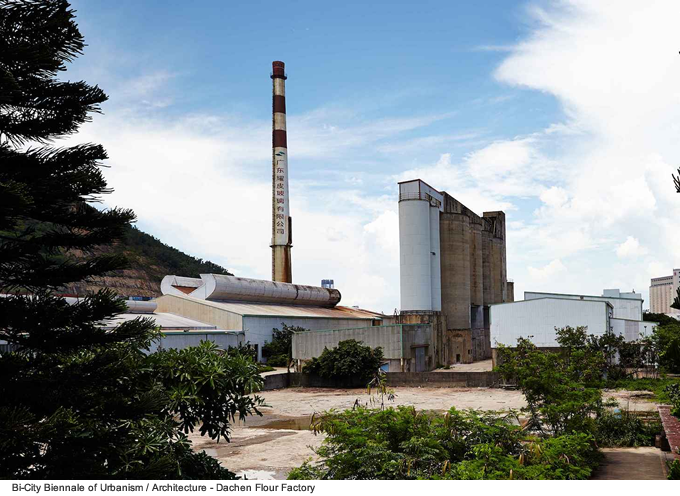 The 2015 Bi-City Biennale of Urbanism\Architecture (2015 UABB) announced its highlight exhibits. 2015 UABB will feature presentations from over 72 exhibitors from six continents who will all explore the theme Re-Living The City. Opening to the public on December 4, 2015 UABB will take over the former Dacheng Flour Factory in Shekou that will be transformed into a multifaceted exhibition venue.

2015 UABB is curated by four of the world’s leading architects, critics, and educators: Aaron Betsky, Alfredo Brillembourg, Hubert Klumpner, and Doreen Heng Liu. Renny Ramakers (Droog Foundation/Design+Desires), will contribute as a co-curator of the Biennale. Jason Hilgefort and Merve Bedir will be the curators of Aformal Academy – RE: Learning the City, a three-month laboratory of collaboratory learning set to investigate and speculate the built future.

2015 UABB explores the reimagining, repurposing, and remaking of our existing urban spaces and architecture. The biennale aims to show ways in which designers can work with people to make the city more useful, just, and sustainable. The biennale will be presented in five primary exhibitions: Collage City 3D, Maker Maker, Pearl River Delta 2.0, Radical Urbanism, and Social City. Aformal Academy – RE: Learning the City will be conducted as part of UABB School which the educational platform for 2015 UABB. 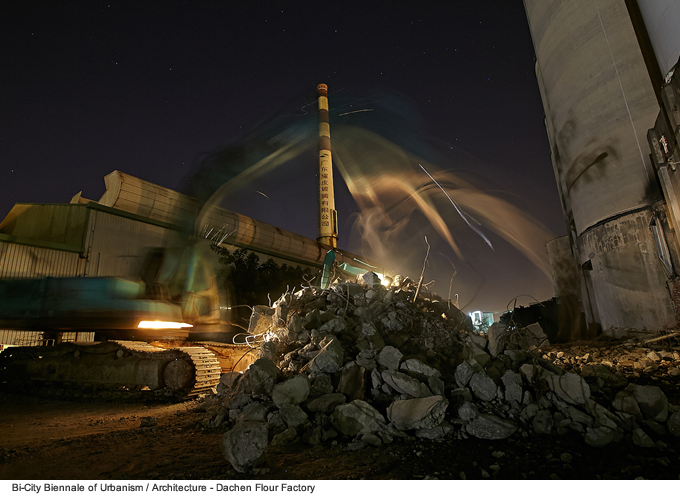 Collage City 3D will present a new perspective of a city by bringing together the leftovers, the images, the forms, and the life usually buried in the buildings and streets. It will be a collective, site-specific collage that will showcase, intensify, and represent the reality of the Pearl River Delta. Highlight exhibits include Power to the People by The Heidelberg Project and Shenzhen Entropy by Rob Voerman.

Pearl River Delta 2.0: Balance is More will invite both research and design proposals to explore alternative futures for the PRD. Highlight exhibitors include Hyper Metropolis – Speculations on Future Hybrid Lifestyle by Shenzhen-based Urbanus, The City that Re-Lives its Memories by WISE Architecture from Korea, and The Future Forest City on the Sea: Shenzhen Qianhai Zone by Beijing-based MAD. 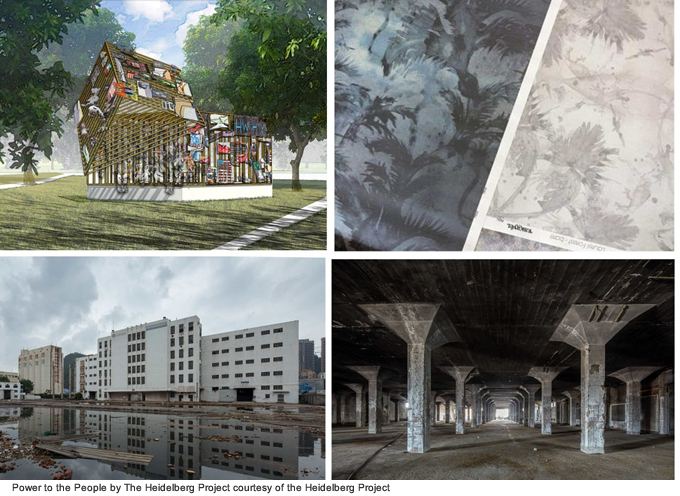 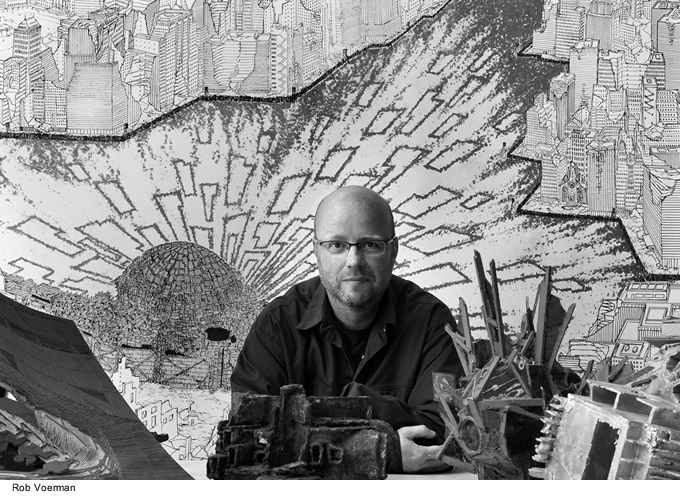 In Social City citizens take the lead, and experts in architecture and city planning are invited to reflect on the shared desired elements which constitute Social City. It challenges top down city planning, bottom-up utopias, smart city naivety, superficial urban solutions, traditional lifestyle categorizing, and big data misuse. Social City consists of an installation in the UABB exhibition and an online platform.

Radical Urbanism looks for, gathers, and exhibits existing informal alternative city cases and test prototypes from across the world. This project generates radical architecture through research and design. Anna Heringer and Martin Rauch will present Urban Earthworks as one of the highlights.

2015 UABB will also feature outdoor installations, national pavilions, collateral exhibitions, as well as UABB School, an important education platform that offers a wide range of courses and activities to the general public during the exhibition and preopening period, for instance the Lego event “Build our Shenzhen with bricks and blocks one by one.” 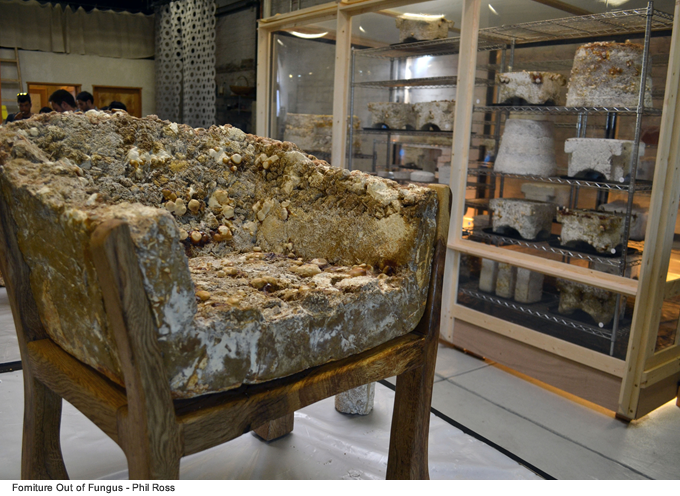 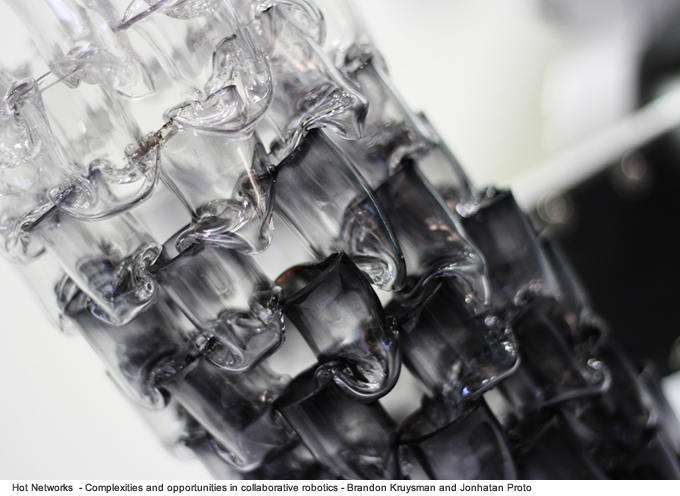 As a part of UABB school, Aformal Academy – RE:Learning the City is a spatial and co-creational knowledge exchange, where professors, foreign and local students, lecturers, local craftsmen, in-town guests, local researchers, exhibitors, and citizens crash together in a free flowing information exchange, creating a process of multi-layered learning across disciplines for all.

2015 UABB will take over the former Dacheng Flour Factory, a declining factory complex built in the 1980s, transformed into a multifaceted exhibition venue under the direction of the Curatorial Team and Shenzhen-based architecture office Node. Through its transformation, which involves preservation of the industrial relic and introduction of additional programs, the Flour Factory will become an important representation of the theme of this year’s Biennale, Re-Living The City. Transformation work of the Flour Factory began in August and will be completed in November.