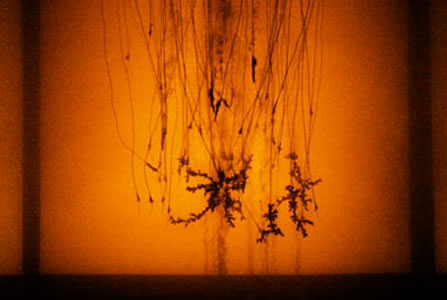 At this point in time, we, the global society, are experiencing a series of processes that have seemingly got out of our control while, more than
even, we are equipped to observe and monitor them.

Ongoing conflicts in various parts of the world, the sudden meltdown of world economy and the menaces of climate change, to name only the big headlines, are valid proof that we are deeply involved in social, ecologic and economic
processes which are of such complexity that we have become aware of our limitations to manage them in their entirety, if this is at all possible.

By the same token, a major shift takes place from an industrial culture based on the concept of the final product to a post-industrial, networked culture, the latter being built on the concept of global trade, production systems and service industries.

Given this background, it would only seem natural that innovative contemporary art no longer holds onto the safe properties of the final object, the ultimate manifestation of a creative process, but moves to the uncertain territory of unpredictability and successive live generation of form. Artists increasingly explore the complexity, the temporal aspect, the interdependence and the self-organisation of processes. They deal with these matters almost on a scientific level, which makes their artworks become experiments and test set-ups rather than controllable systems. 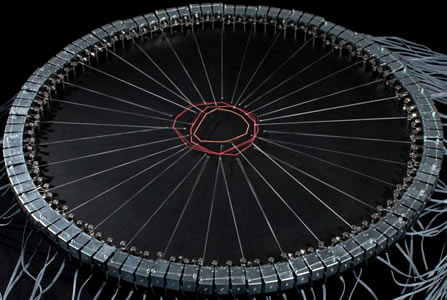 The exhibition Process Becomes Paradigm shows that processes are indeed becoming one of the mayor paradigms and creative strategies in contemporary art. The exhibition confronts us with art that is in continuous flux and execution, that has a life of its own, that grows, changes and decays.

The artworks investigate the vague terrain between pre-programming and autonomy, between present development and randomness, thus delivering surprising insights into the nature of non-teleological processes and a novel understanding of art — art as a form of prototyping, continuously prototyping the natural and generating the social.

When Process becomes Paradigm presents the work of 25 artists or artists groups whose creations range from biological, automated to social processes or who visualise processes in real time.

WORKSHOP SEMINAR INTERACTIVOS? PROCESS AS PARADIGM
A collaboration of LABoral and Medialab-Prado of Area of Arts of Madrid City Council

Interactivos? are hybrids between a production workshop, a seminar and a showcase. A space for reflection, research, and collaborative work is
created, in which proposals selected by an international open call are developed, completed and displayed. Interactivos? is a research and production platform for the creative and educational uses of technology. The process is open to the public from beginning to end. 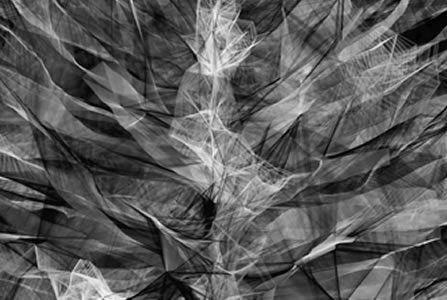 The seven selected proposals in a international call will be developed by the authors and collaborators during the workshop prior to the opening of the exhibition Process as Paradigm, on April 23rd 2010.

The projects will become part of the exhibition. This exhibition, curated by Susanne Jaschko and Lucas Evers, reveals a huge shift from a culture based on the concept of manifestation and the final product (industrial society) to a culture of process. The Interactivos? workshop leading up to the exhibition is devoted to the production of artworks which follow the thesis of the exhibition.

Selected projects: Driven By by André Gonçalves, Everything is under control by Tommaso Lanza and Cathrine Kramer, FrankenFoodCart by Zackery Denfeld, Scan-it by María Castellanos and Alberto Valverde, Photographic spatial experiment by Boris Oicherman, Practice Mapping by Marco Quaggiotto and Wouter Van den Broeck and Territoris Oblidats by Inês Salpico.