As part of the Werkleitz Festival move to …, the international conference and discourse programme on digitalism new world dis/order will pose the critical question: In what kind of a future world do we want to live? The event features over 20 lectures, conversations and performances, radio documentaries and podcasts and can be viewed via livestream and visited on site in Halle (Saale).

In specially developed studios works of media art by grantees of the European Media Art Platform (EMAP) will be documented on film and can be visited in compliance with health regulations. Throughout the festival film productions by award-winning EMAP artists will be presented on the festival website.

2nd Festival Weekend move to … ecosphere from 25 to 27 June

The works of the ecosphere explore the effects of digitalization on our ecosystem. What are the chances that peaceful co-existence and cooperation among species will become reality?

The programme will be opened by Ela Spalding, artist~moderator and cultural producer, who in her lecture will explore the connections and potential of human beings in the present age. This will be followed by a keynote lecture by the bestselling writer James Bridle (New Dark Age: Technology and the End of the Future) that takes on the most pressing issues. Climate crisis, digitalization, big data and artificial intelligence have elicited many questions but they also reveal new ways to rethink our relationships with other species and to set out in search of a more just, more liveable future.

Two artists of the European Media Art Platform will present their approaches to questions related to human influences on our ecosystem (Kat Austen) and on the effects and potential that the climate crisis may have on how we live and how we construct the surrounding space (Stefan Laxness). 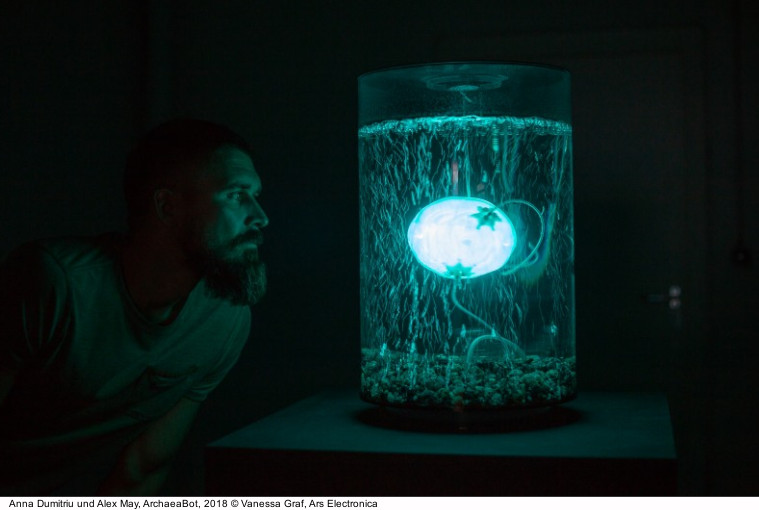 Interconnectedness and ways of being human today

Carbon echoes and the climate emergency

Ecological restoration: In whose image?

The conference and discourse programme new world dis/order will be presented in German and English, simultaneously translated. The entire programme will be streamed live and can be visited on site.

media art works of the ecosphere, which can be visited in the open studios: Blooming Love (2020) by Daniel Hengst (DE)

Learning from the commons: a keystone to a rewilded future (2020) by Stefan Laxness (GB/IS)

Cultural and media partners include MDR KULTUR, Arch+, arte Kurzschluss and the international art magazines Neural, Arshake and Arts of the Working Class. 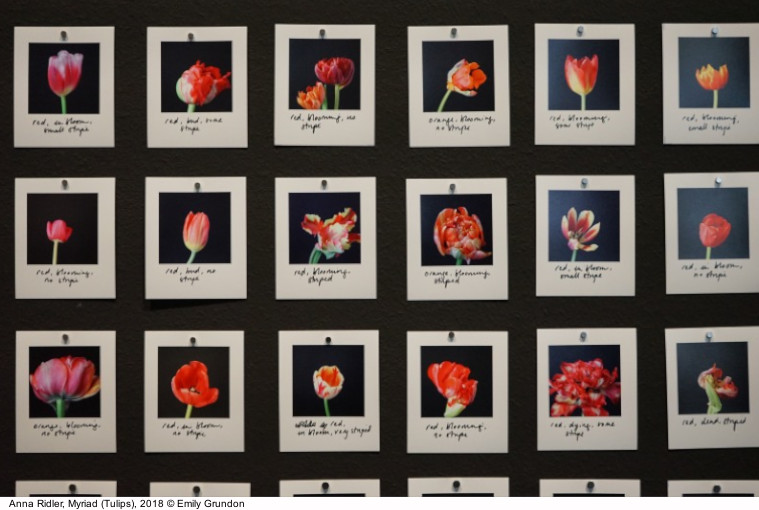 Alongside Werkleitz the following members of EMAP are among the main organizers: