Since its creation in 2009, the space brain Laboratory, initiated by Ann Veronica Janssens and Nathalie Ergino, Director of the Institut d’art contemporain, starting from the field of art experimentation, has questioned practical and theoretical research that allows the creation of links between space, time, body and brain.

Interdisciplinary in nature, this project brings together thinking and experiences from artists and researchers in the humanities and physical sciences (anthropologists, astrophysicists, art historians, neurophysiologists), covering progress in neurosciences and astrophysics along with current practises in hypnosis and shamanism.

Beginning with station 1(0), the space brain Laboratory proposes to base itself on a perception that is “extended,” taking into account the interrelationships between man and his environment, his relationship with the earth and the cosmos. With regard to a civilisation that induces the growing compartmentalisation of the human being, within a notion that remains nonetheless dualist, the laboratory intends to explore recent research in the fields of astrophysics, astrobiology, anthropology… crossing them with that of artists, today questioning notions of the man-world, of the body extended to the scale of the universe. From perception to fusion, from immersion to osmosis. 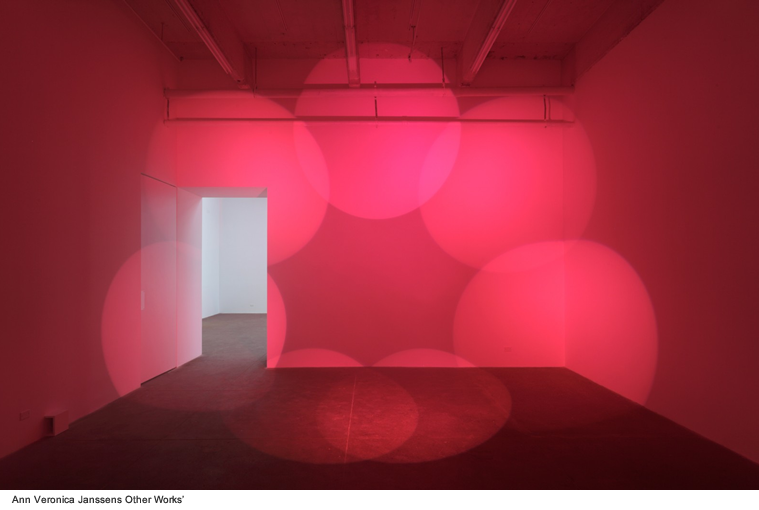