“Architects Can Control Only Certain Things”: the video interview with Fumihiko Maki

One of the world’s foremost living modernists, AIA Gold Medalist and Pritzker laureate Fumihiko Maki’s celebrated career stretches over 60 years. Eschewing “unnecessary forms or textures” (as he puts it), his designs are understated integrations of metal, glass and concrete.

Like other Japanese architects of his generation, Maki has spent a lifetime unafraid to embrace new technologies while insisting on their humanity. In this new video for the Time-Space-Existence series, Maki discusses the importance in acknowledging human behavior in architecture, the strange shapes of today’s skyscrapers, and the influence of his mentor, Kenzo Tange.

Produced by PLANE—SITE, the video has been commissioned by the GAA Foundation and funded by the ECC in the run-up to the Time-Space-Existence exhibition during La Biennale di Venezia Architettura (opening May 2018). 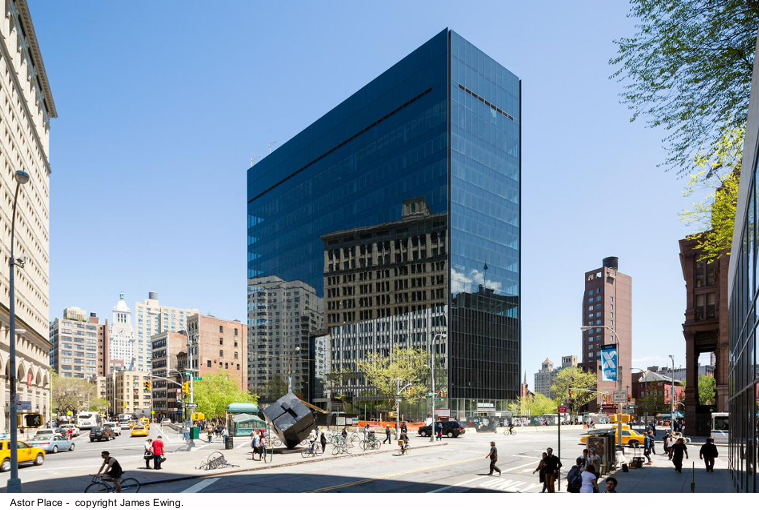 Fumihiko Maki (b. 1928) was trained under Kenzo Tange at the University of Tokyo, where he graduated in Architecture in 1952. He then completed a Master of Architecture degree at the Graduate School of Design (GSD), Harvard University, and began work at Skidmore, Owings and Merrill, New York and, later, Sert Jackson and Associates in Cambridge.

He returned to Tokyo in 1965, where he started his own firm, Maki and Associates. He is best-known for the Aga Khan Museum in Toronto, New York’s Four World Trade Center, the Tokyo Spiral and Kyoto’s National Museum of Modern Art.

The series will be exhibited in Palazzo Bembo and Palazzo Mora, and distributed digitally to the media and press. At least one video will be released each month in the run-up to the opening of the exhibition.This interview series has been made possible with the support of the European Cultural Centre. 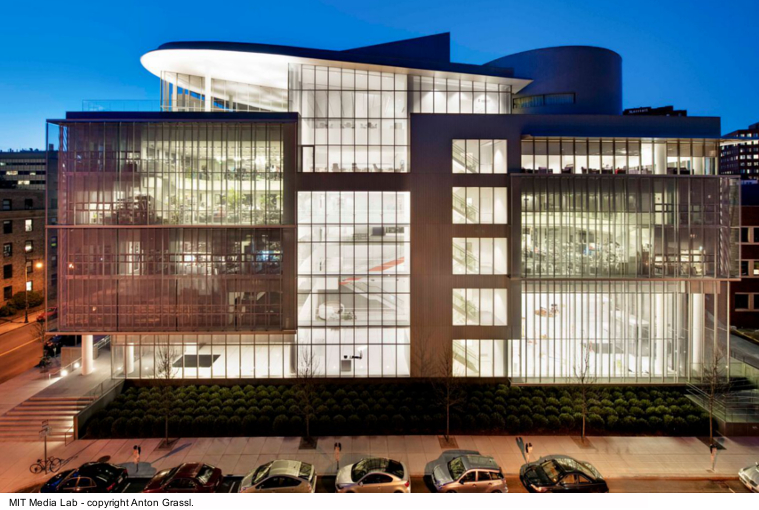 PLANE—SITE is a global agency working at the interface of urban form, cultural space, and social life. We believe that sharing compelling stories about the built environment can inspire communities to innovate and progress. Cutting through the noise with original multimedia content and meaningful narratives, we help our client s to become their own intellectual agents.