Cécile B. Evans: Sprung a Leak 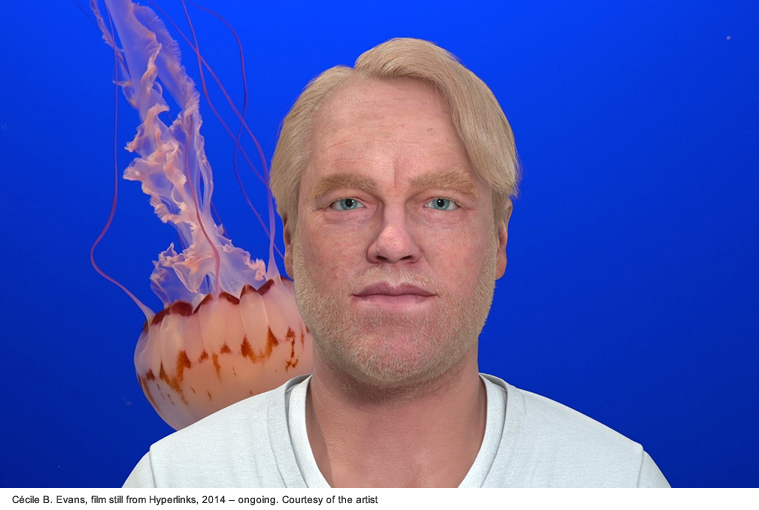 Tate Liverpool presents the first solo exhibition in a UK public institution of London-based artist Cécile B. Evans (b. 1983, United States/Belgium). Sprung a Leak 2016 is a new multi-dimensional work featuring two humanoid robots and a robot dog performing in the gallery.

The new commission explores the movement of data, artificial intelligence, and the possibilities of collaboration between humans and machines. It examines the increasing influence that new technologies have on how people feel and act.

The installation invites visitors into a narrative loop that unfolds across multi-screen synched video, robots and a fountain, among other sculptural elements in the exhibition space. Through conversations between robots and human performers present in the space via monitors, a story is told that addresses the ways that emotions and vulnerabilities interact with our evolving digital world. 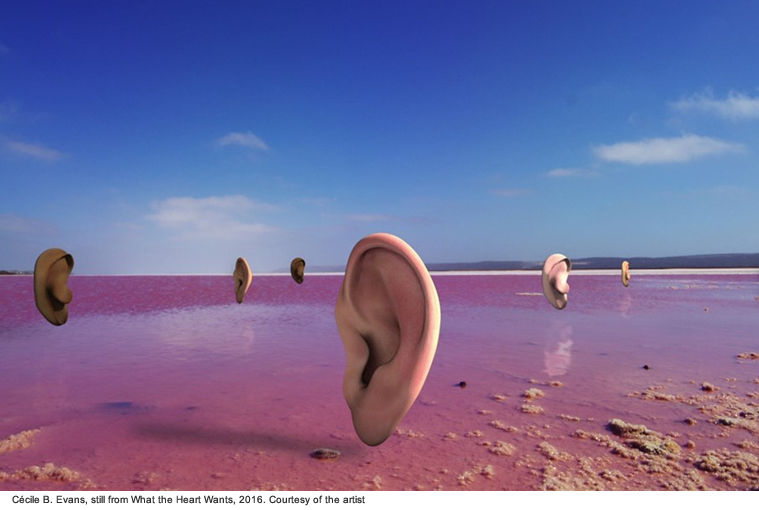 Evans’s new work, Sprung a Leak, draws on wide-ranging research in the fields of science, technology, film and theatre. With reference points ranging from Shakespeare to science fiction, the work draws on the recent history of data and robotics. Exploring the polarity between the data leak (‘too much information’) and the information blackout, the work considers the close relationship between the digital and the physical.

Evans draws inspiration from moments in recent history when personal data has been leaked on a global scale and the impact of how data circulates through society. A starting point for her is the idea that robots and humans might collaborate to combat external forces together, for example the failed attempt of a robot to fix the Fukushima reactor after 2011’s nuclear disaster. Evans comments: “The limitations of the machines we make give us an unparalleled view on our own limitations. In my opinion, these moments of joint failure create openings to imagine new possibilities and re-address old questions from an unstable but unique position”. 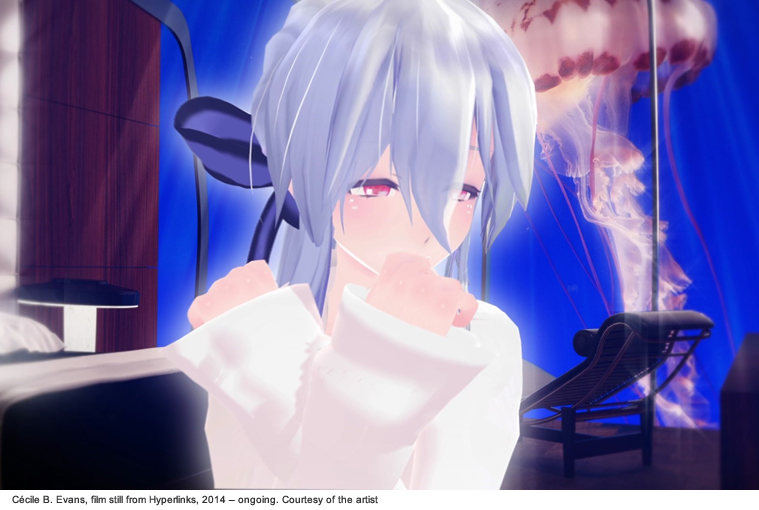 The exhibition is curated by Lauren Barnes, Assistant Curator at the Tate Liverpool.