French architect Odile Decq is an unmistakable icon of architecture and contemporary design. Decq is known for her use of color, which she applies to her own person as well as her built works, expressing an integration of art and life. She approaches architecture with an eye towards structural innovation, always with unwavering conviction.

In this new short film from the Time Space Existence series, Decq places her practice into the context of the revolutionary spirit of the 1960s, talks about cultivating a design approach while waiting for the critical acclaim awarded to male designers, and advocates for boldness and personality from today’s generation of emerging architects.

Produced by PLANE—SITE, the film has been commissioned by the GAA Foundation and supported by the European Cultural Centre on the occasion of the Time Space Existence biennial exhibition in Venice. This expansive architecture exhibition features 200 architects and practitioners, including Peter Eisenman, Daniel Libeskind, Toshiko Mori, Moshe Safdie, MVRDV, and many others. 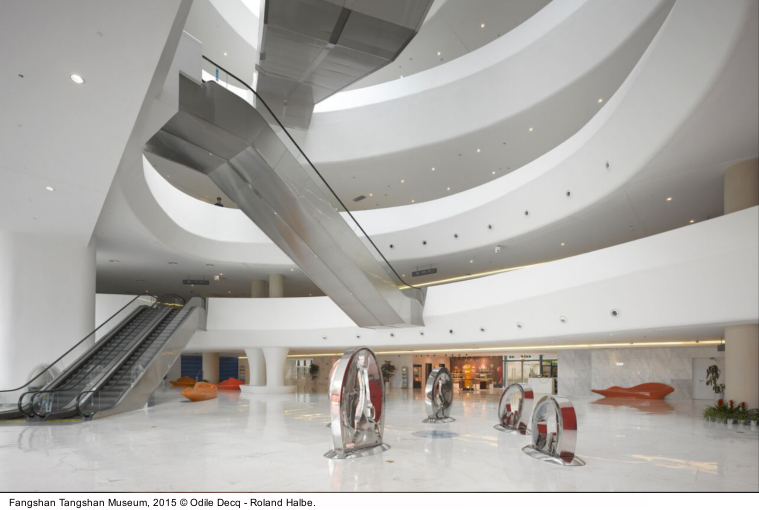 Taking place over three Venice locations, Palazzo Bembo, Palazzo Mora, and Giardini Marinaressa, the exhibition is free to attend and open daily (except Tuesdays) until November 25, 2018.

Odile Decq (b. 1955) is a French architect and urban planner. International renown came in 1990 with her first major commission: La Banque Populaire de l’Ouest in Rennes, France. Since then, she has been faithful to her fighting attitude while diversifying and radicalizing her research.

Being awarded The Golden Lion of Architecture during the Venice Biennale in 1996 acknowledged her early and unusual career. Other than just a style, an attitude or a process, Odile Decq’s work materializes a complete universe that embraces urban planning, architecture, design, and art.

Spanning more than three decades, significant works by Studio Odile Decq include: the Banque Populaire de l’Ouest, Rome’s MACRO, PHANTOM restaurant in the Opéra Garnier, FRAC, and Le CARGO. Decq is the recipient of the Jane Drew Award, among many others honors. She is also the founder of the Confluence Institute for Innovation and Creative Strategies in Architecture, a design school in Lyon.

PLANE—SITE is a research, production and communications agency creating captivating and original narratives for our clients. We believe that sharing compelling stories about the built environment can inspire communities to innovate and progress. 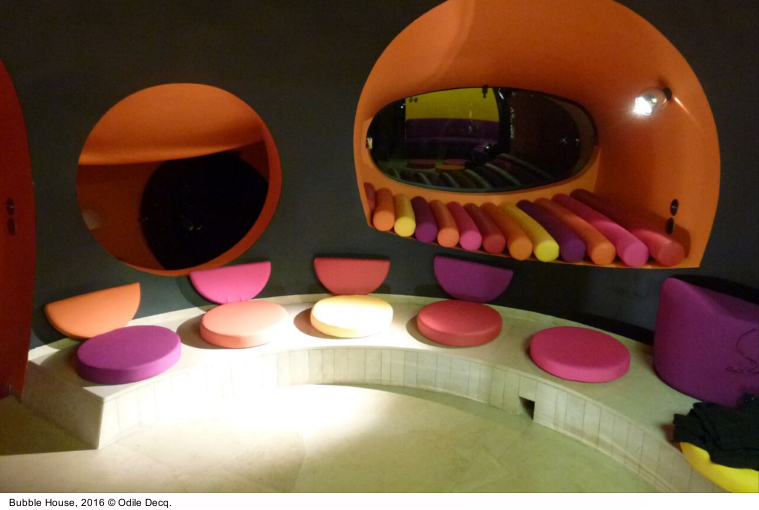 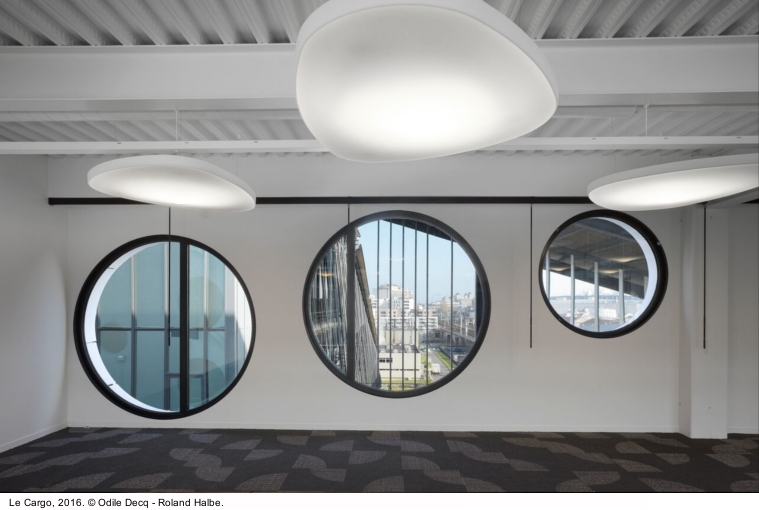