Takeaway Festival Of Do It Yourself Media 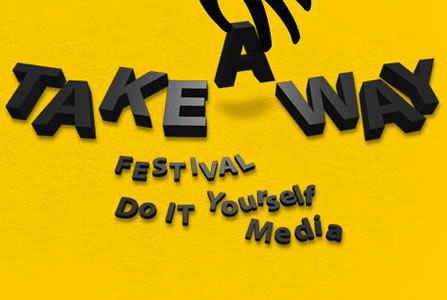 In Asian Cyberpolitics, Shanghai’s blogger and political activist Isaac Mao will join Indonesian academic Merlyna Lim to explore whether the Internet constitutes an emerging public sphere in which alternative voices can be raised and heard.

How successful is the Chinese regime in silencing digital voices? Why was Isaac’s website www.isaacmao.com blocked so quickly? How does the Internet produce new forms of politics? Does the Indonesian cyberspace still facilitate critique on the political system the way it did before the  downfall of the Soeharto-regime in 1998?

Isaac Mao is one of China’s  first and most prolific media activists using blogs as a grassroots technology. He leads the Creative Commons China team and is co-founder of the Social Brain Foundation. Merlyna Lim received her PhD on online activism in Indonesia and is currently affiliated to the Annenberg Center for Communication at the University of Southern California where she is extending her studies to cyberactivism in Southeast Asia.

Cyberasia is a series of three seminars initiated by Peter Pels (Anthropology, Leiden University) that brings together Asian activists, academics and industry pioneers to reflect on contemporary political, religious and playful uses of new technologies.

Together, they showcase the current state of Internet affairs in Asia, opening up a unique meeting ground beyond the “Western” world. The subsequent two seminars are on April 18 on Asian Cyberfundamentalism and May 10  on Asian Cybergames.