The exhibition presents nine networked artworks conceived over a four-year period that explore a practice involving networks. Each artwork provides an example of transformation by a network.  This includes the transformation of what is arranged as part of the conception of the artwork and as a consequence the transformation of what can be considered as an artwork.  The artworks consideration of networks are as a method informed by concept, possible to apply to a variety of forms and thereby situate networked art within transdisciplinary practice. 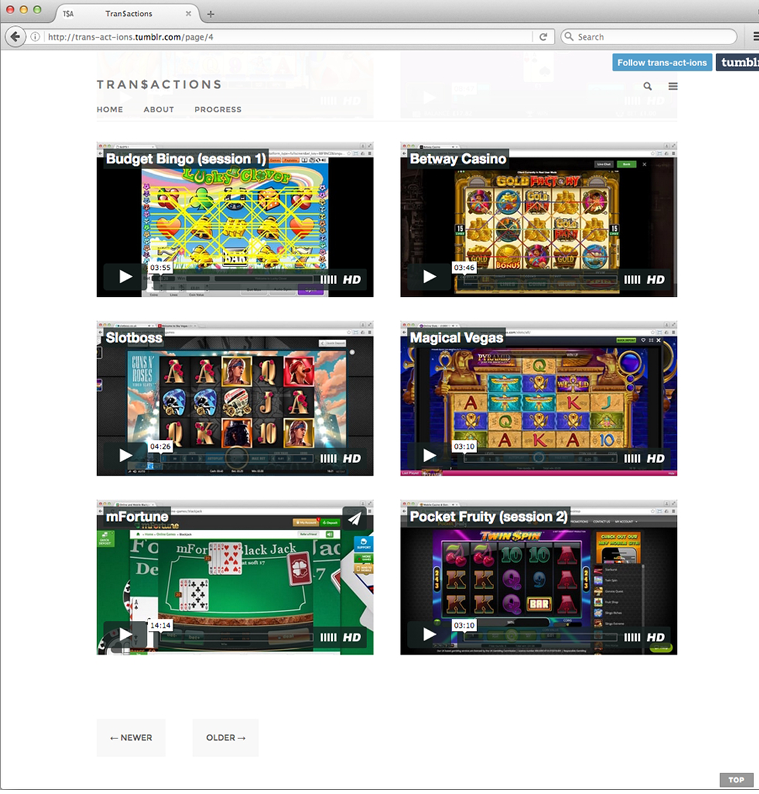 Garrett Lynch is an artist, lecturer, curator and theorist.  He has exhibited internationally at 319 Scholes in New York, the V&A in London, Filmwinter Festival for Expanded Media and Edith Russ Site for Media Art in Germany, FILE festival in Brasil and Videoformes International festival of video art and multimedia in France.  Recently most active in networked performance Garrett’s practice explores the spaces between artist, artworks and audience as a means, site and context for artistic initiation, creation and discourse.