Why Recycling is So Important to the Environment 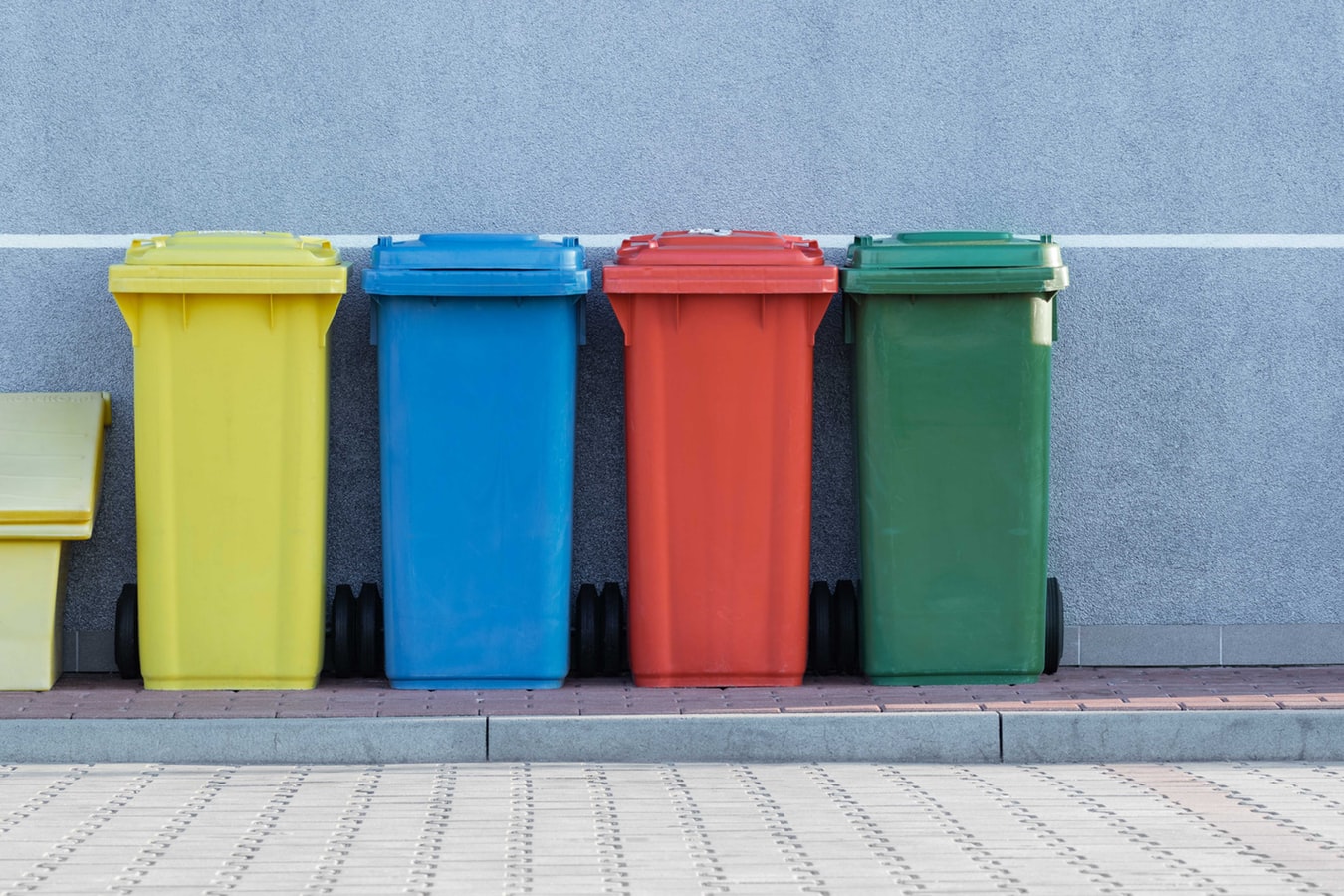 Recycling has become second nature to many of us in the developed world, and seems like a minor gesture. But in reality, this simple gesture has a much deeper impact on the environment than people can imagine. Not only that, but it completely reimagines industry and how products are sourced and manufactured. But when you look at the bigger picture, recycling affects life on the planet in ways many can’t imagine. Here are a few reasons why recycling is so important for our environment.

It Conserves Our Natural Resources

Natural resources are not infinite as many people seem to think. And a lot of them are actually in short supply. What recycling does is give people an alternative to extracting these natural resources. Not only does it preserve resources, but it also reduces the amount of energy consumed in exploiting them.

Recycling plastic allows us to reduce production and reliance on fossil fuel hydrocarbons. Recycling metal reduces the need for energy expansive mining. Certain varieties of sand have even been reported to be in short supply around the world because of silicon and glass production, which stresses the importance of using more recycled glass in production and manufacturing.techRecycling cardboard and paper reduces deforestation. While you can also plant trees, ancient woodlands and rainforest can never be restored. This is why companies that produce a lot of paper waste, especially in the form of cardboard, should consider investing in a baler to make the recycling process easier on them and their employees. You can buy new balers and compactors online for a fraction of the price, and they’re a great investment if you’re trying to preserve the environment and give your business a green makeover.

It Protects Wildlife and Ecosystems

One of the most alarming aspects of excess waste is its effect on the ecosystems. Various industries disrupt the living environment of millions of animals by cutting down forests and diverting rivers, leaving a trail of air and water pollution wherever they go. Recycling allows us to reduce consumption and exploitation, reducing the harmful impact on the earth’s natural cycles.

Recycling is Protecting Human Environments Too

But it’s not only the animals that are being displaced; humans are also feeling the repercussions. The increasing demand for new materials has pushed some of the people living in impoverished countries out of their ancestral homes, having to deal with worst conditions in the cities. Many of these people who were able to survive off the land now have to cope with even more dire economic conditions, and often spiral out into drug abuse and exploitation. These people are also often maladapted to urban realities, and don’t have the skills or basic education necessary to make a living.

Recycling alone can make a huge difference on the world around us in so many ways. It should never be neglected, and everyone has to do their part, whether it’s on the consumer or producer side, even if it means going against market forces.