What the automobiles of the 2020s could look like 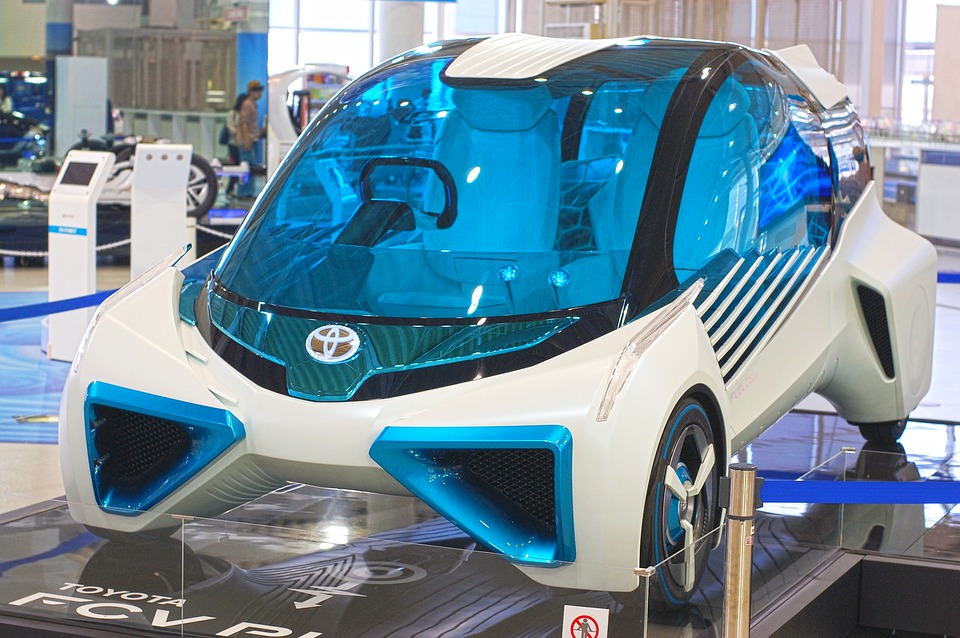 Looking into the future is never easy. People have predicted what will come throughout human history and most of the time, ended up with a spectacular amount of egg on their faces. We’re still waiting for hoverboards, the personal helicopter every person has in their own garage and robots that carry out household chores. Not to mention the end of the world that was due in 2012.

What of the car industry, though? Three developments that have been going on for a number of years make it slightly easier to predict what the automobiles of the 2020s could look like.

Will cars run on electricity?

The idea of the electric car seems like it has been around for years, but its never really taken off. There are a number of reasons behind this, such as batteries that need charging every few hours, long charging times when they do require more power and a severe lack of charging points. If electric cars can overcome those problems, then they could challenge the superiority of the traditional internal combustion engines fueled by diesel like those on Blacksmokemedia.Com and gas. That seems like quite a big if at the minute, however and the days when every person owns an electric car are same way off yet.

Will cars be self driving?

There are plenty of ethical and legal issues to get over when it comes to self-driving cars and a couple of recent fatalities involving the technology won’t have done anything to calm those fears. March’s tragic incident in which a Tesla Model X electric crossover SUV crashed while operating under autopilot, killing the driver came just two weeks after a self-driving Uber hit and killed a woman in Arizona. Still, it seems inevitable that the technology will eventually become more mainstream. If companies specializing in self driving cars can work out a way that allows their software to respond as a human would when confronted with a variety of situations, then it isn’t beyond the realms of possibility that come the 2020s, we’ll just simply dial our destination into a satellite navigation system, sit back and relax while the car takes us wherever we wish to go.

Will we own our own cars?

Probably not. Uber has shown that a car-sharing service whereby you simply log onto a mobile app, select a driver in the vicinity and get him to take you from A to B for a small fare can not only work, but prove hugely popular as well. The natural evolution from that is removing the driver from the equation. Rather than own a car, if you need to drive one you’ll open an app, find where your nearest available shared car is parked, jump in and then drive it to the location you are trying to get to. It means no more money to be spent buying a vehicle, maintaining it or keeping it topped up with fuel. You’d simply be hiring a car anytime you needed one. It also opens up a world of ride sharing opportunities, and given that it isn’t a million miles away from services which already exist, is the most likely of the three to happen.