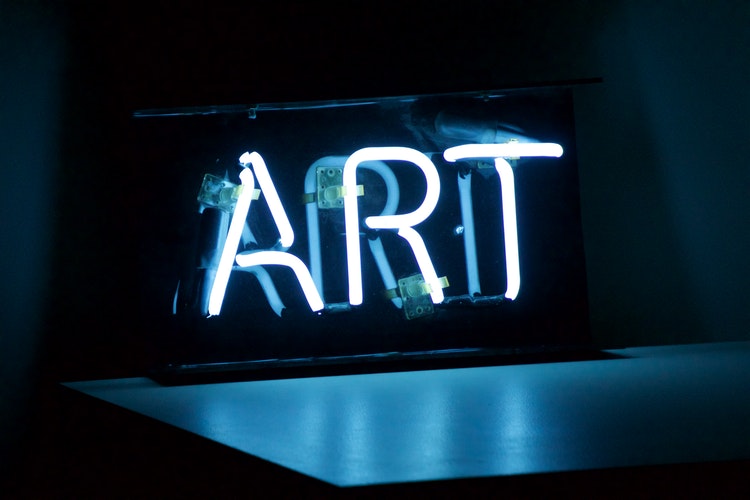 The internet has shaken the world since the beginning of its emergence. It has evolved with time and become more ubiquitous as well as pervasive in the digital world as well as in the lives of people all over the globe. In the world of art, in particular, the internet has also managed to make a noticeable impact. It has created a platform for an increasing number of artists to gain more exposure as well, as for art lovers to digest more art. For this reason, it is relevant to look at the role the internet plays in the development of modern day art.

One significant way that the internet has impacted art is by making it far more accessible to different kinds of people all over the world. It has removed geographical boundaries that once restricted people from consuming art and made it easy to find as well as to view. Before the internet, art was viewed in museums and galleries for the most part. The emergence of the internet, however, came with it this era of post-internet art that transcends beyond physical buildings and onto social media platform, mobile technology, as well as surveillance. It has meant that as well as communication no longer having boundaries, art doesn’t either.

Another interesting as well as positive way that the internet has impacted art is on the marketability side of things. Although art has been sold and monetized for several decades now, the internet has made it far more expansive. Whether as an artist, lover of art, or a marketer, people can now start all sorts of art-related businesses and operate them solely online. Financing these ventures can also be done with a few clicks with businesses such as kabbage loan approving loans within ten minutes. As well as businesses being able to operate at the speed of light, artists also no longer need intermediaries such as art dealers to sell their art as they can now do it online. Generally, art is also a lot more commercialized now that it can be shared on platforms such as Pinterest, Facebook, or Instagram. It also creates an opportunity for emerging artists to gain exposure and more established ones to broaden their audience if they wish to.

Just as art has become more accessible, it has also become more digital over the years incorporating technological elements in its development and presentation. For instance, the 1990s saw the emergence of groundbreaking art like a Naim June Paik’s Internet Dream which was a wall of 52 TV monitors. This shows how the internet has affected the art world as well as inspired artists to express their thoughts about the digital world in turn.

Art and the internet both have something in common which is how boundless they are. In light of this, they’ve both been able to make positive impacts on one another and transform the lives of people around the world. There is no telling what the future holds for both the internet and art, however, it’s safe to say they’re both here to stay.