What Is Tech’s Next Big Thing? Life After the Smartphone

In June of 2007, Steve Jobs and the iPhone changed the way that we interact and use our mobile devices. Nearly a decade later, the technology has advanced, and early models of “smartphones” are hardly recognizable when compared to today’s sleek, streamlined devices. The smartphone catapulted us into a tech revolution. Smart tech quickly became available and accessible to everyone. Now what’s next?

Virtual reality, or VR, has catapulted into the spotlight over the past few years, and is only advancing. From gamers and everyday users to doctors and marketers, virtual reality is being put to use for many different purposes. For example, virtual reality technology is used by Embodied Labs to show medical students what aging is like, by living like a 74-year-old man with visual and auditory impairments. Dutch doctors are using VR to make young patients feel like they are at home. When wearing the VR glasses the patients see a 360-view of their school, home or special place. It’s called VisitU and can help make hospitalized patients feel like they aren’t missing out on celebrations and activities at home. We’ve just barely scratched the surface with VR.

Tech experts and working hard to improve what already exists in the wearables world. And they’re leaving some of the predictions up to us. TIME, for example, interviewed wearable experts and asked what they think will become of wearables. The experts predicted that our contact lenses may one day have a personal assistant embedded that can analyze emotions and predict thoughts. The experts have also said that our shoes could potentially charge a smartphone battery by converting movement into energy. While these are only predictions, and sure, they may seem outlandish now, these wearables may just hit the market. After all, 10 years ago nobody thought people would be rushing to the mall to pick up a watch that reads your text messages. 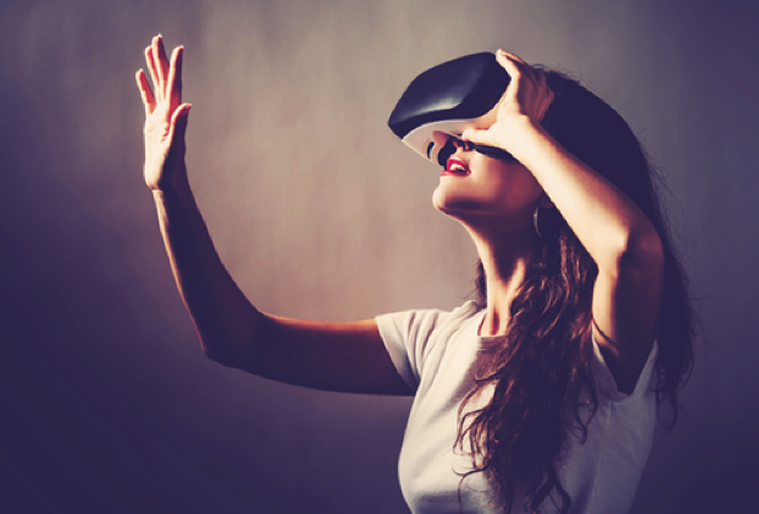 We’ve seen AI already. Cortana, Siri, Google Assistant. These are all artificial intelligence systems. While clunky at first, these AI systems have only been getting better and better as tech has progressed. Now, there’s a new AI system available. It’s called Bixby and it will work across all Samsung phones and devices, including the Samsung Galaxy S7. When launched, there will be a range of different features, including Bixby Voice, Bixby Home, Bixby Reminder and Bixby Vision. This system will eventually be able to control utilities around the house, like your air conditioning, for example, as well as devices like your TV. Bixby Vision, one of the most anticipated features, will allow users to simply point their phone’s camera and Bixby will identify whatever it is that the phone is pointed at, offering a place, text description, image or shopping options. Bixby made its debut with the Samsung Galaxy 8.

Imagine a morning commute where you can catch up on the morning news on your tablet while sipping a cup of coffee. Self-driving cars are currently being tested in the U.S., and while not fully self-driving, some of these automobiles are already on the road. Experts predict that there will be fewer accidents, fatalities and injuries and they also cite that self-driving cars will be more economical and better for the environment. WIRED even suggests that a flux of self-driving cars will even transform the cities that we live in