The Space In-Between: a video interview with Arata Isozaki

Time, space and existence. These three concepts sketch out the contours of the world around us — a fact especially true within architecture. Taking these words as its starting point, the GAA Foundation is set to curate its fourth collateral exhibition in the context of La Biennale di Venezia Architettura, entitled Time-Space-Existence and opening in May 2018. Featuring over 100 established and emerging architects, and unapologetically international in breadth, the exhibition provides a fascinating complement to a biennial traditionally drawn along national lines.

In celebration of the forthcoming exhibition, PLANE—SITE is launching a new series of videos, featuring protagonists from within the global architecture discourse. Through interview and montage, each of these short videos offers poetic and personal meditations on the exhibition’s themes, and connections to the architectural principles undergirding the designers’ practices. The first video from the series focuses on internationally renowned Japanese architect, Arata Isozaki (b. 1931). 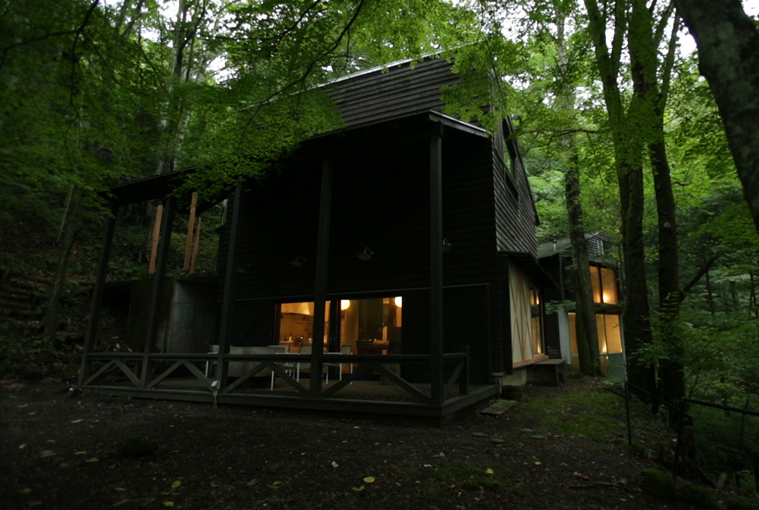 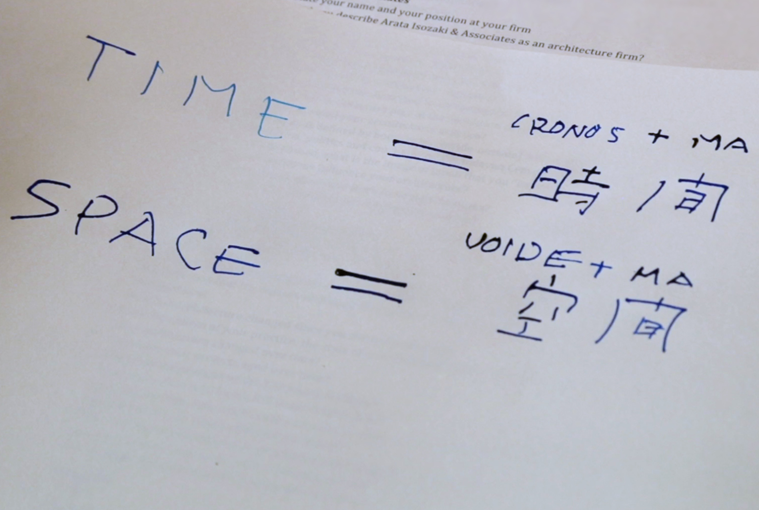 Recorded at Isozaki’s tranquil woodland studio, the video offers a glimpse into the architect’s daily life and working environment. Integral to Isozaki’s architectural legacy is the Japanese concept of ‘ma’, the space and time that lies in-between things, and the intervals that have so profoundly influenced his work. In the video, Isozaki also meditates on his practice and Japanese architectural identity as a whole. Known for rejecting a prescribed visual style, Isozaki approached each building in his portfolio as a solution for the project’s particular context. He addresses the breadth of Japanese architectural styles in the post-war and post-Metabolism era as a departure from traditionalism while maintaining a through-line of recognizable Japanese taste.

Isozaki participated in an earlier GAA Foundation exhibition at the Venice Architecture Biennale, Traces of Centuries & Future Steps, in 2012. His installation, Zhongyuan was awarded the GAA Foundation Prize.

The Time-Space-Existence video series has already featured both prominent and emerging architects including Denise Scott-Brown, Peter Eisenman, Meinhard von Gerkan, WOHA Architects, Curtis Fentress, Dirk Hebel, Kengo Kuma, and others. The series will be exhibited in Palazzo Bembo and Palazzo Mora, and distributed digitally to the media and press. At least one video will be released each month in the run up to the opening of the exhibition.

This interview series has been made possible with the support of the European Cultural Centre.

About THE European Cultural Centre