Popular Sounds to Expect in 2018 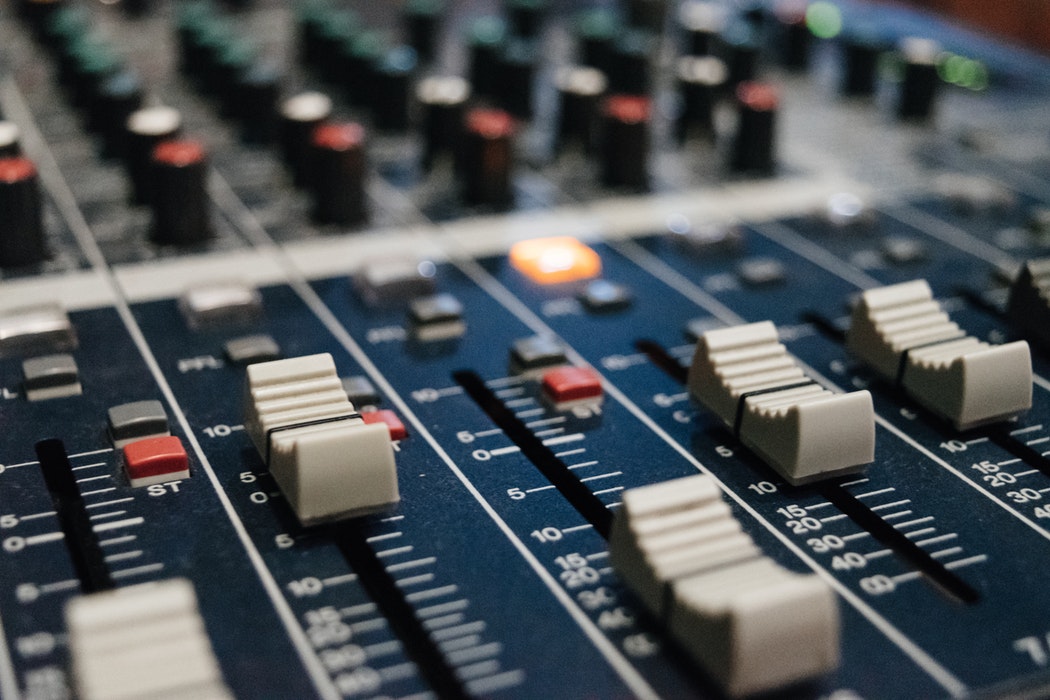 Music is a phenomenon that has been with us from the first stages of life. These vibrations that travel through the air to our ears have a way of making us feel many different emotions, or in some instances, every emotion simultaneously. Over the years, music has continued to evolve, and different sounds take turns dominating the sound waves. Artists who are, therefore, able to create new and exciting sounds are usually able to remain relevant in the ever-changing industry and world of music. This article will, in this case, focus on three sounds that you’re very likely to hear throughout 2018.

Electronic music is said to be a genre of music that consists of electronic and digital instruments in addition to circuitry-based music technology. David Guetta, Avicii, and Diplo are popular examples of influential artists who have set the pace for the style of electronic music in this day and age. In 2018, Yaeji who is also an electronic and dance artist has been predicted to be the next big artist to emerge in 2018. The Korean-American artist, who is based in New York, has effectively blended hip-hop, house music, and English as well as Korean vocals to create her sound. It may also be interesting to know that one of the most used techniques amongst electronic producers is said to be sampling.

The gross revenue for live music tours in 2017 was the highest it’s been since 2011, having reached 5.65 billion dollars globally. It means that ticket sales have been on a high and people are attending concerts. That year, pop was one of the genres that dominated the sound waves, and it may be safe to say that it will continue in 2018. The term which is now known as “pop music” originated in Britain in the mid-1950s and was a term to describe new music styles that had emerged that seemed to be influenced by rock and roll. Until today, we can still hear elements of rock and roll in pop music, as well as hints of rock in sounds created by the likes of popular artists such as Taylor Swift.

In 2018, Latin sounds have the potential to trend. The fact that “Despacito (Remix)” by Luis Fonsi and Daddy Yankee was said to have broken records in 2017 shows that it has the potential to do so. Another example of a Latina sound that did well in 2017 is “Wild Thoughts” by DJ Khaled and Rhianna. The song uses Latina musical styles such as reggaeton and samba which seems to have been popular amongst the masses. Artists such as Jennifer Lopez, Shakira, and Maluma are coming back into places of influence musically. It may be an indication that Spanish music is on the rise.

Music is a powerful tool which, when combined with technology, can do great wonders. It has the power to create unity, bring people together, and revolutionise entertainment, as it has been doing for years. The mentioned genres of music are very likely to continue dominating the music world in 2018, and maybe beyond.