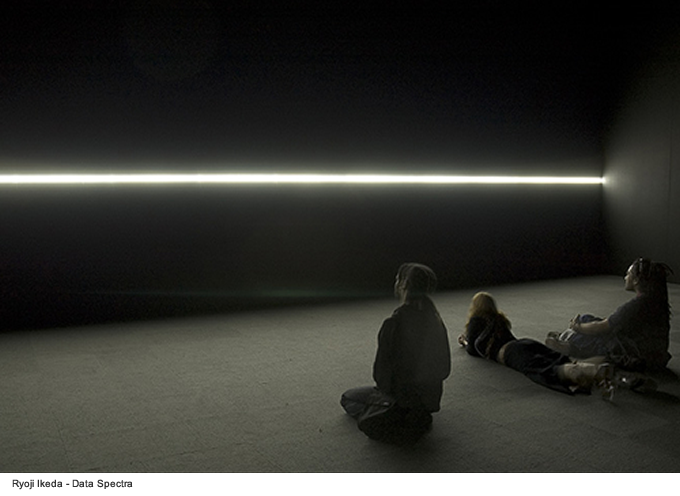 Vince Dziekan is an artist, art historian, and curator who has dedicated his research and practice to explore of the concept of “Virtuality”. Specifically, Dziekan has been working on the space (intended as exhibition space and the one where artworks can be enjoyed and experienced) and influence that new digital technologies have had on its transformation and organization (http://.leoalmanac.org/index.php/editor/67/).

His research, about the fields of education, theory, carried out as  artist and curator, has taken place during the 2000s in Canada (his homeland), Great Britain, and Australia (where he is Deputy Associate Dean in the Faculty of Art and Design at Monash University).

Virtuality and the Art of Exhibition is the endpoint of such a research. It represents the connection between a range of exhibitions, like The Synthetic Image (2002), Small Worlds: a Romance (2003), and Remote (2006), and the concept of curatorship in the era of virtual space we are living in at the beginning of the XXI century. Dziekan’s book is clearly addressed to an audience of students and researchers, and it has been recently published by Intellect Books (http://www.intellectbooks.co.uk/page/index,name=about/), an English independent publisher specialized in visual and performing arts, movies, media and cultural studies. After all, Intellect Ltd. also publishes Journal of curatorial studies, a peer-reviewed academic magazine specialized in curatorial studies. 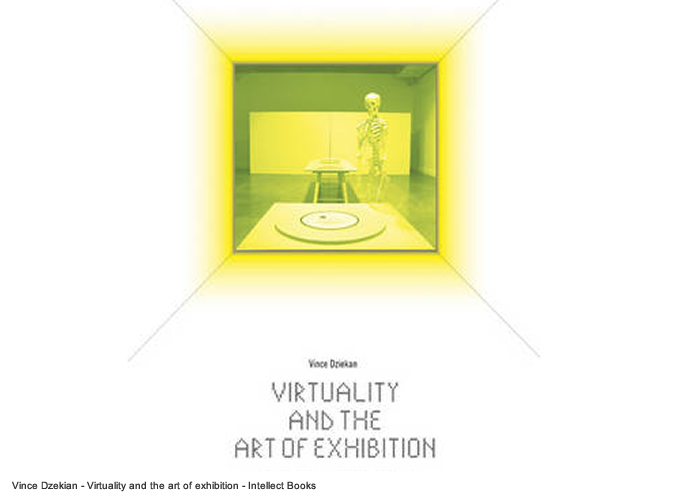 The number of books about curatorship and curators has been increasing lately. Suffice it to think of A brief History of Curating (2008) and Everything You Always Wanted to Know About Curating But Were Afraid to Ask (2011), both written by Hans Ulrich Obrist, which are focused on the mainstream and “authorial” practices of curatorship, but they lack to look into the medium and the way of dealing with the changes revealed by new technological frontiers.

A few years ago, Joasia Krysa, researcher and curator, treated the task of being a curator in the field of new digital arts. In Curating Immateriality. The work of the curator in the age of network systems, Krysa’s book published by Autonomedia, enquires the phenomenon of the enlargement of exhibition spaces due to worldwide spread factors like the Internet. Such book, written with the contribution of several authors and artists, is mainly focused on the crisis of the ‘object’ (starting from a conceptual point of view) and the expansion of curatorship to new limits – a new decentralized idea comes out of dynamic networks and cooperation projects. Such collective idea often self generates on the basis of needs and mutations conceived for and by the net.

Instead, the work by Dziekan is focused on the space and the way the curator must adapt himself/herself to the new media of enjoying the space deriving from digital revolution. The book is focused on the relationship between artwork and audience and the way artwork can be imagined, programmed, foreseen, and realized by the artist as well as the curator. But, the word Virtuality in the title does not specifically refer to artwork in the digital era (say, works defined by the expression “virtual reality”). Virtuality the author refers to is the concept of “quality of aesthetic experience under contemporary conditions; conditions that are influenced, in part, by digital mediation, and by the multimedial nature being so identified as the cultural form through which virtuality is expressed.” 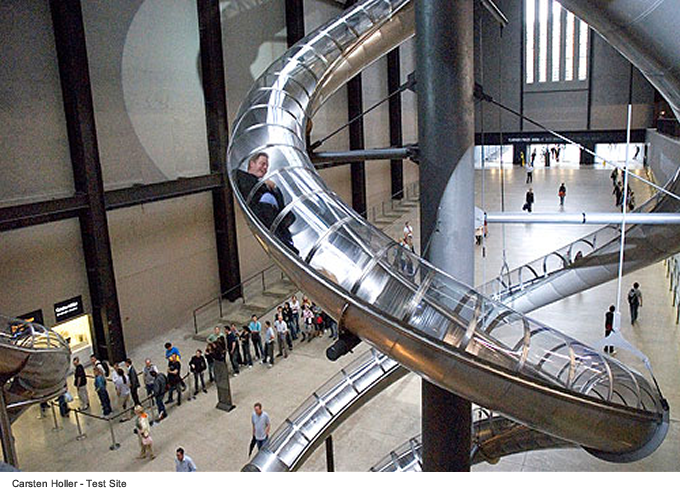 The author essentially tries to lead us to analyze three fields of contemporary production – cultural analysis of new media (digital media, multimedia communication and virtual spaces), cultural production (exhibition-making), digital aesthetics (creative forms of interaction, connectivity, and systems). Virtuality is the result of these three contexts that are linked by the liberation from tight disciplinary bounds and an interdisciplinary call. They are more focused on contemporary creative practices than “electronic arts”.

The author highlights such process by putting under the spotlight the “exhibition complex”, a physical entity that takes place thanks to the relationship among artwork, exhibition space, and museum. This entity is programmed and realized through a practice defined as “curatorial design”, term used to simplify the concept of a contemporary curatorial practice pivoting around the capacity to create exhibition spaces where the aesthetic experience is the heart of the matter. The “curatorial design” proposed by Dziekan is a creative and productive process that proposes a critical approach to curatorship – the possibilities that digital mediation has to involve and amplify the communication potential of the surrounding environment.

Curator is not conceived anymore as author or intellectual creator of critical topics through artworks made by the artists. As an artist himself (who faces the need to shape a project through a material and space production, not just a theoretical/critical one), Dziekan proposes a practical curatorial pattern where artwork and aesthetic experience (= the material realization of an authorial project and the spectator’s past experiences) can be programmed and designed in a project made up of social, physical, and technological architecture. In such a multi-dimensional environment (Virtuality) interaction, past and present experiences, and contact take place. 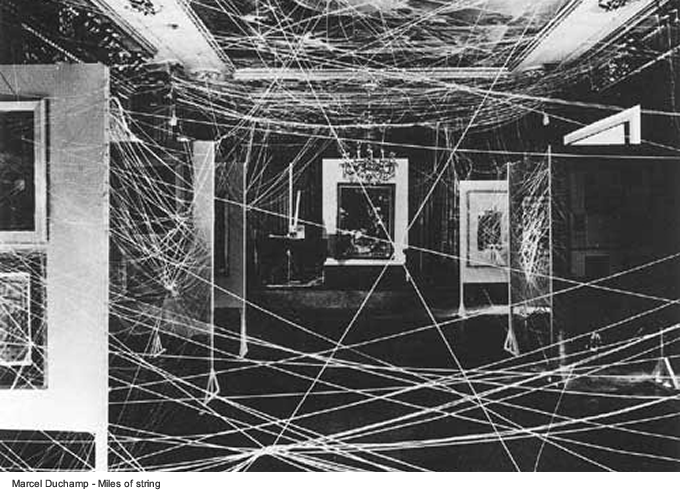 Dziekan’s book deals with this topic, dividing it up in two sections – a theoretical and a practical/creative one. The former highlights the key ideas of the author’s theory of curatorship – virtuality, art of exhibition, space practice, digital mediation, multimedial museum and curatorial design. Each element is analyzed through some artworks as symbols of the meaning and creative process of their authors and the environment they have been conceived in.

It is interesting to note how the analysis, focused on the ideas of cotemporaneity and digital as key part of present production practices, starts from the XX century’s experiences. It is particularly based on the Historical Avant-gard art and the research of artists like Moholy Nagy or Duchamp who try to escape the concept of “artwork = object” in order to propose more complex hypothesis of reifying the creative idea thanks to a progressive involvement of environment and spectators.